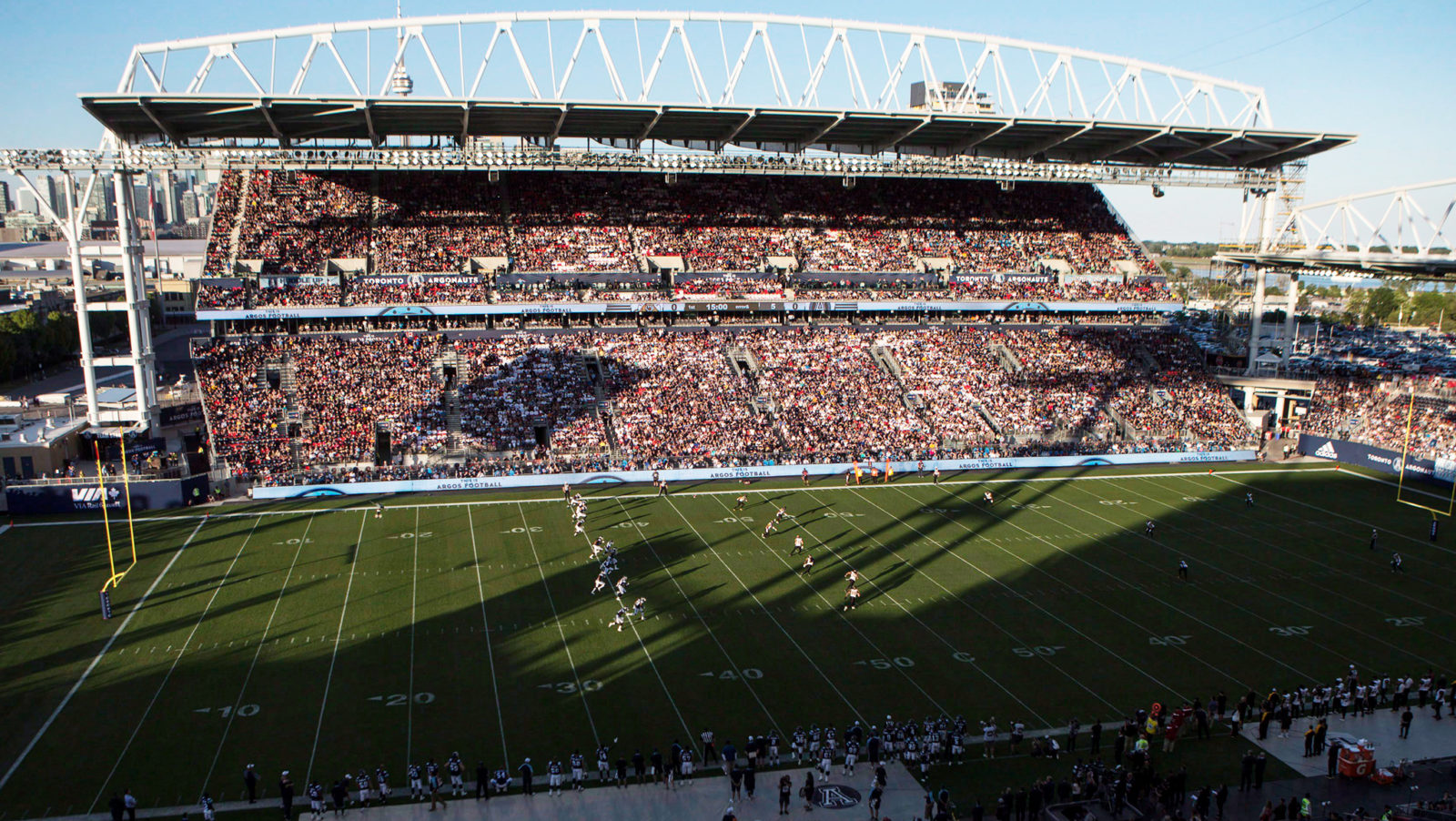 It started with a tweet: The Arkells, scheduled to play Toronto’s Budweiser Stage at 7 p.m. on June 22, lobbied for a time change on the Argos’ home game against the Ticats.

PLZ RT THIS PEOPLE:
A motion to move the @Ticats + @TorontoArgos game on June 22 to 4pm start. Game ends, and everyone walks 300 feet from BMO field to Budweiser Stage.
Please and thank you @cfl + @TSN_Sports.

Hundreds of retweets and favourites later, a response: The Toronto Argonauts have agreed to move kick-off to 4 p.m., allowing fans the chance to attend both the game and concert.

The @arkellsmusic made a wish at 11:11 and we’re making it happen.

The June 22nd regular season game between the @TorontoArgos and @Ticats at @BMOField has been moved to 4:00 PM ET on @TSN_Sports

The Ticats faithful made their presence known at BMO Field last season, and will likely do so again in Week 2 this season.