2019 Free Agency: Who remains on the open market? 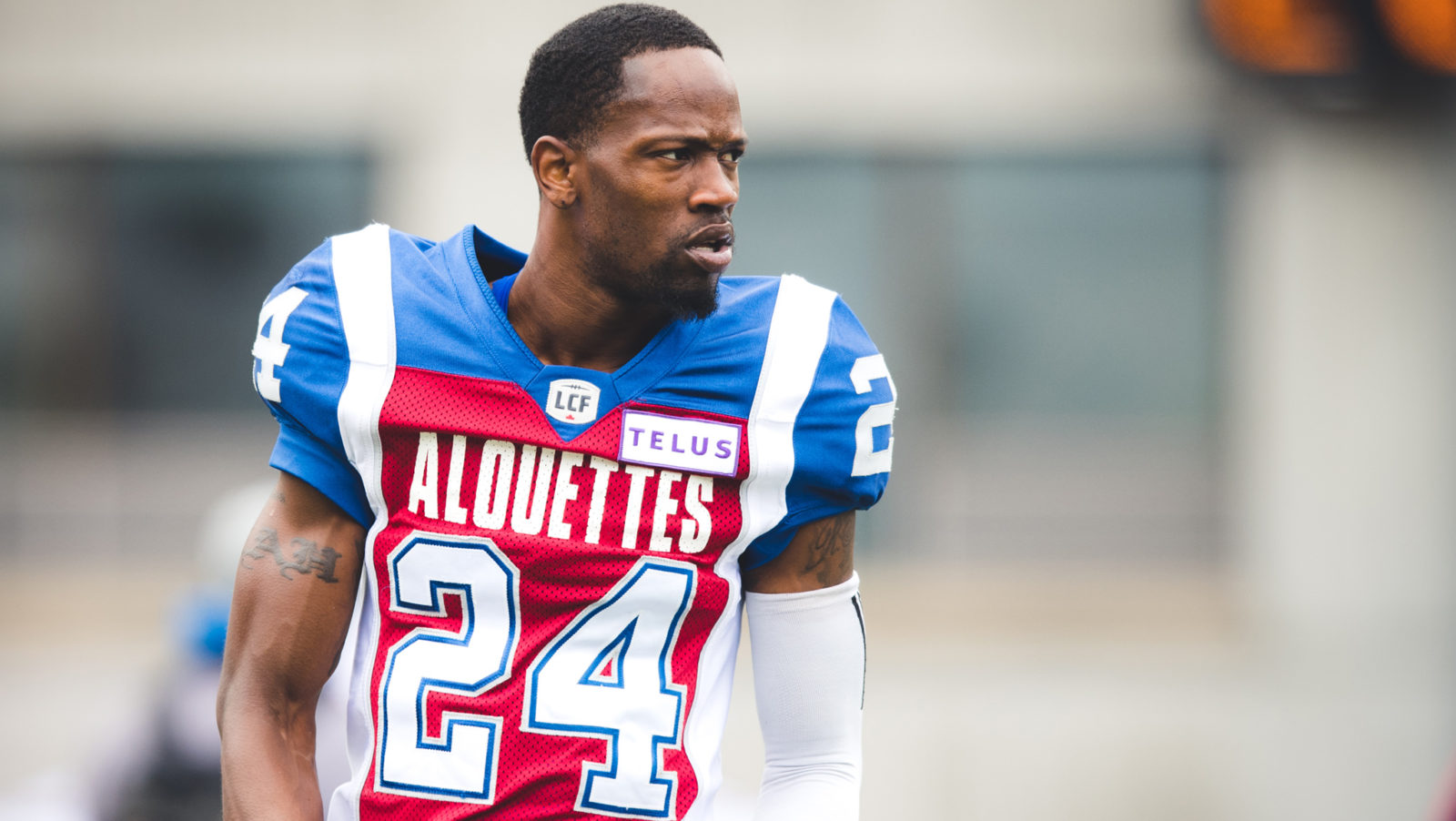 2019 Free Agency: Who remains on the open market?

TORONTO — We’re about a month and a half away from training camps opening across the league and while most of the biggest names that hit the free agent market are off the board, there’s still plenty of talent left.

Who could come into play in the coming weeks? CFL.ca takes a look at who’s still on the market:

The biggest quarterback names that hit the free agent market have been claimed, as Trevor Harris, Mike Reilly and Jonathon Jennings all signed deals with new teams.

However, there are still a few pivots that have yet to find a home.

Veteran Kevin Glenn remains on the free agent market. Will he find a new team to call his own before training camp begins? Ricky Ray has not decided on his football future while Hamilton’s third-string gunslinger Bryant Moniz is still awaiting a call from a team.

The league’s top running backs have already been claimed with William Powell, Tyrell Sutton, Chris Rainey and Jeremiah Johnson all heading to new squads. However, there are secondary guys still available.

Martese Jackson was used on both offence and special teams by the Eskimos last season after joining Edmonton in a trade from Toronto. Jackson is still without a team along with Canadian Pascal Lochard and international Travon Van.

Any teams that may be on the hunt for a pass-catcher have quite a few options that are still on the open market.

Bakari Grant, Terrence Toliver, Chris Williams and Vidal Hazelton all remain free agents and would be a welcome addition to any squad looking to bolster their receiving corps.

Adarius Bowman and Weston Dressler have experience and the ability to make an impact on the field and are still available.

The biggest name left on this list is longtime veteran tackle Jovan Olafioye. The six-time CFL All-Star can play on both sides but was one of the best right tackles in the league in his return to the Lions last season.

Quite a few Canadians remain on the open market including veteran Justin Sorensen, long-time Ottawa REDBLACK Jon Gott, Landon Rice and former first-overall pick Josiah St. John. Those ratio-breakers could be a hot commodity for teams in search of Canadian talent.

With the league’s best defensive lineman, including Micah Johnson, already scooped up, there are still options for teams looking to beef up their D-line.

Tristan Okpalaugo remains on the open market and despite having a down season with the Bombers in 2018, the 29-year-old is proven to disrupt the quarterback. Gabriel Knapton, Arnaud Gascon-Nadon and Eddie Steele are all without a team but would be welcome additions to any locker room looking for a veteran presence.

Linebackers were a popular choice for teams when the free agent market opened in February with Larry Dean, Jovon Santos-Knox and Micah Awe all signing with new teams quickly.

There are a few options remaining, including Canadian Chris Ackie, who had also played in the secondary at safety, and veterans Chip Cox, Kyries Hebert and Marcus Ball have yet to sign a deal.

There are a number of proven starters still remaining for any team that may want to add to their secondary before training camp begins.

Anthony Thompson enjoyed a career-best season in 2018 with the the Lions while Mariel Cooper and Josh Johnson both saw starts in Hamilton with the Tiger-Cats.

CFL All-Star T.J. Heath and former Lion and Argo Ronnie Yell both remain free agents and are qualified starters for teams in need of help on the back end of their defence.