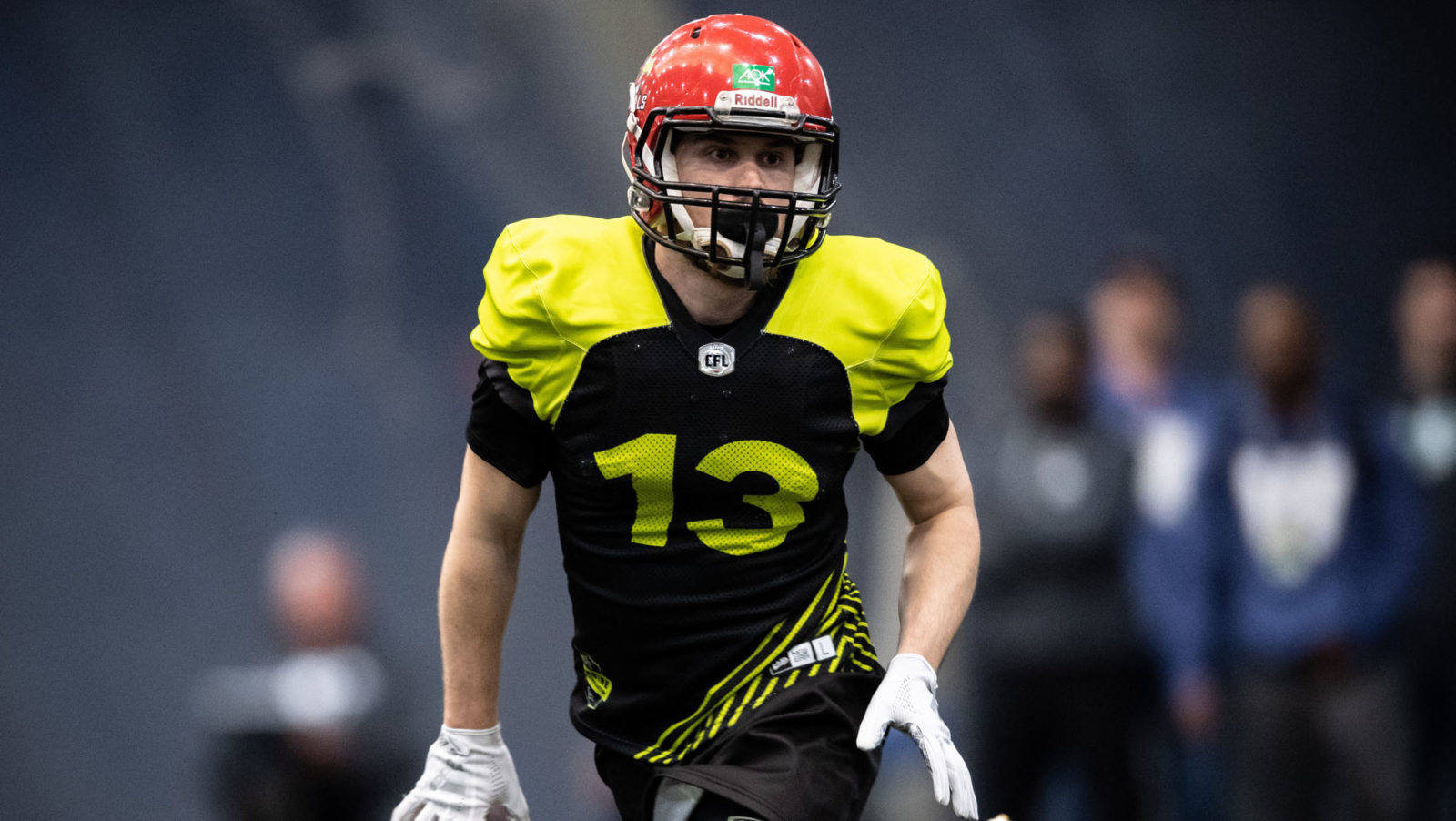 TORONTO — Denmark receiver Frederik Nielsen feels like he has a lot to prove as he eyes moving to the professional ranks in Canada.

Not only is he from a country overseas, he’s also undersized at five-foot-11 and 185 pounds.

“To make it to the CFL, it would be the fruit of all of the labour that I’ve put in the last 13 years playing football,” he said. “I guess that it would also mean that I’ve proved a lot of the naysayers wrong being from Denmark, not being the biggest guy. It would show that, hey I made it after all.”

The 28-year-old first picked up a football when he was 15 in his hometown in Denmark. He had his eye on the sport for a while before he had decided to give it a try.

“I started playing football when I was 15-years-old in my hometown,” said Neilsen. “I’d been watching it for a year, year and a half and I thought it was a game that I’d like to start playing. I’d always played sports before but I decided to give it a shot.”

Neilsen was one of 18 ‘global’ players to participate in the CFL Combine presented by New Era last month. He finished with seven reps on the bench press and jumped 29 inches in the vertical jump and 8’11.00″ in the broad. The pass-catcher also ran a 4.96 in the 40-yard dash and 7.39 in the 3-cone and 4.49 in the shuttle.

He also put his athletic ability on display for scouts and general managers on the turf, showing off his route running and catching abilities.

“As a player I’d describe myself as football smart, quick, good hands,” Neilsen said. “I play with a lot of heart and hopefully my teammates agree with me. If you put all of that together then you got something pretty good.”

Neilsen now awaits the European draft on April 11, where CFL teams will be able to draft any of the ‘global’ players that participated in the combine, to see if he can finally silence the critics one and for all.