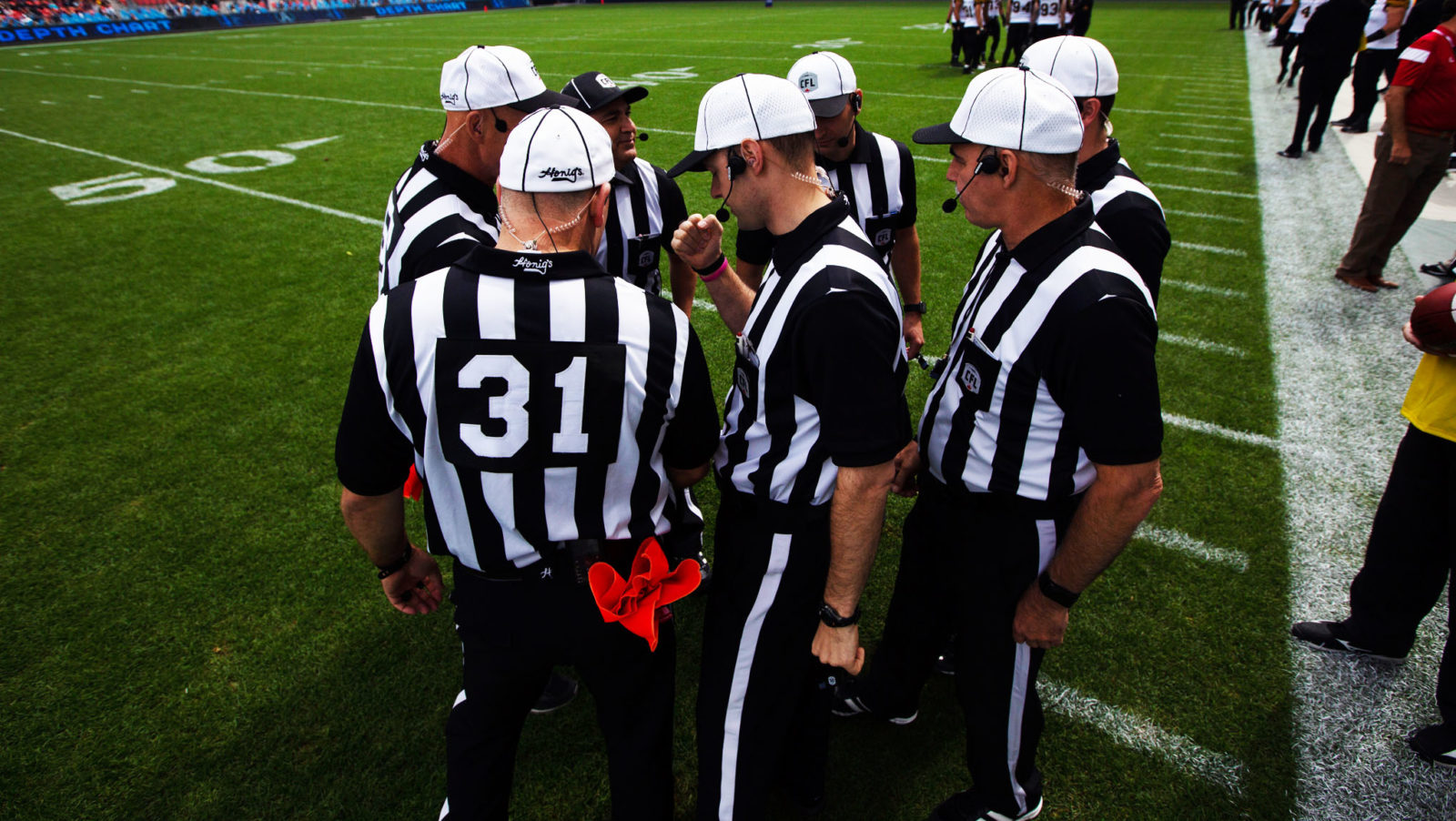 TORONTO — The Canadian Football League (CFL) announced that the rule changes proposed by its Rules Committee in March – which focused on protecting quarterback safety, increasing penalties for spearing and awarding coaches with a second challenge if their first is successful – have been approved today by its Board of Governors.

“These changes will improve player health and safety and our committee is grateful to the Governors for their unanimous approval,” said Darren Hackwood, the league’s Senior Director of Officiating. “We are looking forward to putting them into effect this season.”

The ratified rule changes for 2019 include: