Combine invite was a ‘huge honour’ for Germany’s Zimmermann 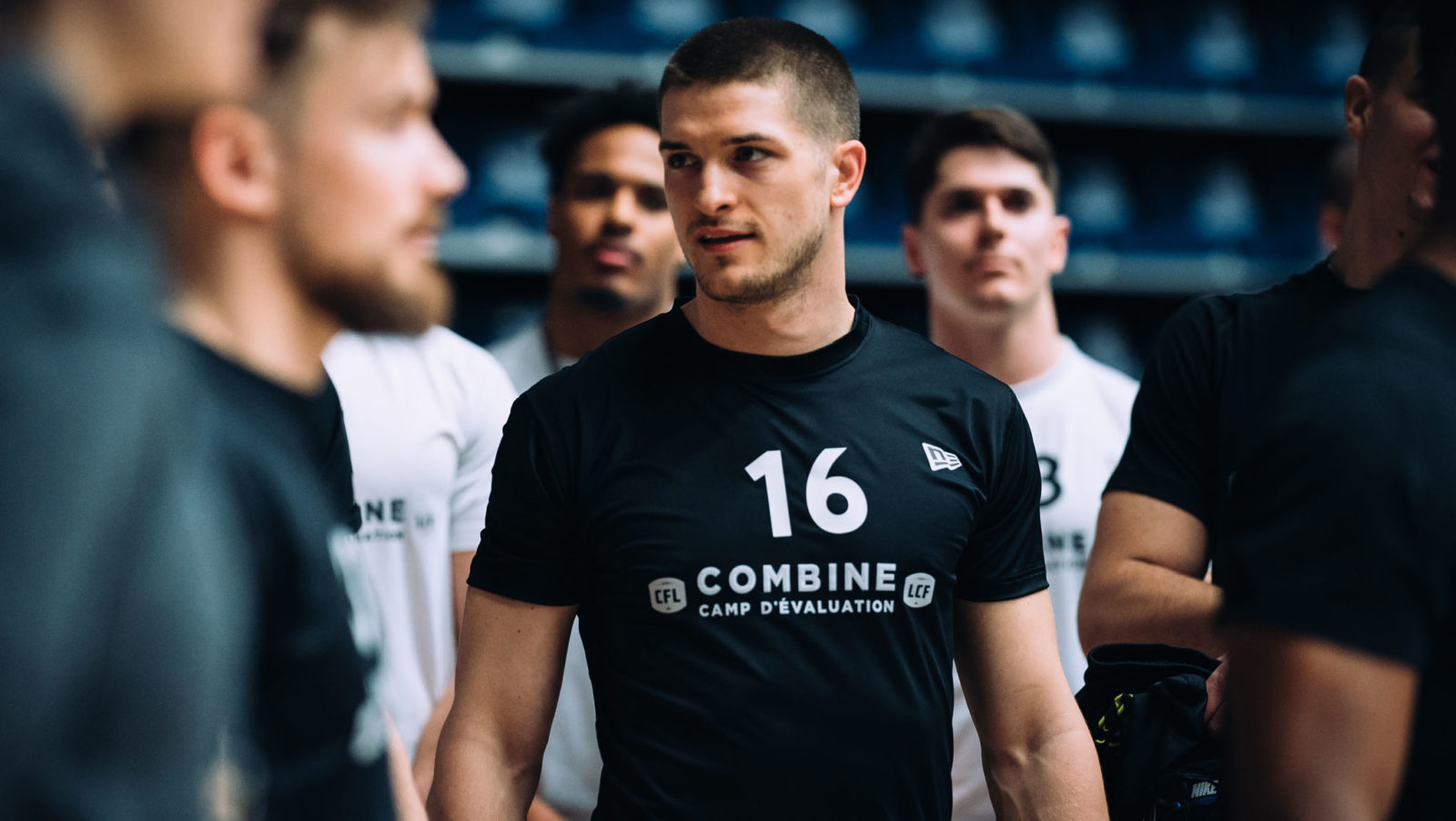 Combine invite was a ‘huge honour’ for Germany’s Zimmermann

TORONTO — When Germany’s Max Zimmermann found out he had been selected to fly over seas to Canada to participate in the CFL Combine presented by New Era, he was thrilled.

All of the years of hard work that he had put into playing the game of football were about to be worth it, as he would get the opportunity to show off what he could do on the gridiron.

“When I first heard that I had been selected for the combine it was a huge joy,” said Zimmermann. “I can’t really describe it. It was satisfying. (I thought) all of the hard work is going to be appreciated by others.”

But where the five-foot-11, 193-pounder felt he made the best impression on scouts and general managers from across the CFL was when he strapped on the pads and competed in the individual drills and one-on-one sessions.

“I’m really good with the ball in my hands,” Zimmermann said of his skill set. “I’m a really disciplined route runner. I’m almost uncoverable and with the combination of speed and strength I’ll probably break some tackles.”

Having a chance to put his skills on display, and a chance to get selected in the European draft set for April 11, was everything Zimmermann could have asked for.

“It’s a huge honour for me,” he continued, explaining just how special his invitation to the combine was. “And for all of us to be here, to have the opportunity to compete with international players and spread the game of football around Europe.”