Football is the ‘perfect sport’ for France’s Asnnel Robo 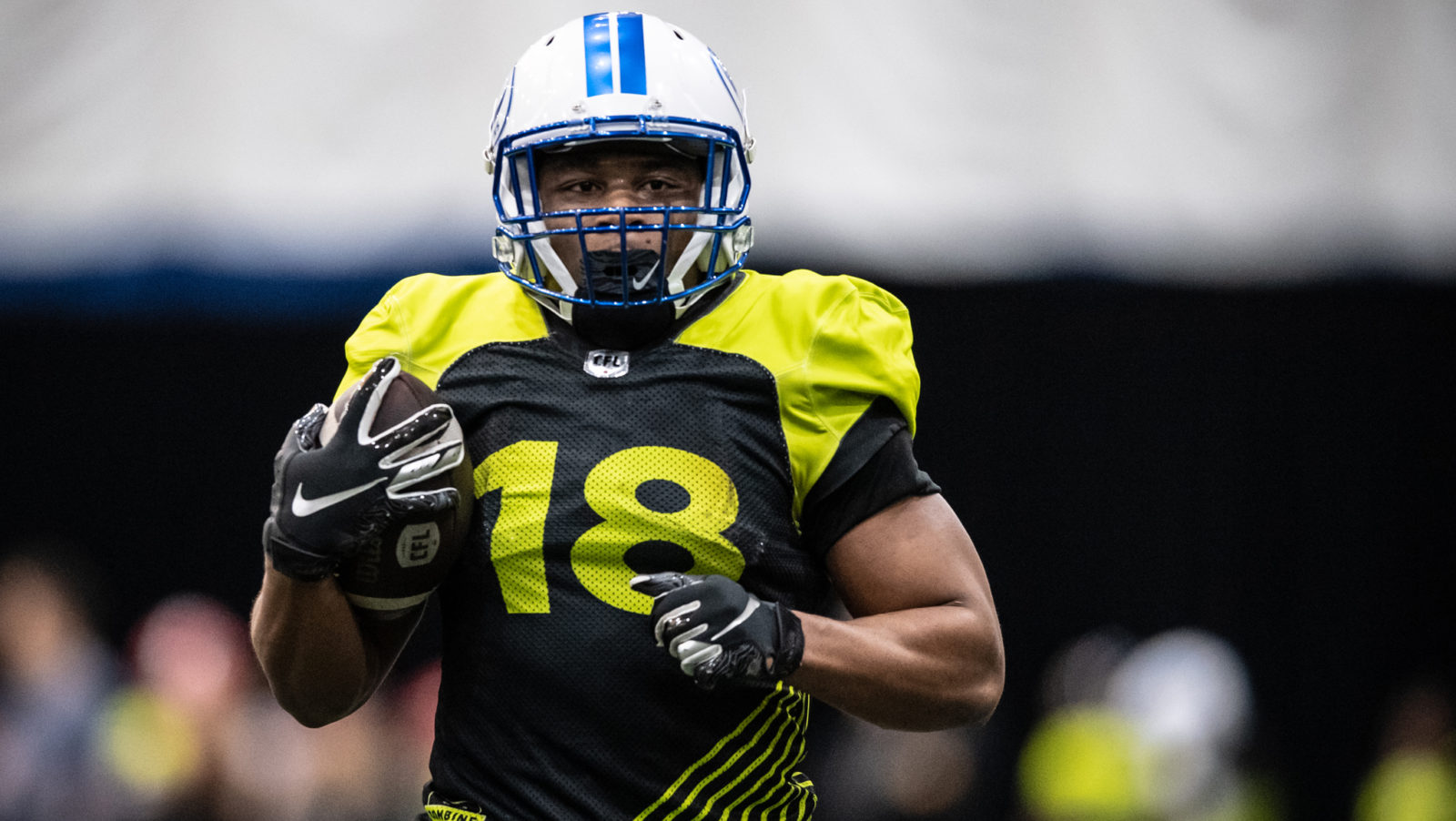 Football is the ‘perfect sport’ for France’s Asnnel Robo

TORONTO — For French prospect Asnnel Robo, football is the perfect mix of everything he loves about sports.

Robo was playing soccer before he ever picked up a football, but felt it wasn’t physical enough for him. So he made the switch to football and never looked back.

“I was a soccer player but I was getting more physical,” said Robo. “I was looking for sports that were more physical where I could be able to use my speed. When I played football, it was the perfect sport for me. I was able to run, to hit people and that was awesome.”

“I started playing football at the age of 18 when I was studying in Marseille,” Robo explained. “I made a friend over there that introduced me to the sport and ever since I never stopped playing.”

The Montreal Carabin put that speed and physicality on display for scouts and general managers from across the league as well, participating in the highly anticipated one-on-one session.

Along with being grateful for the opportunity to showcase his skills, getting the invitation to represent his home country was an honour for Robo.

“If I’m here,” said Robo. “In this position to represent France, it’s because the whole federation believes in me and my abilities to represent what we can do in France.”

Now all that’s left for the running back to do is hope to hear his name called during the European draft on April 11.