Predict the Pick: Get it right, win cash 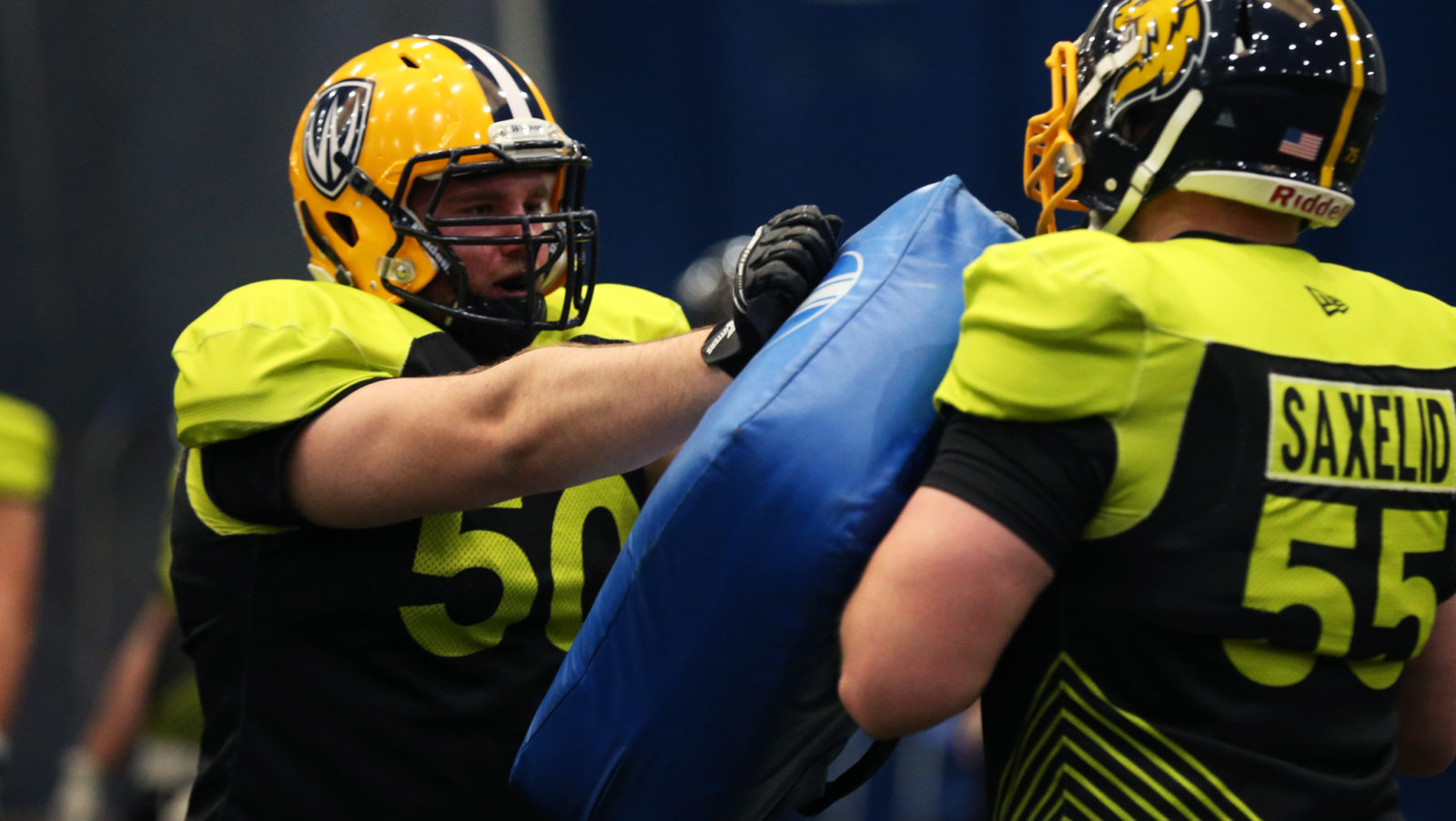 Predict the Pick: Get it right, win cash

We’re offering a chance at a cash prize to any person that can correctly predict the first round — nine picks, in total — of the CFL Draft on May 2. Predict the Pick now!

The options are virtually endless; did Windsor’s Drew Desjarlais do enough at combine to merit the first-overall status predicted by TSN’s Marshall Fergusion? Will dominant Laval D-lineman Mathieu Betts be selected in the first round, despite strong interest from south of the border? What do the CFL teams themselves need positionally? 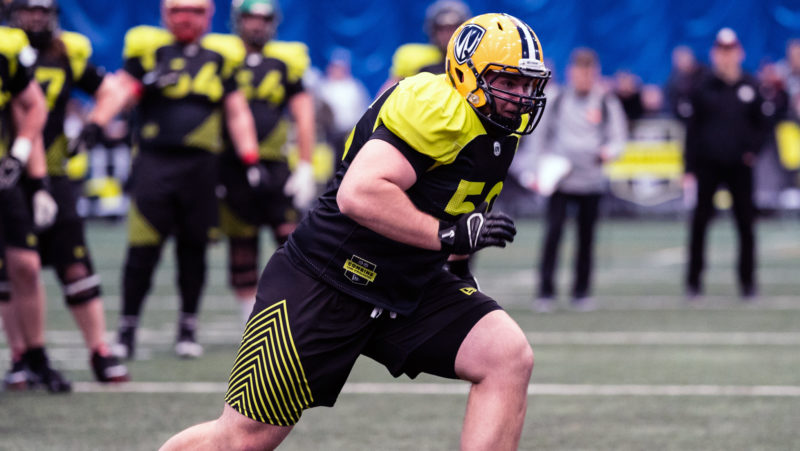 There are a mind-boggling number of potential combinations, and somebody is going to strike gold and take home $1,000. 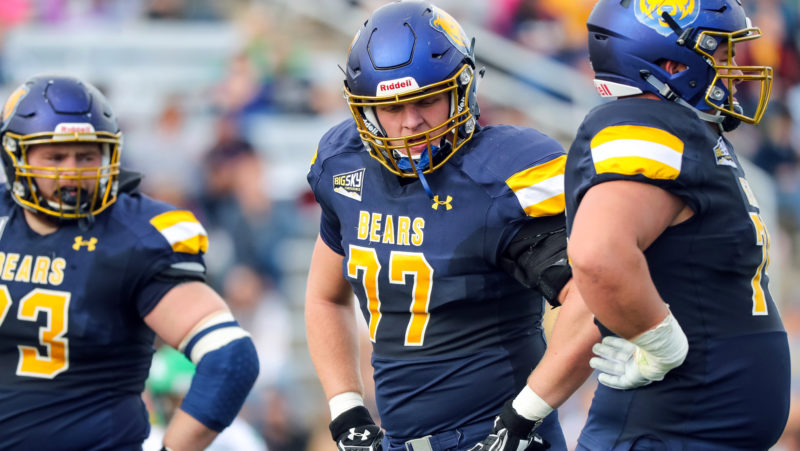 Sign up and play Predict the Pick today for your chance to win!