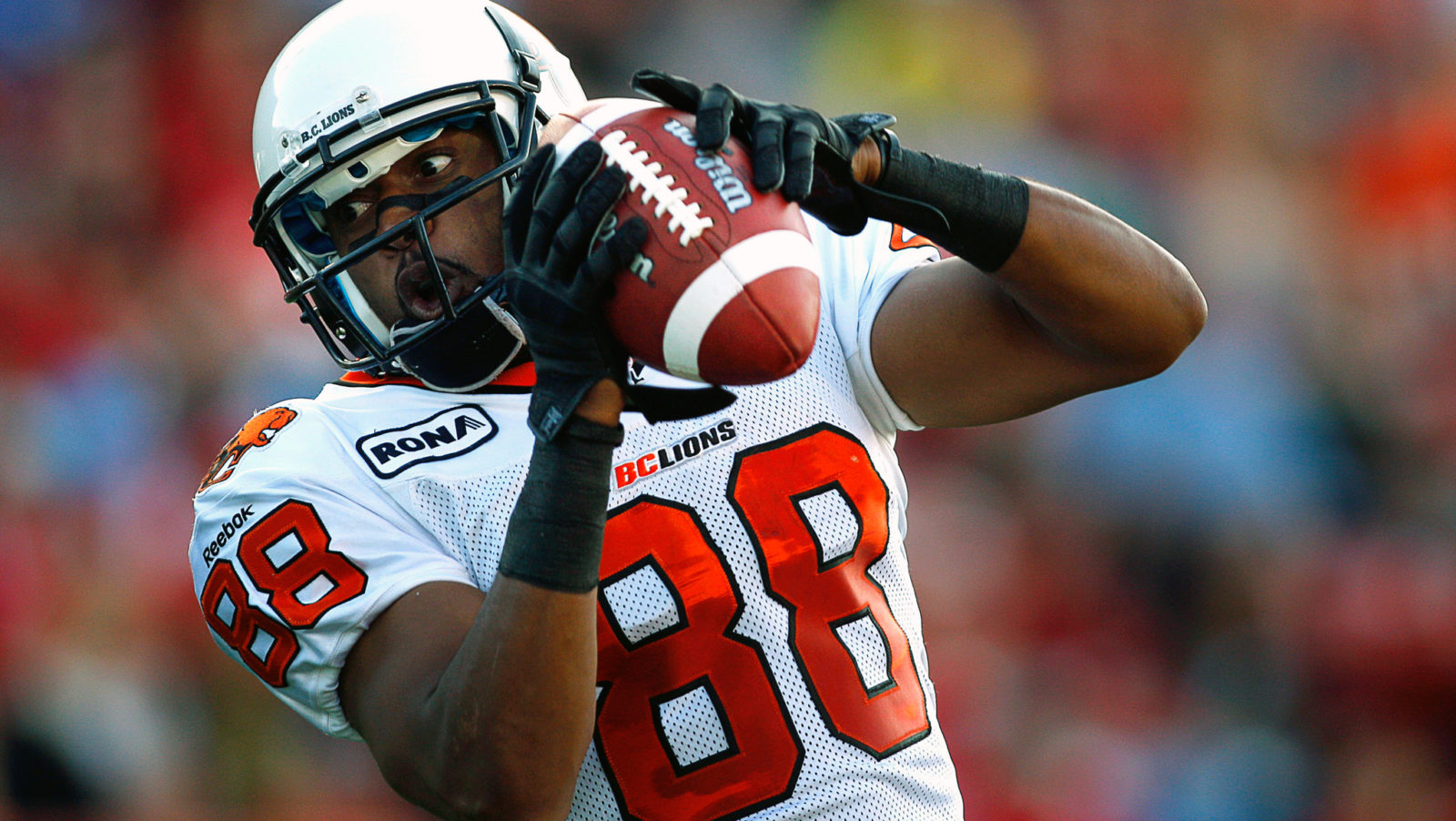 Akeem Foster heads to Finland as the other side of the CFL 2.0 coin.

“I think the game of football is universal, or it needs to be universal,” the former CFL starting receiver said on Tuesday, shortly after the Kotka Eagles announced they’d signed him. He’ll join the second-division team for its season-opener against Helsinki on May 25.

“There are so many things you can take away from the game in terms of living your life and outside of football. People get the life experiences of living abroad and playing the game that they love and chasing a dream.”

When it comes to CFL 2.0, there has been a lot of discussion about international players coming to Canada, but the flip side of it — Canadian players at either end of their careers coming onto the radar of the international teams — seems to be easily forgotten. Foster knows he’s not the first Canadian to go overseas to play football but he hopes more will follow him in the future. 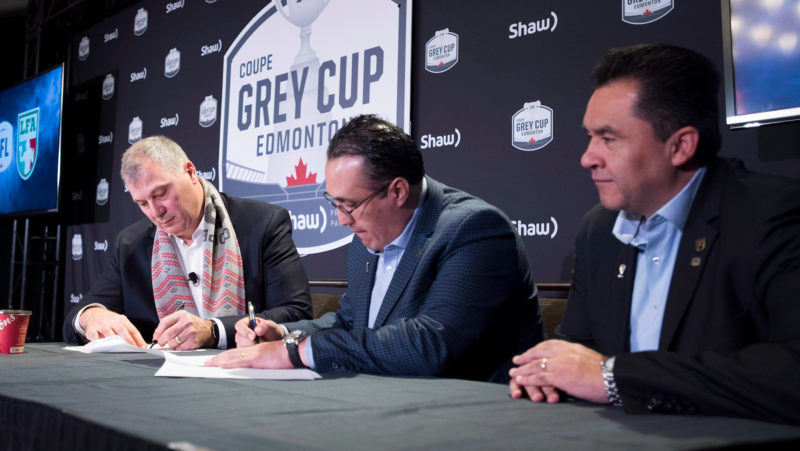 Foster, 32, was the 25th overall pick in the 2010 CFL Draft. The St. Francis Xavier product won a Grey Cup with the BC Lions in 2011, was traded to Winnipeg in 2013 and spent the 2014 season with Edmonton. He has 1,020 career receiving yards and nine touchdowns in his CFL career.

“I am really excited that we signed Foster for this season and proud we can bring this calibre player to Kotka,” Eagles head coach Niclas Carpelan said in a team-issued statement.

“It is also nice that at the same time we had the first Finnish player drafted to CFL, we get a former CFL player coming into Finland.”

“I’m just excited to get back on the field and play the game that I love and also bring the game of football over to Finland,” Foster said.

“I understand it’s one of the countries that (CFL commissioner) Randy Ambrosie went over to. It’s a good experience for not only myself but the people of Finland to watch some football.”

Foster was injured in that 2014 season in Edmonton and took a year away from the game to heal up. In 2016, he played with the Tri-Cities Fever in the National Indoor Football League. He’d hoped to play for a team in Nebraska in 2017 but had work visa issues and returned home to Ajax, Ont.

He worried that the end of his playing career had come for him long before he was ready to hang up his cleats. Two things happened to help keep him going.

First, he joined some of his old high school teammates on a touch football team. They ended up winning a provincial championship.

“Hanging out with those guys, going to tournaments, there is a big touch football league in Ontario and all across Canada and it’s really competitive,” Foster said.

“Those guys got me out of the funk that I was in and I just felt like I could still play and still execute at a high level.”

Second, he found an agent that let him know about overseas opportunities.

“I stumbled upon the team in Finland. They were looking for a player and they were gracious enough to give me the opportunity to come over there and help them win a few games.”

He’s spent the last couple of weeks studying up on what awaits him in Finland.

“I’m a researcher. I’ve done a lot of research,” he said.

“I’ve never been to Europe. I’m actually really excited. I’m just excited to get out there and experience the culture and the lifestyle, win a few games, get some film and see where it goes from there.”

He still has that fire inside of him to play and would love to come back to the CFL at some point. He heads to the Finnish league with an open mind and will see where it can take him.

“I did have a year off (in 2015) and I was kind of hurt in my year in Edmonton so I got healthy, I feel good. With the grace of God hopefully I can play another three, four years and keep running with it.”

Even before the CFL had partnered with the Finnish league, it shared a connection with Canada. The Eagles are close to getting promoted to the first-division of the Finnish league, known as the Maple League. It’s named after a trophy that was donated to the league by the Canadian embassy in the early 1980s.