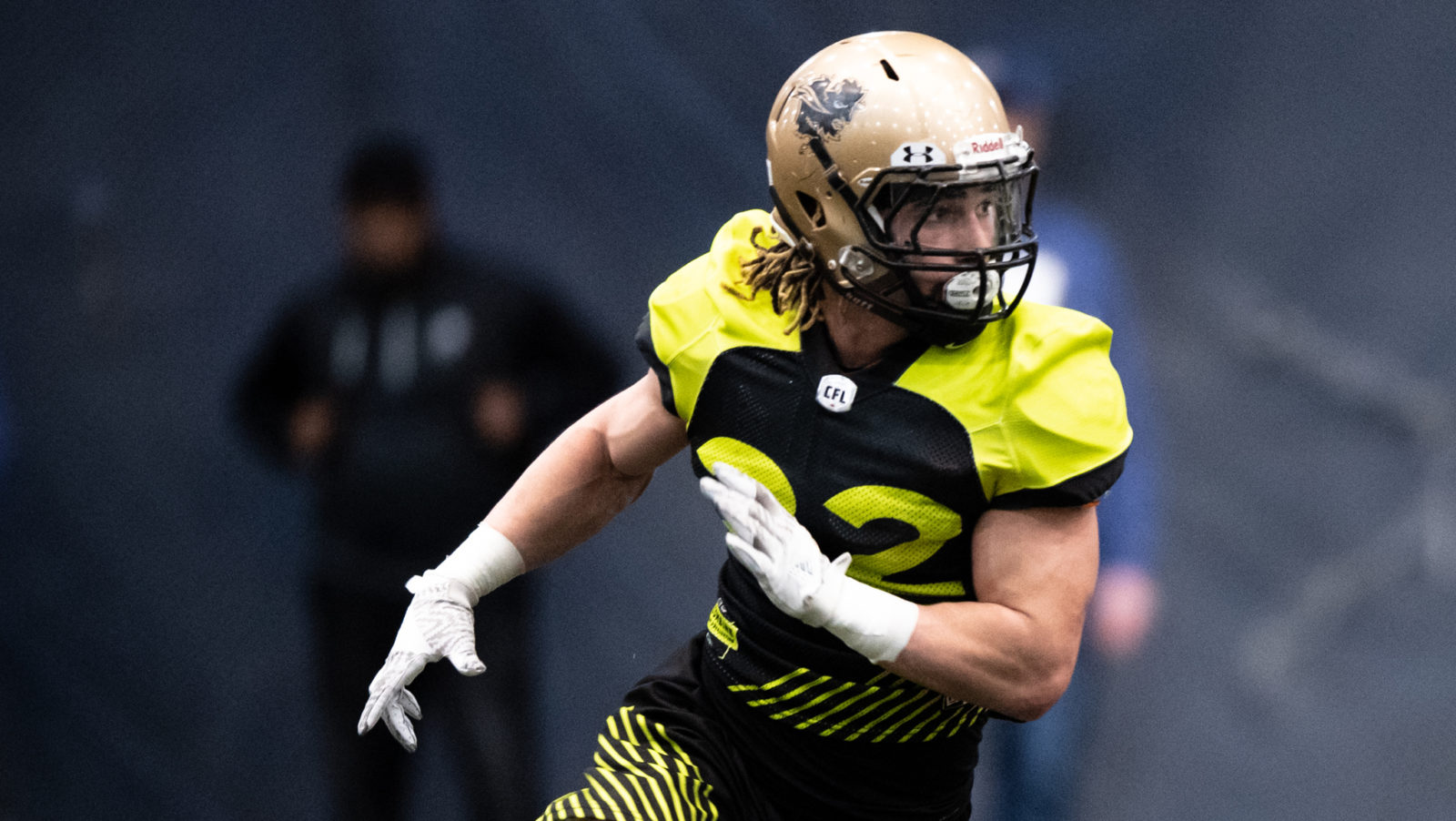 Scouts and general managers have a few more weeks to process the film and testing results they’ve gathered on the country’s top draft-eligible prospects. Then it’s time for the draft, as many of these amateur athletes find new homes on May 2.

Lyles has the mentality and physicality of a CFL running back. He might not rank with the Oliveira’s and Iron’s of the 2019 running back class but put him on a roster and watch him go to work. There’s no chance the team that takes him is disappointed by his approach. 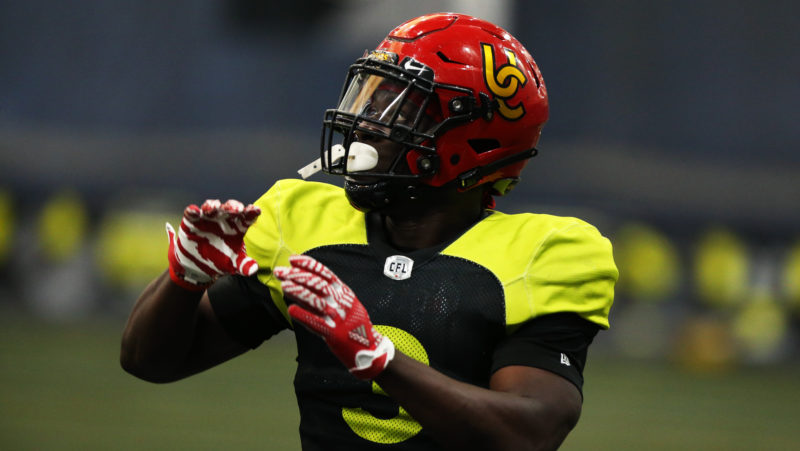 Antwi made his way through the Western Regional Combine with good athletic testing and came to the National Combine with a ton of film. Production is his greatest asset as the Dinos lead back has carried the load off and on in Calgary over the last four years with above average consistency.

For a running back with such great production, I wondered what Joseph would look like on the island that is the National Combine without the help of his dominant and always well recruited Mustangs offensive line and Greg Marshall-led power run scheme. It was underwhelming relative to Antwi and Lyles.

I love Jesse Amankwaa’s game. I have ever since he showed up big in a York vs. McMaster game as a freshman in 2014 but I was hoping for more from his Ontario Regional Combine appearance. Hopefully he finds an opportunity and can settle into a team’s practice roster to develop.

He is what we thought he was: a tall bruising runner who loves to get down hill. Nothing has changed. He’s a top half draft pick for me.

One of the most consistent players at the 2018 East-West Bowl, Lyons was the veteran leader of a young McMaster offence in 2018 and has the capability to surprise some with his underrated burst.

To UBC by way of Texas, Blake Whiteley’s journey is well worth a Google when you have the chance. He’s similar to New Mexico receiver Brayden Lenius-Dickey, I’m just not sure what Whiteley’s fit is in a CFL offence. What I do know is that he’s waited a long time for the chance to find a role on a team and stay healthy on it. 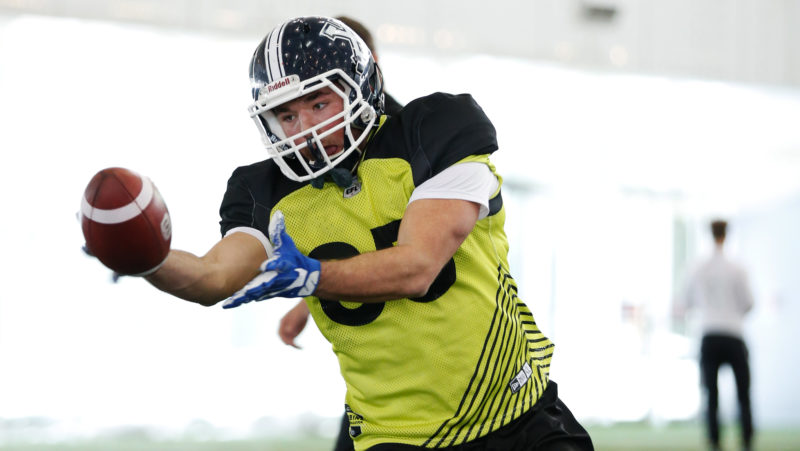 One of the best athletic testers at the Western Regional Combine, Von Muehldorfer has a chance to sneak up some draft boards this month depending on how teams feel about his ability to capitalize on a potential special teams opportunity in training camp. In a thin linebacker class, he is a welcome surprise.

Reinhart confirmed everything we thought he was at the Ontario Regional Combine. A thick, physical player with a big bench number who will plug and play on specials should his speed allow it.

For a big man with Memphis and Missouri playing experience, I was underwhelmed by Robinson at the National Combine. The University of Toronto’s Paul Kozachuk was a similar style player from last year’s draft but Kozachuk had to battle through regionals to be drafted and proved his worth every step of the way. Robinson slid right to the national showcase and impressed few.

LB DEPTH IN THE DRAFT
STOCK: DOWN ⬇

I hope there are more feasible CFL linebackers in this group than I am seeing but as of right now the 2019 class is average and overall slower and smaller than recent drafts I have covered for CFL.ca. Hopefully I am made to look like an idiot when a group of them excel on special teams coverage units like a Nelkas Kwemo or Eric Mezzalira of years past.

Whyte is a solid all around player very similar to Von Muehldorfer mentioned above, he has the capability to play at the CFL level if his speed and athleticism can keep him on a roster.

While we all focused on Western’s quarterback in Chris Merchant, the team’s dominant offensive running attack and big defensive line, Philippe Dion was playing alongside Fraser Sopik and making plays all over the place. I’m excited to see where he lands come May 2 and fully expect him to be around for a while.

Blake isn’t a true cover man or SAM linebacker despite having good size. I’m not sure what his fit is as he might not be a true backup WILL linebacker and has limited experience at free safety. He will be a question mark for me heading into the draft on May 2.