Dream Job: Hawkshaw taking the next step as an official 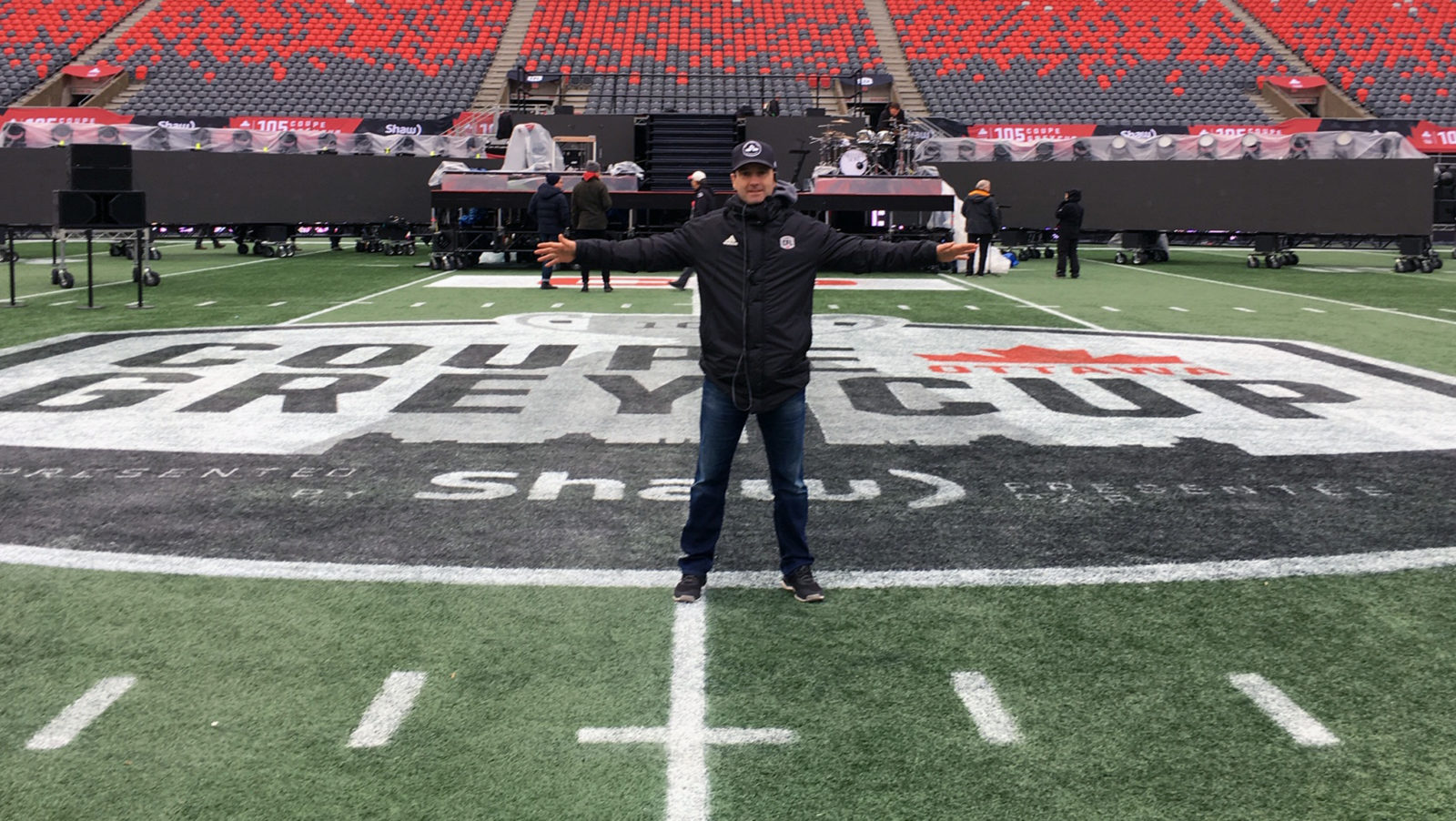 Dream Job: Hawkshaw taking the next step as an official

Dave Hawkshaw has stood under the heat of a Canada Day sun and remained unfazed when the CF-18s fly overhead at the conclusion of O Canada. He’s trudged through the quickly piling snowdrifts on the field during a Grey Cup game and still been able to do his job. Week after week over the past 14 years, Hawkshaw has played his stoic, by-the-book role as a CFL official, where thousands of fans can go from loving to hating to loving you again in the time it takes for a flag to be thrown and land on the field.

This week, his surroundings have gotten the best of him. At least a little bit.

“It’s been pretty overwhelming,” he admitted over the phone from his home in North Vancouver, B.C.

“Lots of phone calls, texts, past colleagues and people I’ve officiated with have reached out to me. It’s been amazing. It’s a dream come true for me and my family.”

The NFL announced on Wednesday that Hawkshaw, a 45-year-old firefighter, will become one of its officials for the 2019 season. He leaves the CFL as one of its senior officials, having worked 189 games and three Grey Cups. 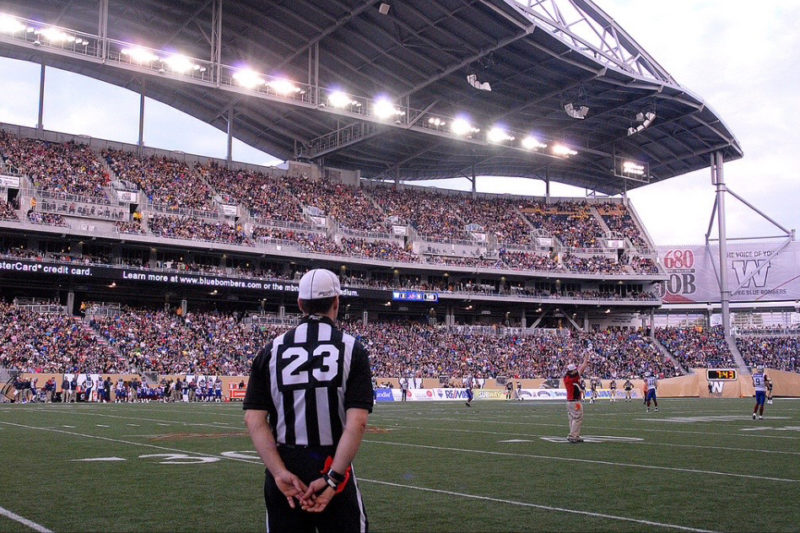 Hawkshaw played high school and a little bit of junior football as a kid growing up in North Vancouver. He was already involved in officiating at that point, following in the footsteps of his father, Bruce, who was a CFL ref for five years. Dave climbed the ranks as an official, working high school, junior games and eventually university. He worked as a ball boy for the 2005 Grey Cup in Vancouver and was informed he’d be getting the call up to the CFL for the 2006 season.

He’s grateful to Glen Johnson, the CFL’s former VP of football for starting the program and to Darren Hackwood, the league’s senior director of officiating for being a big advocate of his over the last three years.

“The best way to put it is you have to be in the right place at the right time,” Hawkshaw said.

It’s been a lot to juggle to this point for Hawkshaw. It’s helped that his wife of 12 years is also a firefighter. They’ve been able to set up their shifts so they can make sure their two young daughters are involved and up to speed with their sports and piano lessons. Taking part in the NFL activities the last three summers has been another ball thrown into the act, but they’ve made it work. Now, it’s paid off for what Hawkshaw describes as his “very accommodating” family.

Things will change for them, but not a lot. He’ll continue to work as a firefighter, but the flights he’ll take each week will just be to new destinations, further from home. In the pre-season games he’s worked over the past three years, he’s been a downfield official. He’ll go into his meetings with his new colleagues next month in the same role, either as a side judge or a field judge.

“There’s no reason why someone else can’t follow in my footsteps at all. If you want it then you’ve got to go get it.”

Dave Hawkshaw on getting an NFL opportunity 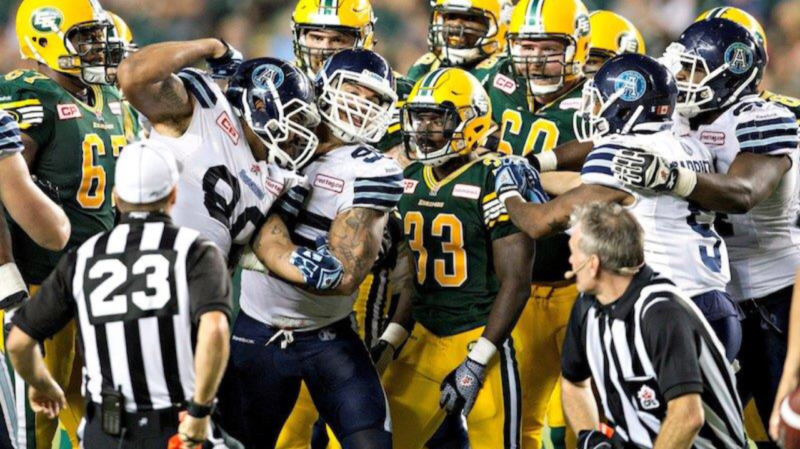 As exciting as it is to branch out like this — the last CFL official to make this leap was Bill Vinovich, who joined the NFL ranks in 2001 — Hawkshaw said he’s leaving behind some close friends.

“I’ll definitely miss every weekend hanging out with those guys,” he said.

“It’s a part-time job with a full-time commitment. I’m going to miss all those guys but I guess I’m moving to an area where it’s the same thing, just a new set of friends that I’ll be able to meet and form those bonds down there. That’ll be good.”

He’d also love it if over the next few years more Canadian officials joined him in the NFL.

“I hope (to be) a bit of a trailblazer in a way. I hope that somebody else can get the experience that I’ve had in the program. I think this proves the value of it.

“My three years going down there, learning from (NFL officials) that have been doing it for a long time, seeing a different aspect of football is good. You’re learning new tricks to the trade from the officials in the NFL.

“There’s no reason why someone else can’t follow in my footsteps at all. If you want it then you’ve got to go get it.”