Cauz: The ‘details’ on the Riders’ new radio voice 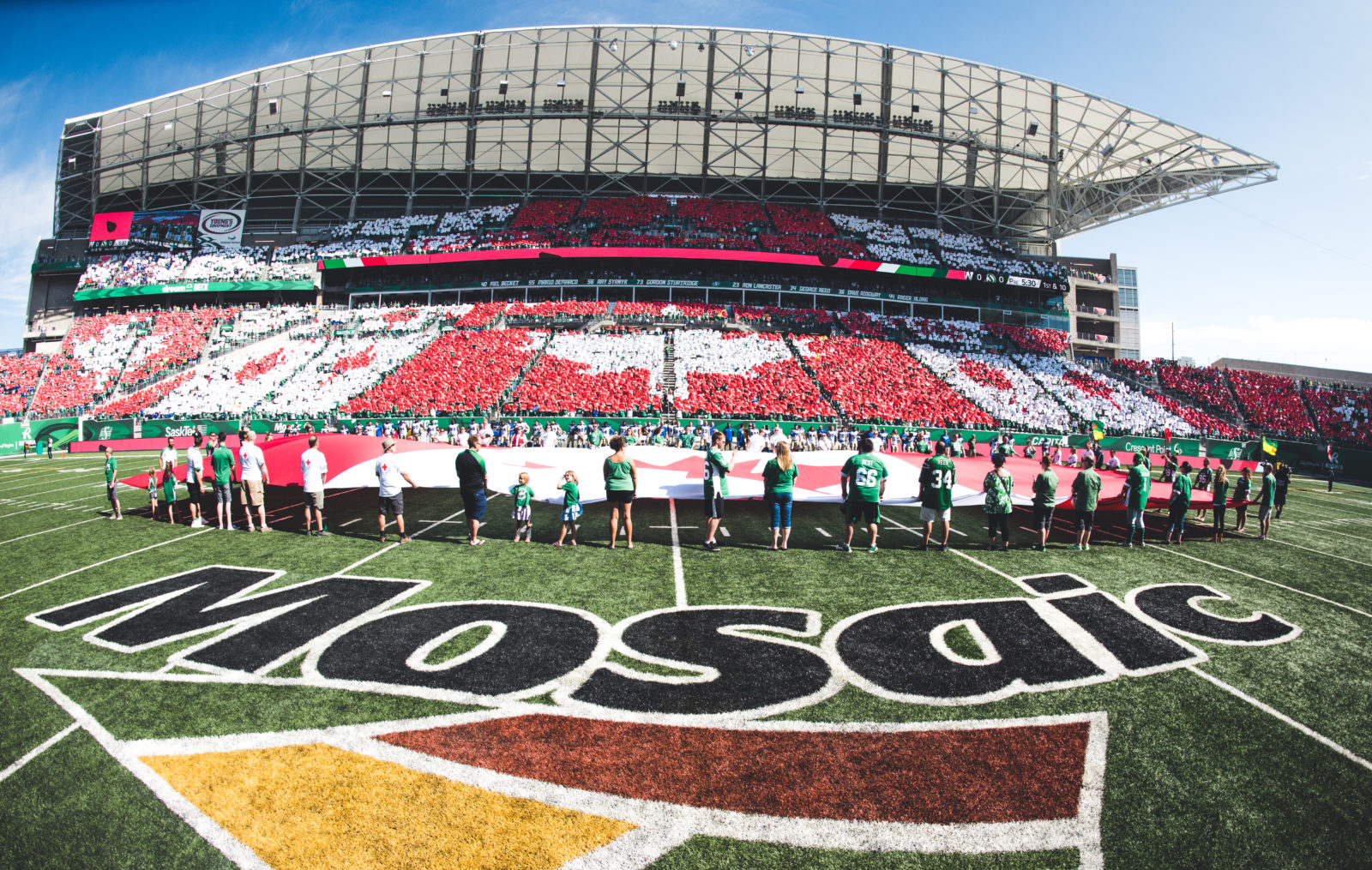 Cauz: The ‘details’ on the Riders’ new radio voice

Oh boy Saskatchewan Roughriders fans, you are in luck! I’m sure that 99 per cent of you already know that come this season you will have a new radio voice calling your games. Though I am biased on this, I don’t think you could have found a better choice than Derek Taylor.

Before we go any further it should be noted that my excitement has nothing to do with Rod Pedersen, who is leaving his post after 20 distinguished seasons as the Riders’ play-by-play man. Rod is a legend in this business and I’m wildly curious to see what he does next. It was the highest honour to have appeared on his show a couple times over the years. I’m not ashamed to admit that whenever I spoke with Rod on radio I would spend close to an hour going over all the top CFL stories to make sure I didn’t come off as ill-informed.

I got to know Derek in 2015 when he would come on my show on TSN 1050 Radio for either a guest hit or later to co-host. The first thing you are struck by is his boundless energy. The guy is a live wire who loves talking sports, especially football. Now, I know there are some people who can be turned off by analytics in sports. I can understand that. In some corners you can get bogged down with far too many numbers that get in the way of the morality play that is a professional football game.

RELATED:
» Cauz: Derek Taylor reflects on 2018
» Steinberg’s MMQB: Top pick no guarantee
» The Waggle: Looking ahead at the CFL Draft

Let me put your mind at ease. Yes, Derek is about as fluent in football analytics as anyone in this country — he made a cottage industry out of it with his ‘Details’ segment on TSN — but he also brings a true joy and excitement for the CFL game. What Derek does better than most is he can use these crazy statistics to tell interesting stories. I guarantee that in the middle of a broadcast he will weave in who really is the league’s best pass rusher based on compelling data seamlessly on a second and long situation.

I imagine the next fear for many is they may view Derek as a “Toronto Guy,” which in many CFL circles would be seen as the highest of insults. I spoke with Derek and he laughed at this notion since he spent 14 years living in Winnipeg and some message boards fear Derek would play favourites with Mike O’Shea’s squad. Of course, Derek’s rooting interests are even more complicated as he was born in Red Deer Alta., yet he rooted for the Edmonton Eskimos growing up. His first CFL memories are watching games as a five-year-old as his father would implore Warren Moon to “run!” So you really can’t pin Taylor down to one allegiance.

Well, that’s not exactly true. Derek’s motives for seeking out and winning this coveted sports media job go far deeper than just football. For nearly five years Derek and his wife have been living in different cities due to work circumstances, with Derek in Toronto hosting on SportsCentre and his wife working full time in Saskatoon. I start to notice if my girlfriend of 12 years and I are apart for more than two days; I couldn’t imagine how difficult it must have been for them over such a long period of time. So when Rod took to social media to announce he would be stepping down from his play calling duties, Derek leapt at the chance to call games for “THE Franchise” (his words) in the CFL and more significantly to be reunited with his wife.

For someone who is so devoted to both the CFL and his marriage, this was the ultimate definition of win-win. After several conversations and the longest interview process of his professional life, Derek won the job. Much like so many Rider fans, he wonders about the offence, especially with the loss of Jordan Williams-Lambert. Much like me, he still believes in Zach Collaros, and is curious to see what the defensive approach is going to be now that the mad scientist Chris Jones is no longer leading the team.

I could not be happier for him, his wife or all you Roughrider fans. You’re going to enjoy the hell out of your radio broadcasts.