Draft Boards Ready: What are the eight biggest needs? 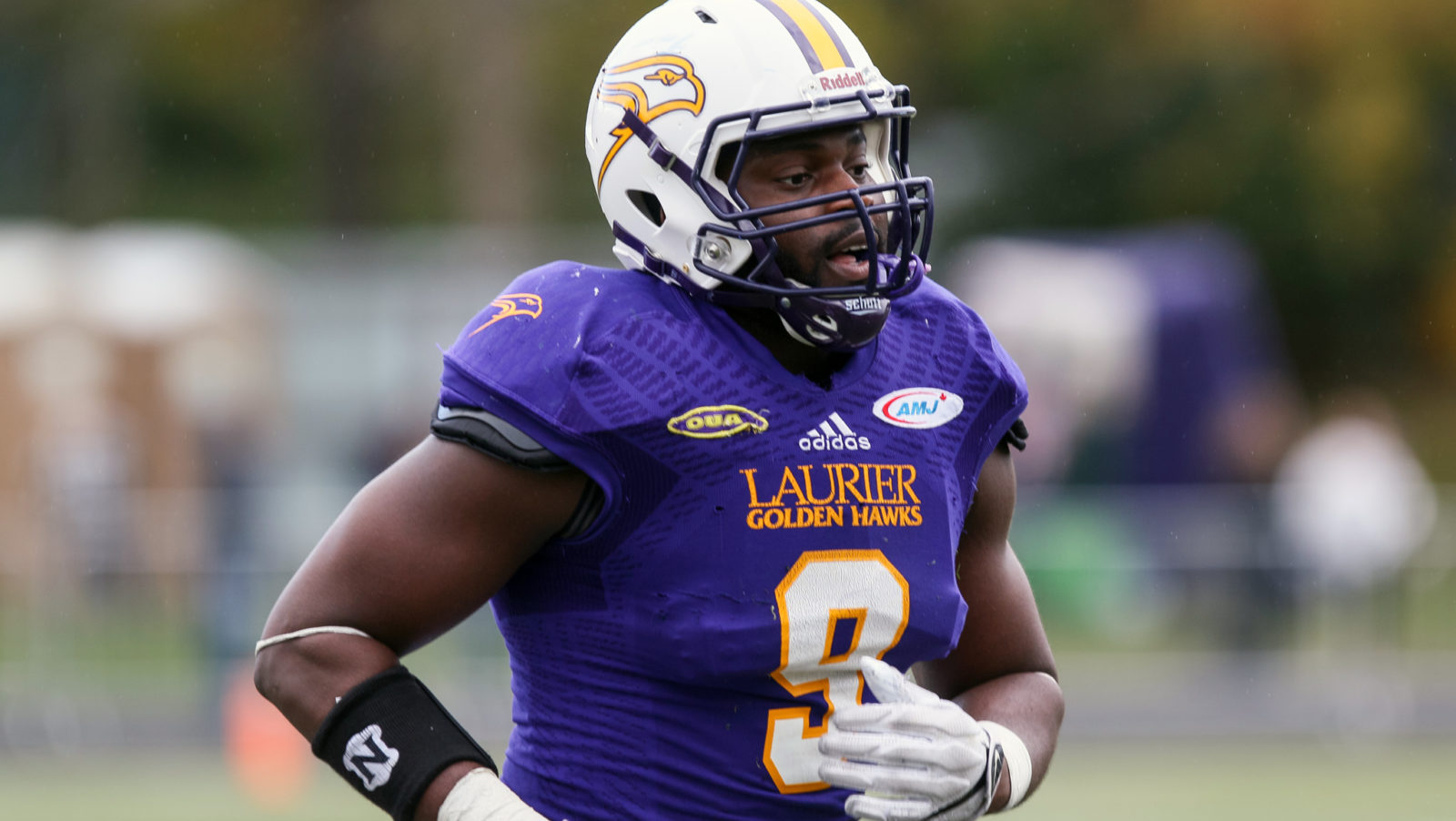 Draft Boards Ready: What are the eight biggest needs?

TORONTO — The ‘best player available’ approach is widely adopted by front offices across professional sports when it comes drafting.

In the CFL things are a little more complicated, as the ratio adds a couple of wrinkles to the thought process with most positions being dedicated either to a Canadian or American starter, with some flexibility to change in the case of injury.

Of course, a non-Canadian position can quickly change if a stud middle linebacker becomes available in the first round, or a dominant edge rusher ends up being the steal of the draft (think Calgary’s Alex Singleton along with Kwaku Boateng in Edmonton).

Yet, at the end of the day, ratio flexibility is bound to have at least some sort of impact on what goes down on draft day.

With that, let’s break down eight of the biggest positional needs going into the draft and consider how they could affect the first several picks.

Most prognosticators are targeting a receiver at sixth overall for the Riders, marking an obvious need heading into the CFL Draft. Devon Bailey and Josh Stanford split most of the starts last season, but neither is on the roster at this point in the off-season. Jake Harty is viewed as a long-term option but isn’t expected to play in 2019 due to injury.

Beyond Patrick Lavoie, who the club acquired at the deadline last fall, and veteran free agent addition Cory Watson, the Riders don’t have much Canadian depth at receiver. However, their roster configuration dictates that they’re likely to start a national pass-catcher, so look for new general manager Jeremy O’Day to address the position in the draft with one of the top receiving prospects.

The in-season addition of Ryan Bomben helped the Argos get back to starting four Canadians on their O-line last season, allowing plenty of ratio flexibility for General Manager Jim Popp. Still, as reliable as that unit has been the last few years, it’s not getting any younger, with Chris Van Zeyl (35), Ryan Bomben (31) and Tyler Holmes (30) all on the wrong side of 30.

Popp is expected to target an offensive lineman with the first overall pick, and he’ll have plenty of options as Zach Wilkinson, Drew Desjarlais and Shane Richards are all highly-touted guards and projected CFL starters. Meanwhile, if the Argos are looking for an eventual replacement for ratio-breaker Chris Van Zeyl at tackle, Kyle Saxelid could also be on the radar. Of course, if the Argos see star potential in one of the top edge rushers Mathieu Betts or Robbie Smith, don’t be surprised if Popp flips the script and goes with a possible ratio-breaker.

Despite losing Lemar Durant to BC in free agency, the Stamps aren’t in bad shape when it comes to Canadian receivers. Juwan Brescacin signed a new deal this off-season, while Richard Sindani and Julan Lynch are probably ready for an increase in responsibility, something they’re almost certain to see in 2019.

Still, the Stamps’ current ratio configuration puts an emphasis on Canadian pass-catchers. Three projected Americans starting on the O-line may just necessitate the need to start two Canadians at receiver. The Stamps could use another big, downfield target to complement a rising star in the 26-year-old Brescacin. 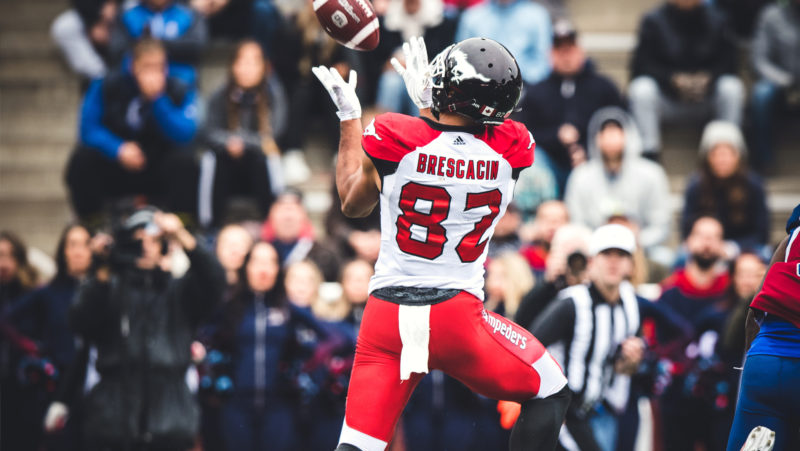 The Bombers lost two giant pillars of their offensive line over the last four years, as Matthias Goossen has retired while Sukh Chungh signed a lucrative free agent deal with BC. No need to panic as Michael Couture and Geoff Gray are ready to step in and become starters, while 24-year-old Cody Speller should provide depth to block for star running back Andrew Harris.

However, that doesn’t mean Winnipeg’s depth won’t be tested. The Bombers’ dominant O-line has been an engine for their success, and GM Kyle Walters needs to re-stock the shelves with some promising young linemen for the next several years. Back-to-back picks in the first round should help, and both could be used on big men.

With Kwaku Boateng under contract the next two seasons, the Eskimos have locked up some much-needed ratio flexibility. Yes, Boateng is one of the CFL’s premiere ratio-breakers, offering big-time production at a position usually occupied by Americans. Still just 23, Boateng had nine sacks last season and forms a powerful duo along with international Alex Bazzie.

Inversely, if the Eskimos are committing to defensive end as a Canadian position, and want to take full advantage of their ratio flexibility, they need to continue stocking the shelves at the end position. Mathieu Betts and Robbie Smith have the potential to become star defensive ends in the CFL and either one would complement Boateng nicely.

The Stamps pulled off quite the coup selecting Alex Singleton sixth overall in 2016, eventually allowing them to start a Canadian at the middle linebacker position. Now that Singleton has gone south of the border, the Stamps will look to replace Singleton without sacrificing ratio flexibility.

Cory Greenwood and Riley Jones could compete for the starting job in camp, but the Stamps are likely to seek more help in the draft on May 2. Just don’t expect it to be in round one.

The arrival of Tevaun Smith helps erase Nate Behar’s departure, giving the Eskimos a dynamic young receiver who they drafted in the first round three years ago. Smith was one of the most highly-touted prospects of his draft year and could step into a starting role on day one, along with 2018 starter Natey Adjei.

If the Esks roll with three Americans on the O-line, there’s a good chance Jason Maas’ offence will have two Canadian starters at receiver. That means he’ll need some depth behind Adjei, Smith and Anthony Parker, making receiver a priority on draft day.

Young Canadians Brandon Revenberg and Darius Ciraco are fixtures on the Ticats’ O-line for years to come — those two, along with starting centre Mike Filer, make up as good an interior O-line as any — but don’t be surprised if the team adds a little more help in the big man department come Thursday.

The Ticats could look for a Canadian tackle should they try to change their ratio (Kyle Saxelid is the top exterior lineman available), but top prospects like Zach Wilkinson, Shane Richards and Drew Desjarlais would be difficult to ignore with the second overall pick. Of course, that’s not to say a defensive end like Mathieu Betts or Robert Smith also wouldn’t be in play as the team starts a Canadian on the edge. 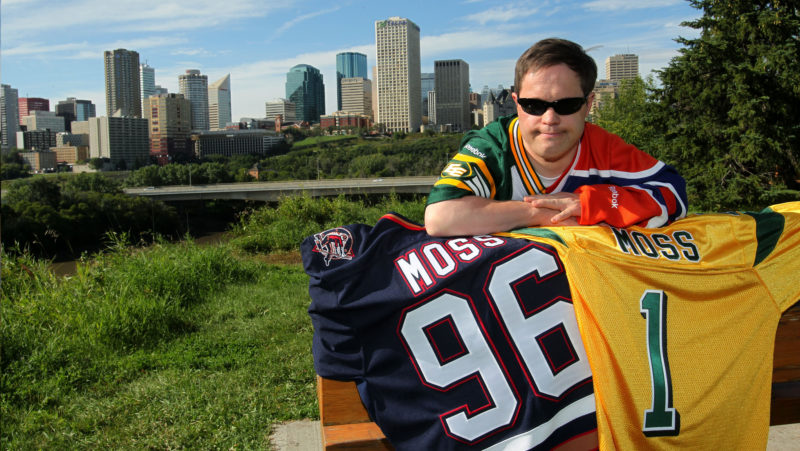 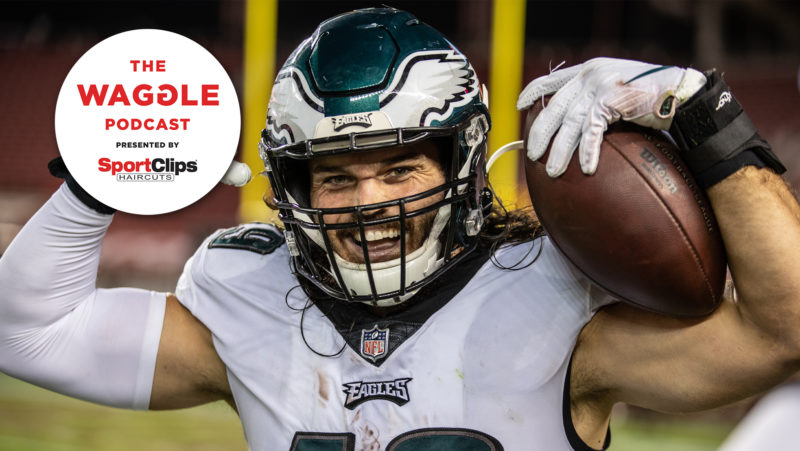 The Waggle, Ep. 234: Singleton in the Spotlight in Philly