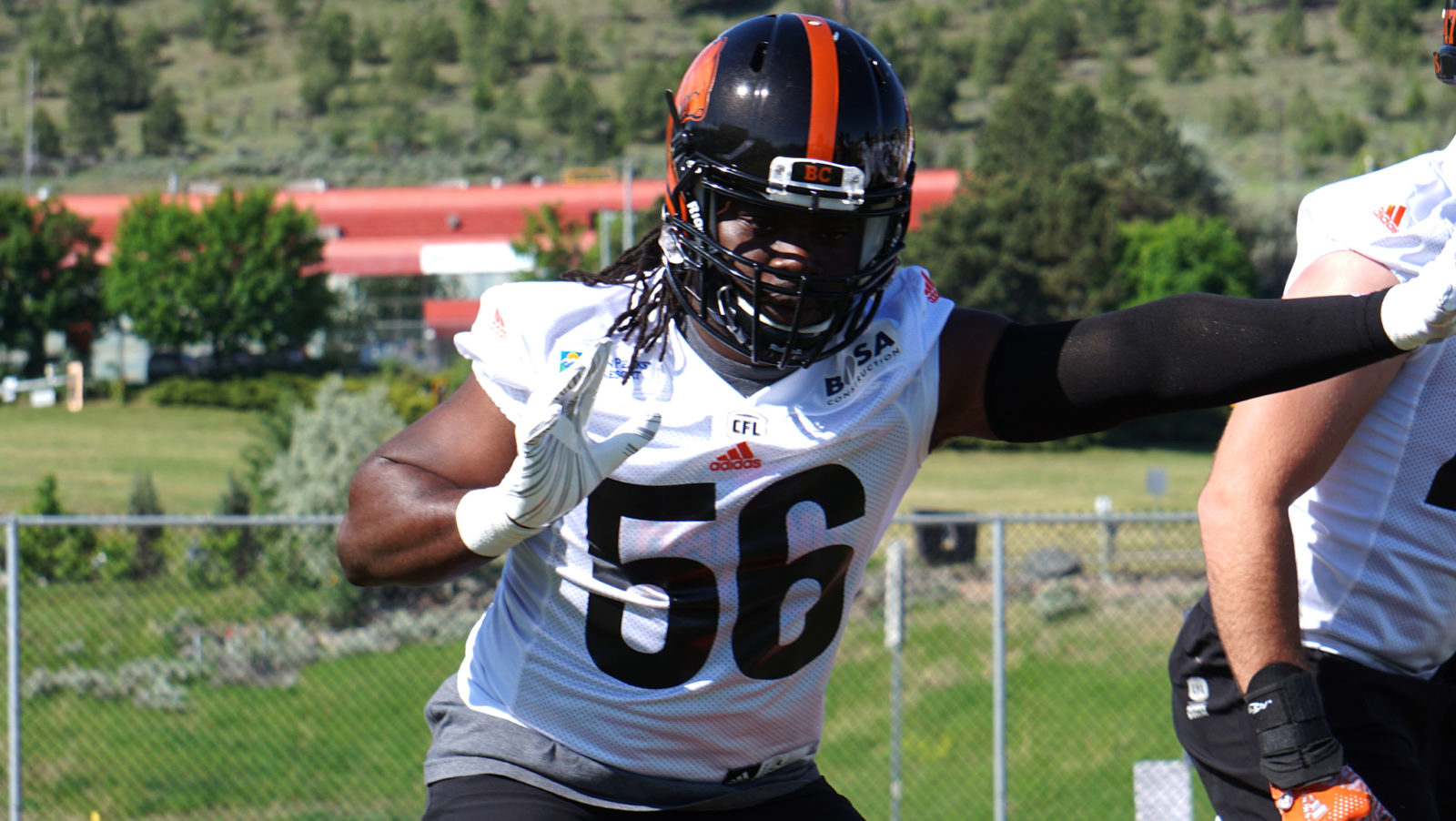 VANCOUVER — It appears Solomon Elimimian‘s time with the BC Lions is ending after nine seasons.

According to TSN’s Dave Naylor, the Lions have informed the veteran linebacker that he will be released. Elimimian was the topic of trade rumours back in February along with Canadian offensive lineman David Foucault.

The 32-year-old has been a popular figure in BC and a face of the Lions’ defence throughout his near-decade with the team, recording 745 tackles throughout 118 career games. In addition to winning a Grey Cup with the Leos in 2011, Elimimian is a two-time Most Outstanding Defensive Player and, in 2014, became the first defender in the modern era to win Most Outstanding Player.