Checking Down: All eyes on Elimimian 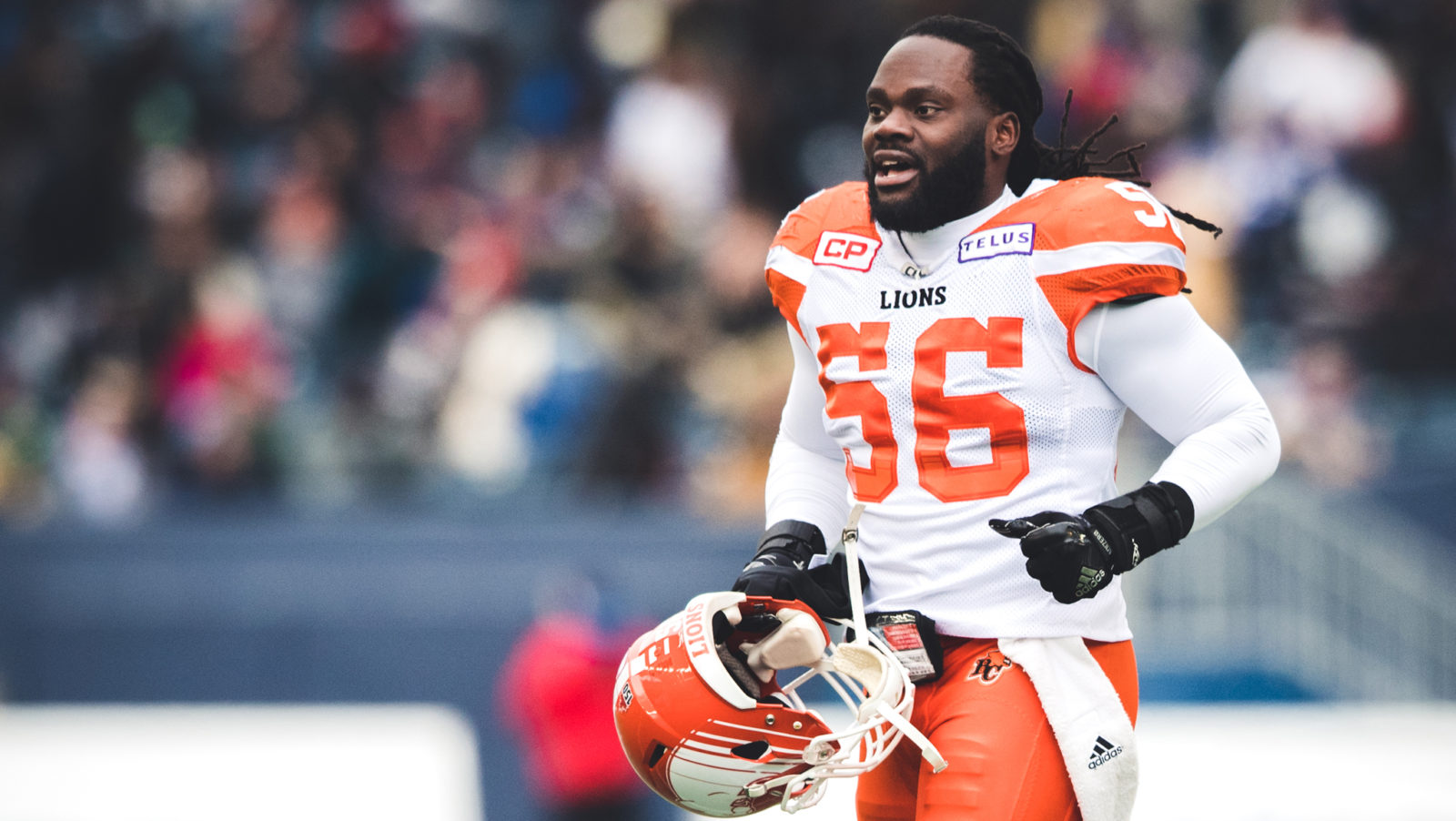 Checking Down: All eyes on Elimimian

TORONTO — The CFL Draft is upon us as teams are ready to pick the country’s top prospects.

Meanwhile, interest is picking up in Solomon Elimimian with the veteran linebacker reportedly on the outs in BC.

And while free agent quarterback Kevin Glenn is content to play the waiting game, the Stamps are making a ratio change on the O-line.

All that and more in the latest Checking Down: 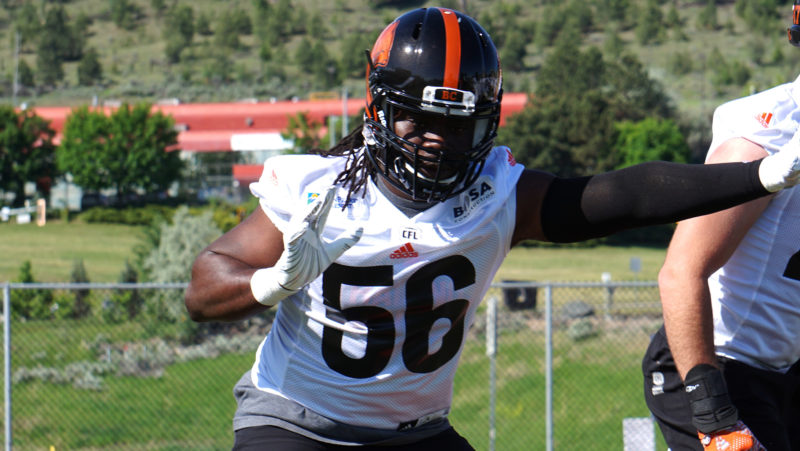 – According to TSN’s Dave Naylor, the Lions have told veteran linebacker Solomon Elimimian he will be released (Dave Naylor, TSN).

– The BC Lions are one of three teams that have reportedly been in touch with free agent linebacker and former Rider Jeff Knox Jr. (620 CKRM via 3 Down Nation).

– After becoming a Lions ball boy in 1980, the rest was history as Ken “Kato” Kasuya became a lifetime Lion. Condolences have poured in the past week after Kasuya passed away on April 24 (BCLions.com). 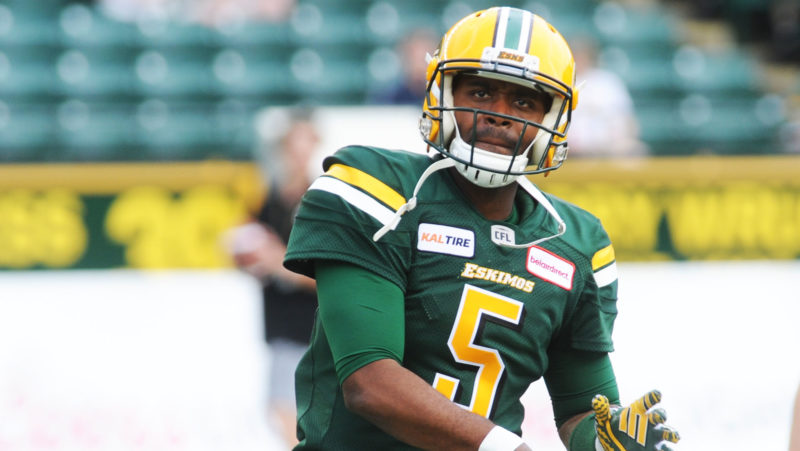 – Former Eskimos backup and free agent quarterback Kevin Glenn says he’d like to play in 2019 but is keeping his options open (Rod Pedersen).

– There were several reasons DaVaris Daniels joined the Eskimos this off-season, but newly-signed QB Trevor Harris was a deciding factor (Kristina Costabile, CFL.ca).

– After replacing legendary quarterbacks Henry Burris and Ricky Ray in the past, Trevor Harris once again has big shoes to fill (Esks.com). 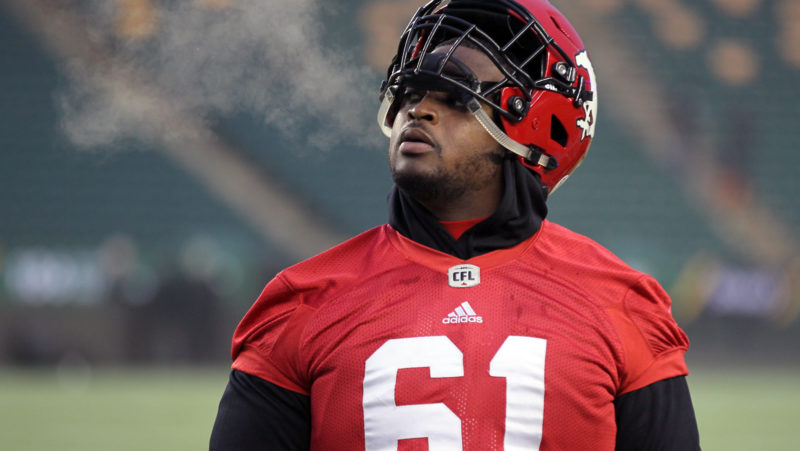 – The Stamps plan to move international Ucambre Williams to tackle, where he’ll compete for a starting job, while Ryan Sceviour and Justin Lawrence will battle to start at centre, giving Calgary three starting Canadians on the O-line (Stampeders.com).

– After being inducted into the hall of fame, Jon Cornish has set a new standard for Canadian running backs in the CFL (Pat Steinberg, CFL.ca).

– While the Stamps are not reported as one of the teams interested in Solomon Elimimian, at least one prognosticator believes there could be a fit (Josh Smith, 3 Down Nation).

– Some late-round magic has helped the Stampeders build a strong core of Canadian talent over the years at the CFL Draft (Paul Mawdsley, Stampeders.com). 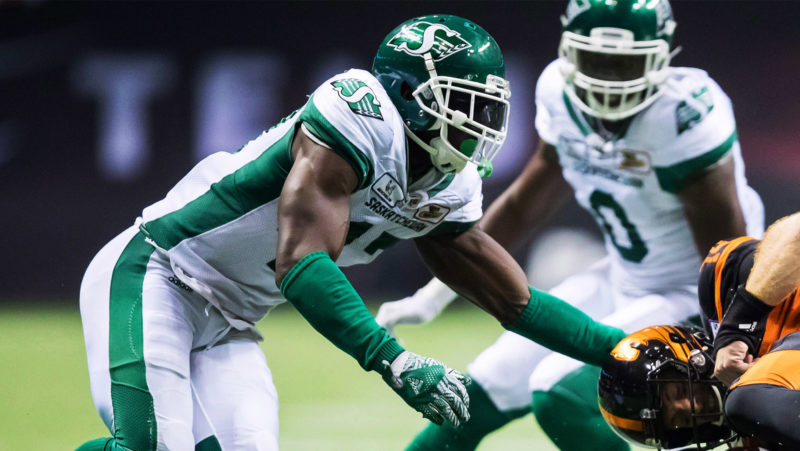 – TSN’s Farhan Lalji has reported that the Riders are indeed one of three teams that are interested in Elimimian (Farhan Lalji, TSN).

– While Elimimian rumours swirl, another linebacker the Riders could be in on is free agent Jeff Knox Jr. (620 CKRM via 3 Down Nation).

– With Rod Pedersen leaving his post after 20 seasons, Matthew Cauz has ‘the details’ on the new voice of the Riders (Matthew Cauz, CFL.ca).

– 2019 Hall of Fame inductee Jim Hopson reflects on his time with the Riders and recalls how the expectations for the club have changed over the years (Riderville.com). 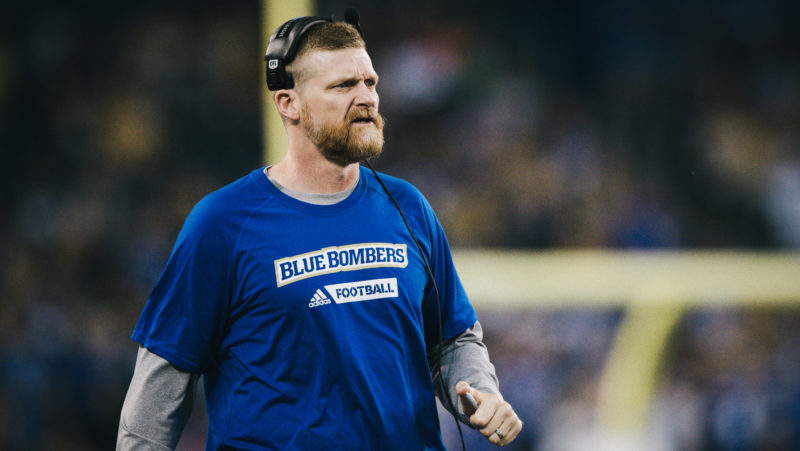 – Quarterback Bryan Schor headlines the list of 12 internationals that were released on Monday after last week’s camp (BlueBombers.com). 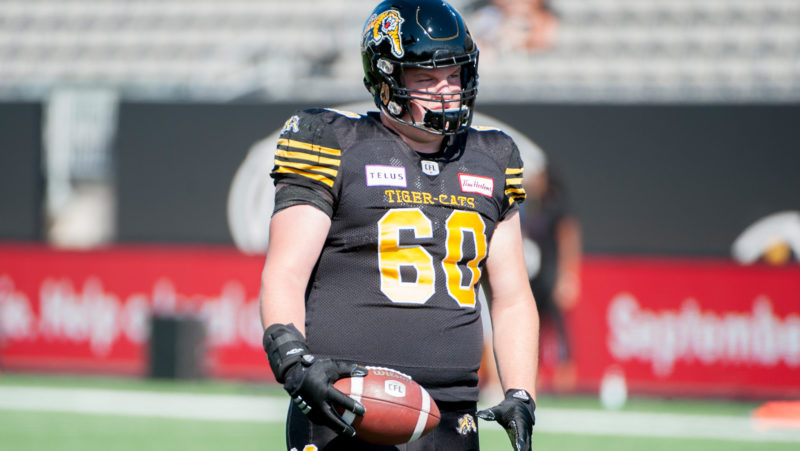 – According to TSN’s Farhan Lalji, the Ticats are interested in signing Lions linebacker Solomon Elimimian, who reportedly will be released (Farhan Lalji, TSN).

– Set to draft second overall, the Ticats could look to complement their young O-line talent, including Darius Ciraco and Brandon Revenberg, with another young lineman (CFL.ca). 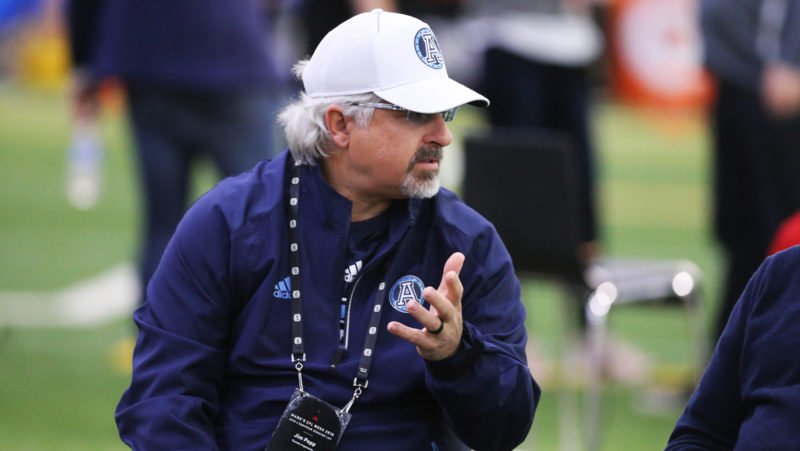 – According to a report, the Argos are one of three teams interested in Lions linebacker Solomon Elimimian, who will reportedly be released (Farhan Lalji, TSN).

– For the Argos, receiver Terry Greer’s induction to the Canadian Football Hall of Fame was a long time coming (Mike Hogan, Argonauts.ca).

– With the Argos set to pick first in Thursday’s draft, it appears their greatest need resides on the offensive line (CFL.ca).

– Is James Franklin primed to put his 2018 struggles behind him? That was the debate on The Waggle presented by Sport Clips (CFL.ca). 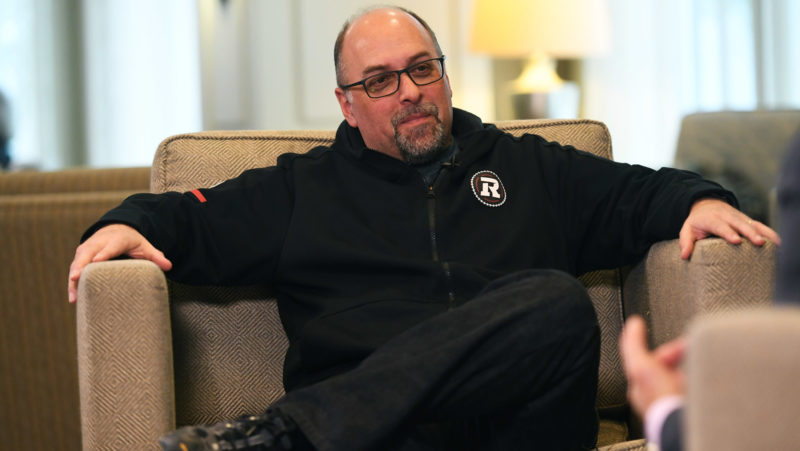 – Free agent linebacker Jeff Knox Jr. says the Ottawa REDBLACKS are one team he’s been in touch with (620 CKRM via 3 Down Nation).

– Regardless of who wins the starting job, Fantasy players will have eyes on the REDBLACKS’ quarterback competition this camp (Jeff Krever, CFL.ca). 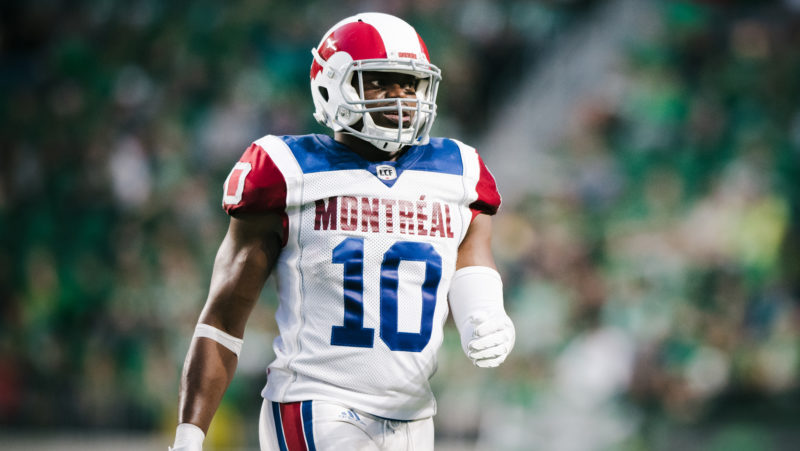