By the Numbers: A look at Ricky Ray’s career 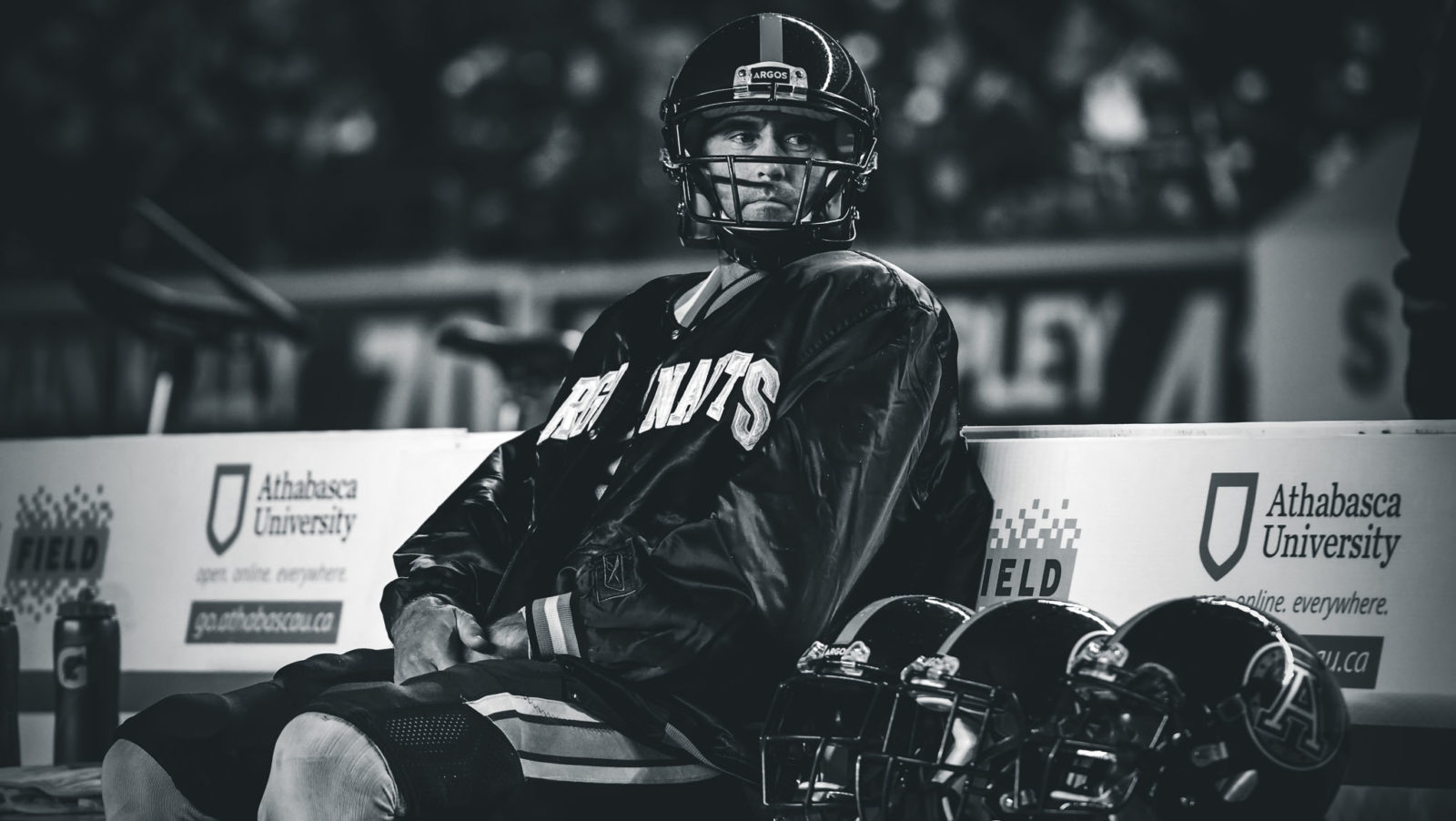 By the Numbers: A look at Ricky Ray’s career

TORONTO — After 16 seasons in the CFL, Ricky Ray has decided to hang up his cleats, announcing his retirement on Wednesday.

The 39-year-old has solidified himself in the record books, leaving behind a legacy while on his way to collecting four Grey Cup rings.