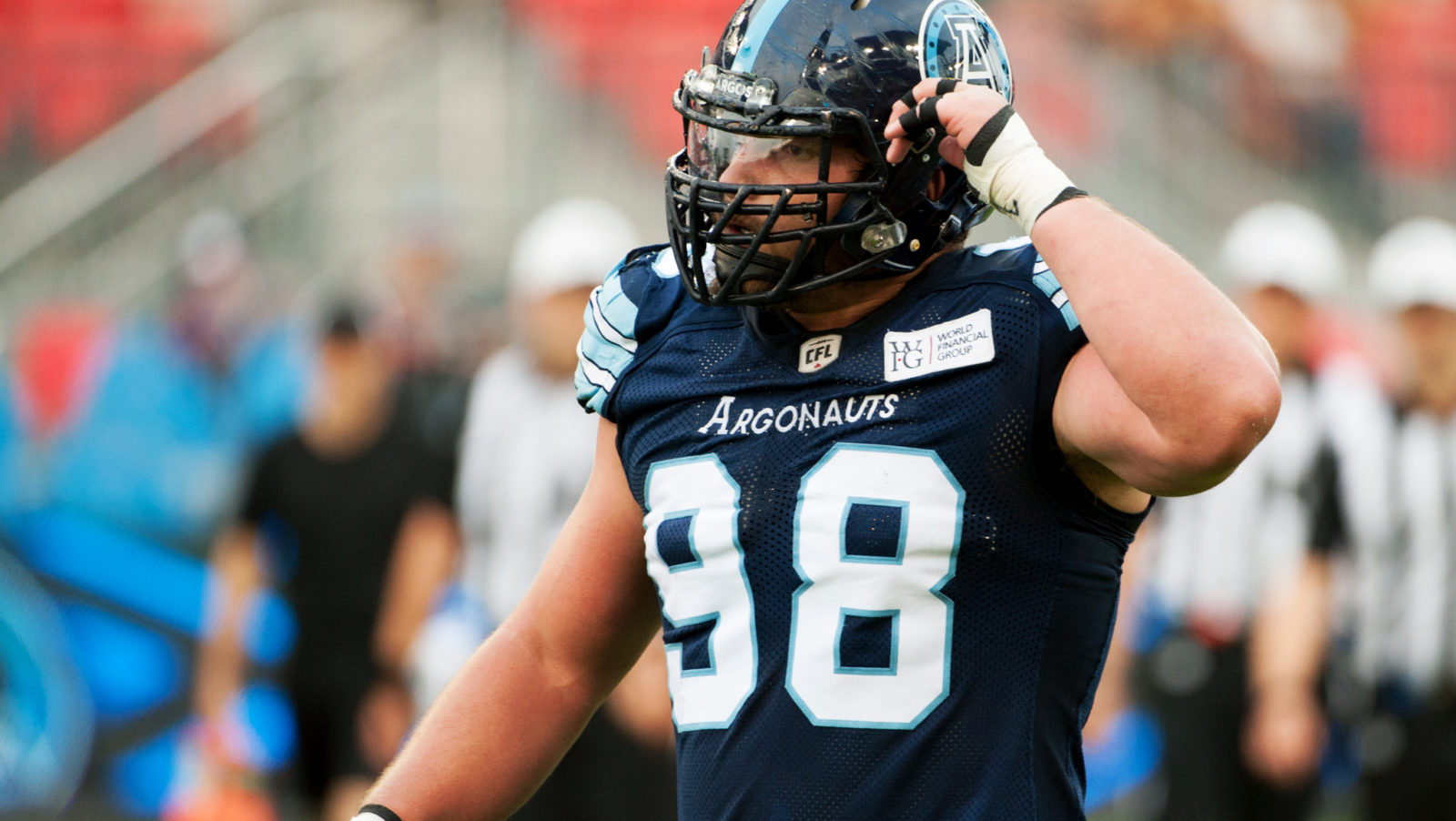 Wynn, 25, appeared in 26 Canadian Football League games with the Toronto Argonauts over two seasons (2017-18), recording 64 tackles and eight quarterback sacks. He was named an East Division All-Star and won a Grey Cup with the Argos in 2017. The six-foot-two, 283-pound native of Concord, California most recently spent time with the Arizona Hotshots in the Alliance of American Football league, recording five tackles over six games earlier this year.

Wynn also served time on the National Football League’s Cleveland Browns’ practice squad for parts of two seasons (2015-16). The Oregon State University product started 44 of the 50 games he appeared in from 2011 to 2014 for the Beavers, posting 214 tackles, 24.5 tackles for loss, 7.5 sacks, three forced fumbles, two pass breakups and one interception.