Welcome to the Mexico Bowl 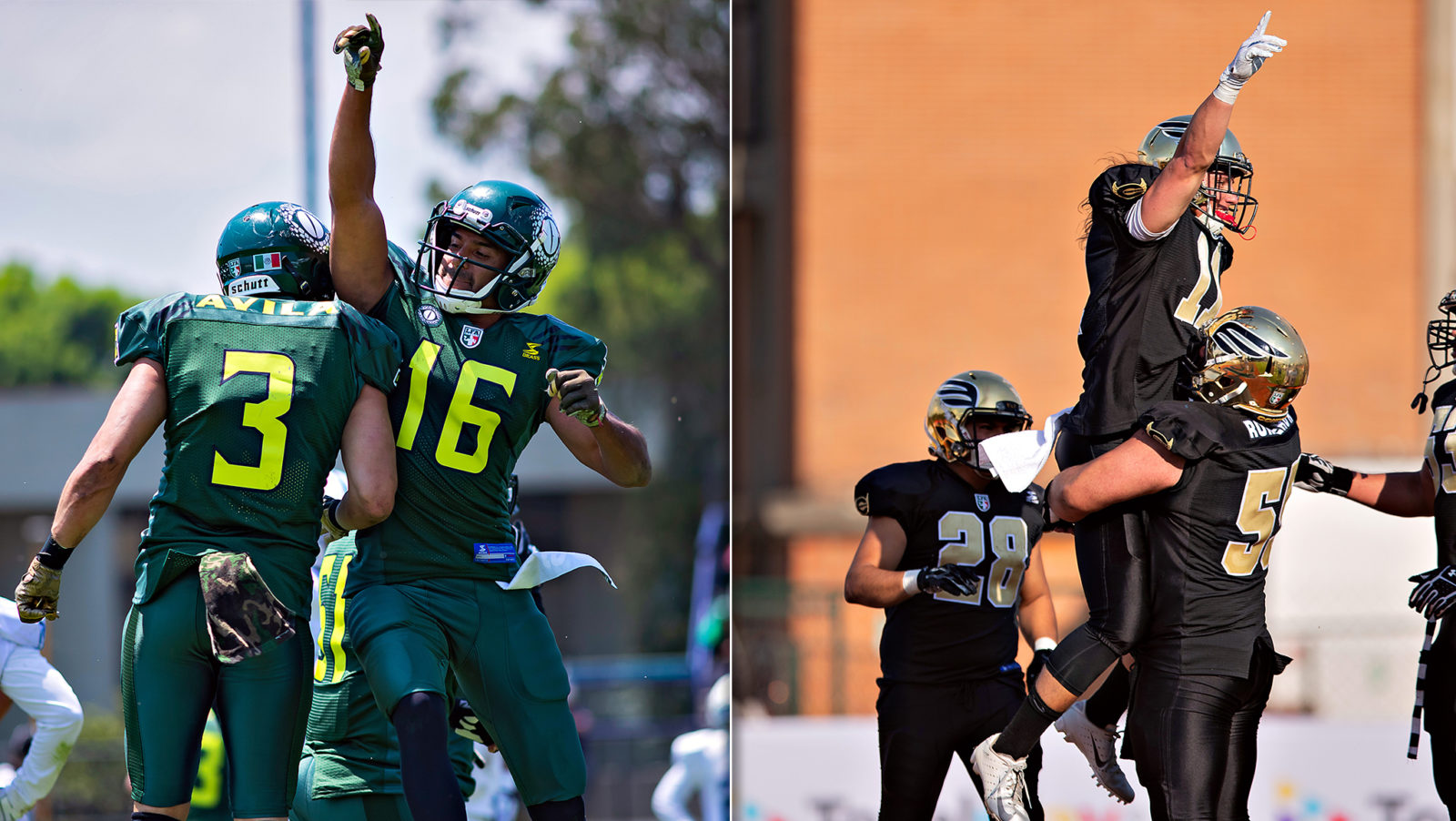 Welcome to the Mexico Bowl

The LFA’s title game is taking place this Sunday in Mexico City.

It’s a tale of a team that has come oh-so-close in the Raptors — twice Mexico Bowl runner-ups — and a first-time finalist in the Condors. 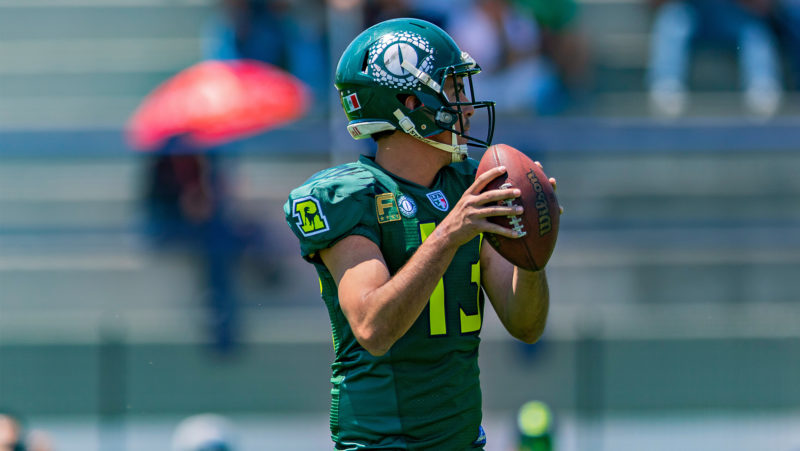 League-leading passer Bruno Marquez will hope to lead the Raptors to the promised land after the team has come up short in two of the first three Mexico Bowls. (LFA Photo)

The Raptors sprinted to the North Division title with a 6-2 regular-season record, then edged the Monterrey Fundidores in an absolutely wild division final.

After tying the game at 40 with a field goal on the final play of regulation, the Raps then pulled out a 53-47 overtime win and celebrated exuberantly post-game; they’re back in the big dance for the third time in four years, and it’s evident how much a return to the Mexico Bowl means for its players, staff and fans. 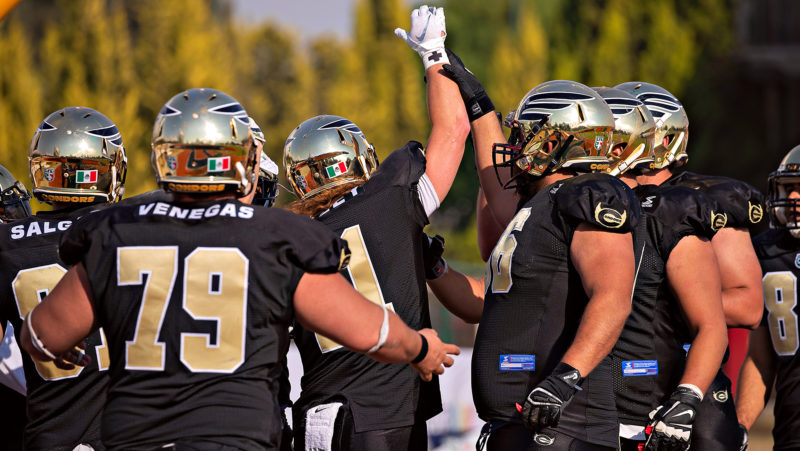 The Condors are a team whose fortunes have changed for the better in 2019. (LFA Photo)

The Condors are a Cinderella story if ever one existed; after going 6-14 over their first three seasons, the team from the capital captured their first division title with a 6-2 record and edged the powerhouse Mayas — winners of the 1st and 2nd Mexico Bowls — in the division final.

Looking for a CFL equivalent of this matchup? Picture the pre-2018 win Calgary Stampeders against the 2017-era Ottawa REDBLACKS — if the latter had consistently finished at the bottom of the East during its first few years of existence.

The Raptors are looking for redemption on Mexico’s biggest stage; the Condors are hoping to write a new chapter in what’s been a storybook season for the organization.