IG Wealth Management, the 93-year-old Winnipeg-based financial services firm, has held naming rights to the stadium since 2013. Last October, the company rebranded to reflect its central focus on helping clients grow their wealth.

“We are happy to celebrate our long-standing partnership with IG Wealth Management with a stadium re-branding and look forward to many more years of partnership at the newly-renamed IG Field,” said Wade Miller, President & CEO, Winnipeg Blue Bombers.

The stadium’s new name, IG Field, will be reflected in all stadium signage, including exterior building signage, field logo, entrance gates and concourse wayfinding. Additionally, patches on both home and away jerseys will feature the new IG Wealth Management logo for the 2019 season.

“Our firm may have a new name, but our commitment to the Blue Bombers and the city of Winnipeg remains as strong as ever,” said Jeff Carney, President & CEO, IG Wealth Management. “As a proud corporate supporter for more than twenty years,the renaming of IG Field and introduction of new players’ jersey patches reinforce IG Wealth Management’s ongoing relationship with the Blue Bombers. We look forward to cheering on the team to the Grey Cup this year.”

The process of replacing the large stadium signs above each gate began on May 1. Fans will get their first look at the new stadium logo at centre field at the May 31 pre-season game against the Edmonton Eskimos.

The Winnipeg Blue Bombers will open the regular season at IG Field on Thursday, June 27 at 8:30 p.m. ET against the Edmonton Eskimos. 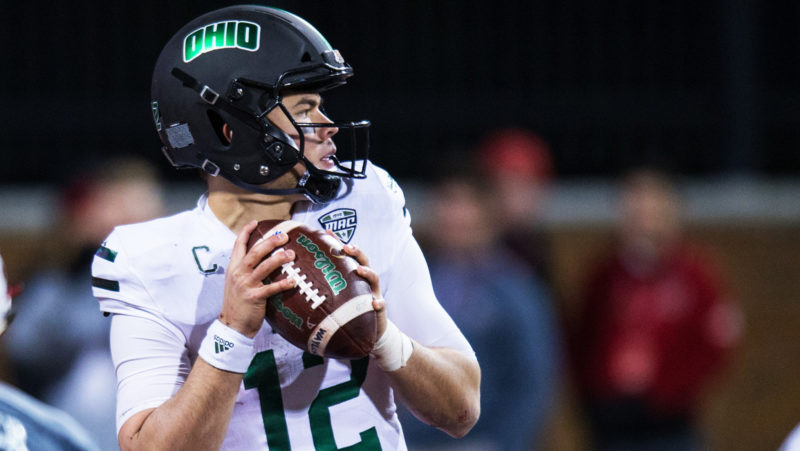