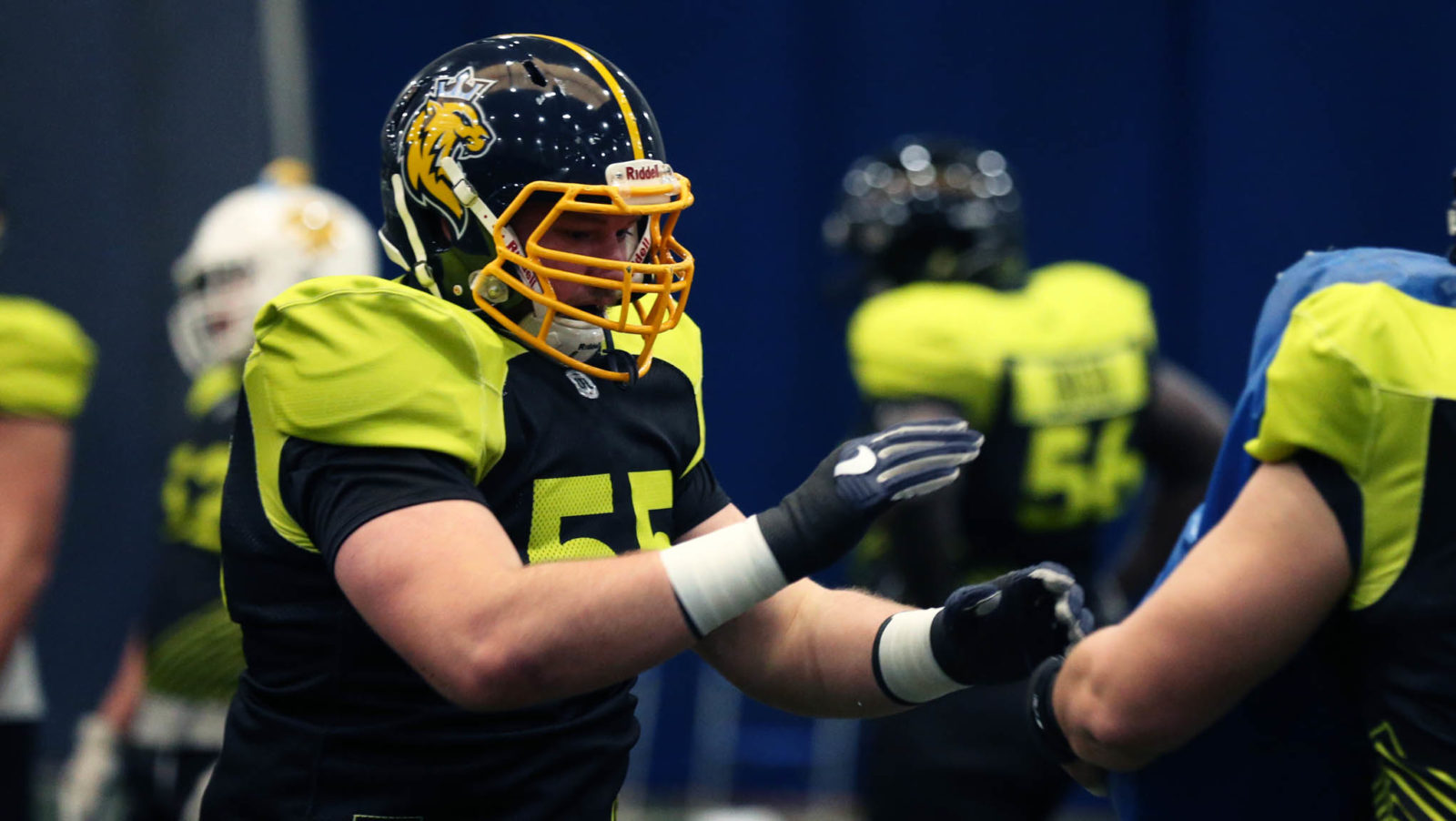 EDMONTON — The Edmonton Eskimos have signed six from the 2019 CFL Draft class, the team announced on Wednesday.

Selected in the fourth round (32nd overall), Cender attended Grand Valley State from 2016 to 2018 and appeared in 36 games. He recorded 11 receptions for 93 yards and three touchdowns.

Selected in the fifth round (40th overall), Ross attended the University of Manitoba last year and caught 29 passes for 389 yards and four touchdowns. Ross joined the Bisons after spending time with the Okanagan Sun of the CJFL.

Selected in the sixth round (50th overall), Hutter attended Wilfrid Laurier from 2015 to 2018 and appeared in 30 games. He recorded 135.5 total tackles, six-and-a-half quarterback sacks, 13 pass knockdowns, and 11 interceptions. In 2018, he was named a OUA Second-Team All-Star.

Selected in the eighth round (68th overall), Blake attended McMaster from 2015 to 2018 and appeared in 30 games. He recorded 70 total tackles, three quarterback sacks, two forced fumbles, two interceptions and one fumble recovery.