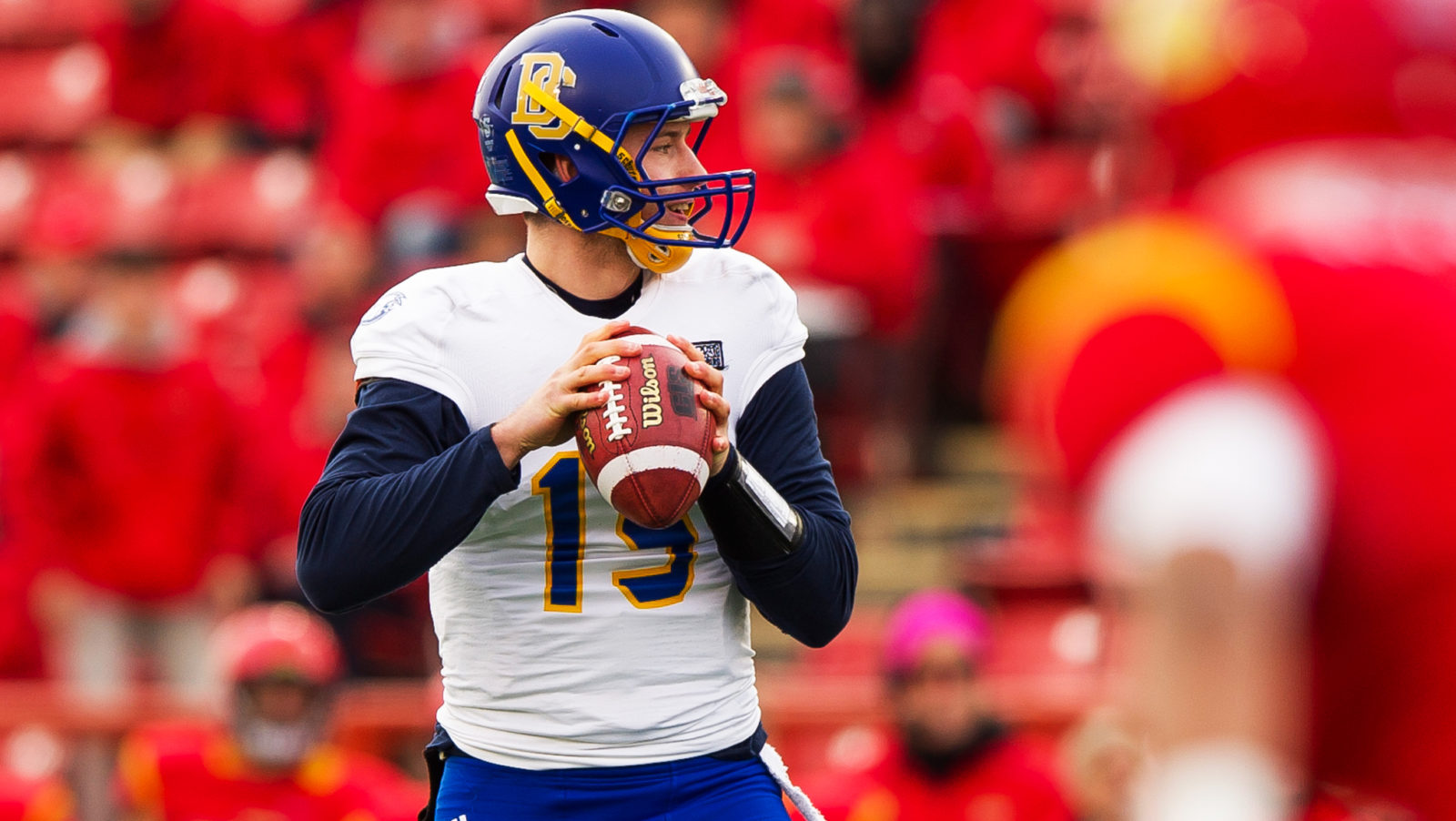 TORONTO — The Toronto Argonauts announced today that the team has signed the following players from the 2019 CFL Draft class:

The club also announced today they have signed two players from the first-ever CFL-LFA draft, a partnership between top football leagues in Canada and Mexico.

All rookies will join the Argos when the team opens training camp on Sunday, May 19 at York University.