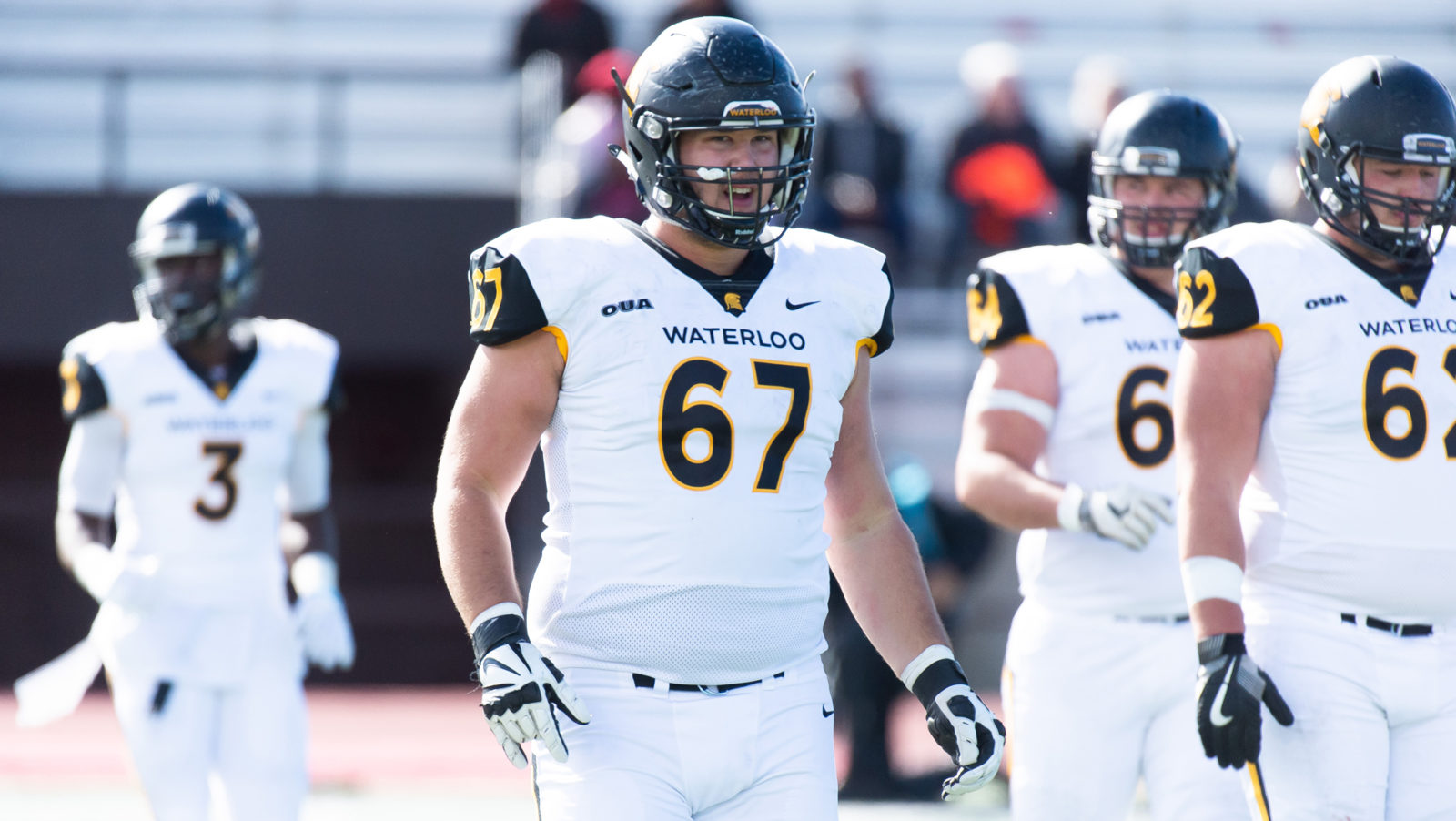 The players were selected in the CFL Draft by the Tiger-Cats as follows:

The Ticats also announced that all four 2019 global draft picks have signed with the club, including defensive end Valentin Gnahoua from the CFL European Draft, and wide receiver Jose Noriega, and running backs Omar Cojolum and Luis Lopez from the CFL LFA Draft.