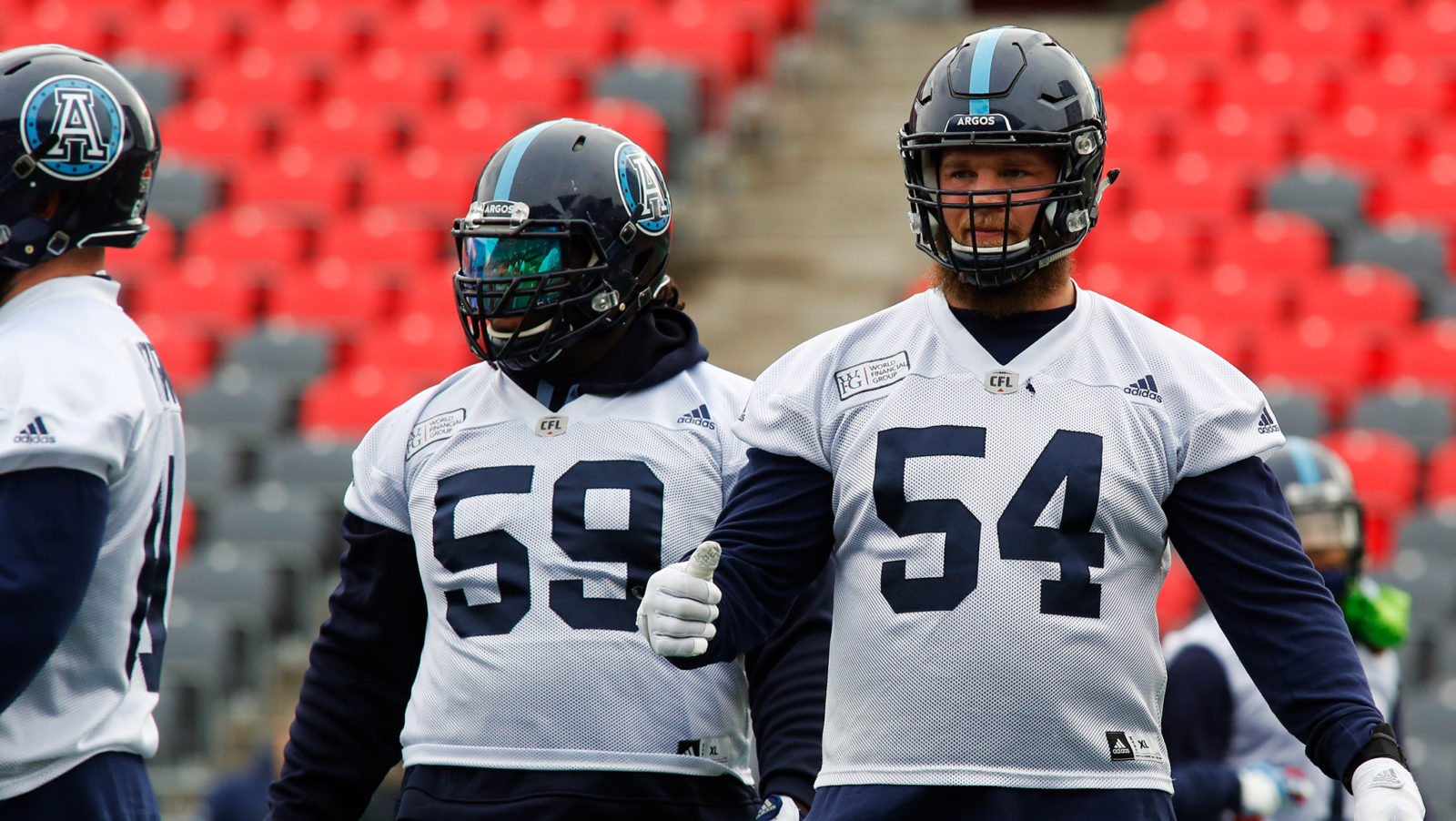 The veteran offensive tackle will move down the QEW, signing with the Hamilton Tiger-Cats hours after being released by the Argos.

The move was officially announced Sunday after initially being reported by TSN’s Farhan Lalji on Saturday evening.

Van Zeyl, 35, is a ratio-breaker, one of just a couple of starting Canadians at his position. He could make an immediate impact for the Ticats, who initially seemed destined to start two American tackles.