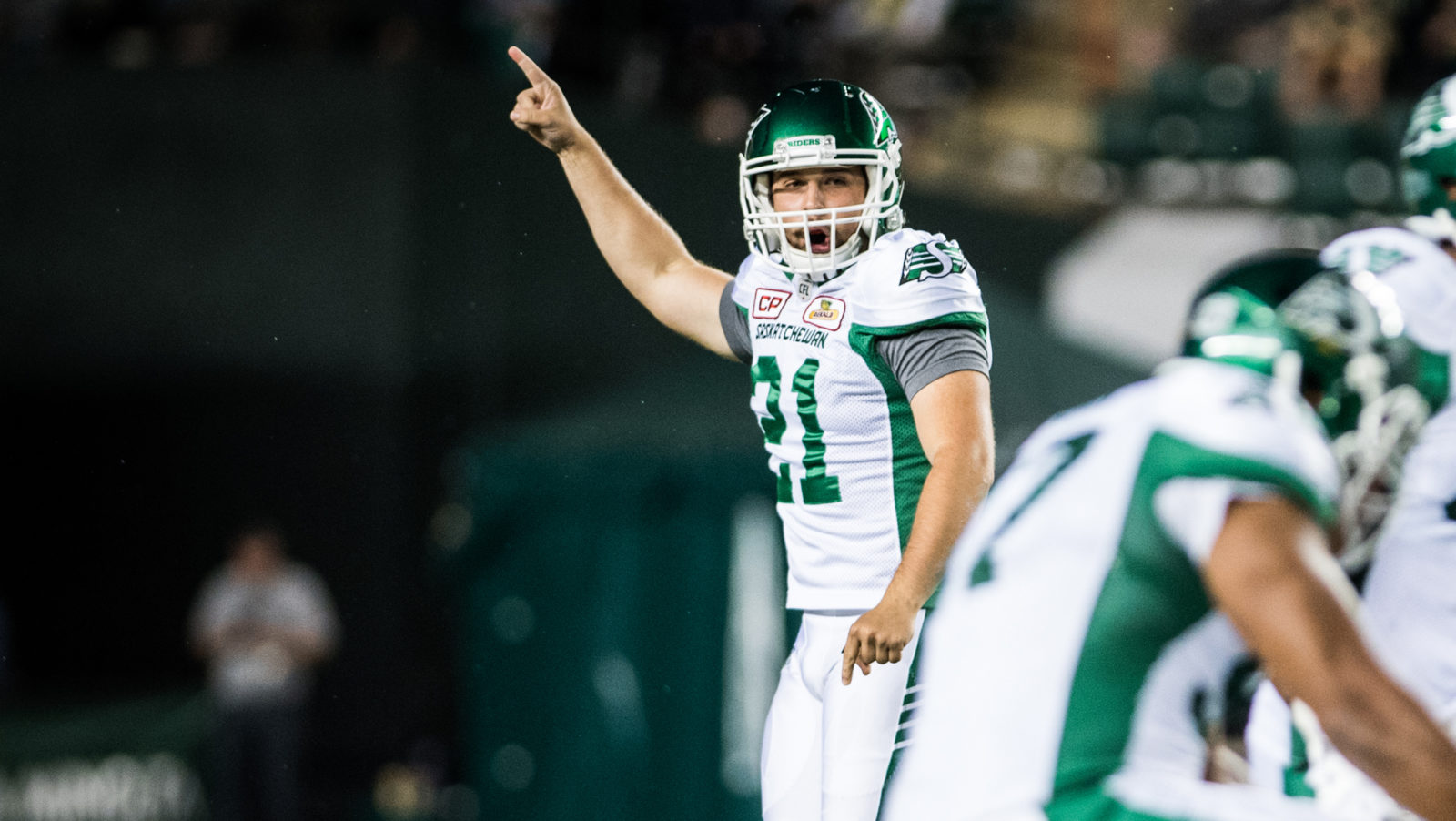 TORONTO — The Toronto Argonauts bolstered their national content on the first day of training camp with a pair of signings.

St. John arrives in Toronto the day after the club released ratio-breaking tackle Van Zeyl. The Toronto native was the first overall selection of the Saskatchewan Roughriders in the 2016 CFL Draft. St. John, at 6-foot-5, 305 pounds, played 22 games over three seasons for the Riders.

The 26-year-old spent three years at the University of Oklahoma (2013-2015) playing in 15 games in his junior and senior seasons after redshirting in 2013. Previous to his time with the Sooners, St. John played football at Trinity Valley Community College in Texas.

With two more additions, the Argos are gearing up for a major camp battle at kicker. Injuries hampered the position last season, and the Argos will go into camp with five on the roster including two Americans.

RELATED
» Bio: Josiah St. John by the numbers
» Primer: A team-by-team look at TC19
» The Waggle: Last week of the off-season

De La Haye, 22, spent two seasons at the University of Central Florida (2015-2016), and was used primarily as a kickoff specialist. The Port St. Lucie, Fla. native attended the Argos mini-camp at IMG Academy in Bradenton, Fla. in April and impressed in all areas of the kicking game.

The Argos are hoping Crapigna, 26, can return to his outstanding form of two seasons ago, before he suffered a season-ending injury in 2018. The emergence of Brett Lauther in Saskatchewan likely made Crapigna available.

A Nepean, Ottawa native, Crapigna played in 36 games for the Riders, converting 76-of-88 (86.4%) field goals, including two games with six field goals made. The 5-foot-7, 180-pound kicker was originally drafted by Calgary in the fifth round (40th overall) of the 2014 CFL Draft but chose to return for his final year of U Sports Eligibility.

Rogers, a 6-foot-5 and 215-pound receiver, played four seasons at Wayne State University in Nebraska (2013, 2016-2018) where he left as the school’s all-time leader in touchdown receptions (38) and second all-time in yards (2,456), just eight yards short of the Wildcat record. The South Sioux City, Nebraska native also tied the school record for receiving touchdowns in a season (12) in both his sophomore and junior seasons. Rogers played 42 games in his Wayne State career and was named First Team All-NSIC South Division in 2017 and Second Team All-NSIC South Division in 2018.

Linnainmaa, 24, played for the Helsinki Roosters in the American Football Association of Finland’s first division in 2018, catching 36 passes for 737 yards and 12 touchdowns. The Espoo, Finland native attended Concordia University in 2017 playing in two games and the 2019 CFL Combine in March.