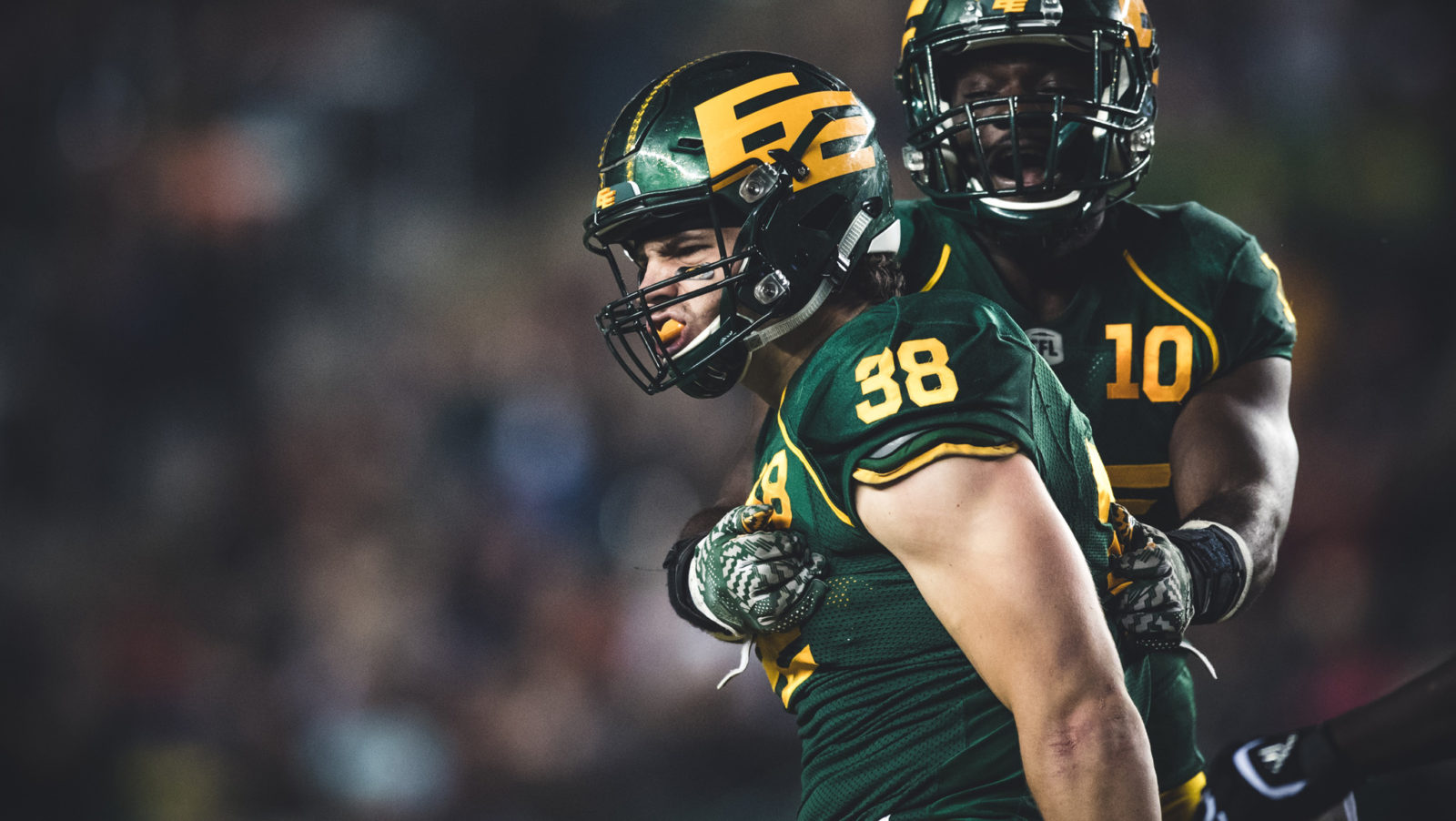 VANCOUVER — Just one day after his release from the Edmonton Eskimos, Canadian linebacker Adam Konar has found a new home.

Konar was originally selected by the Eskimos in the third round (25th overall) of the 2015 CFL Draft. Through four seasons, he appeared in 34 games and recorded 94 total tackles, three interceptions, two quarterback sacks, and two forced fumbles.