Riders get first look at the Manny Show 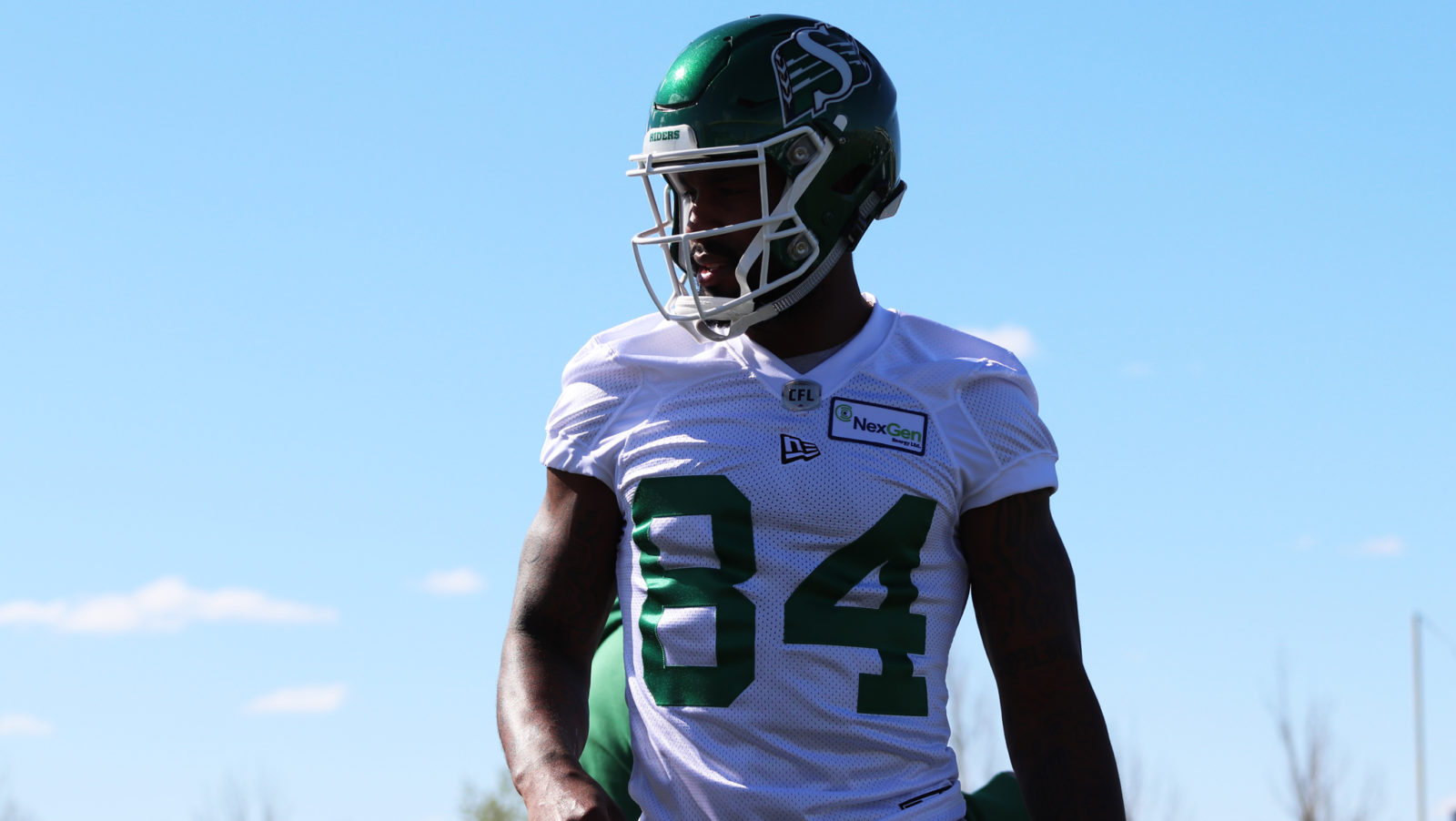 Riders get first look at the Manny Show

SASKATOON, SASK. — Nine months after tearing his ACL, veteran receiver Emmanuel Arceneaux took the field with his new team on Sunday as the Riders opened camp.

Murray McCormick reported the news on Twitter on Sunday morning as teams across the CFL kicked off their 2019 training camp.

Gotta take this a good sign – @mannyshow84 — Manny Arceneaux is on the field with the #riders. Missed half of 2018 with torn ACL.

Arceneaux, 31, signed with Saskatchewan this off-season after his contract with the Lions expired. He spent eight seasons in BC, catching 556 passes for 8,169 yards and 55 touchdowns.

The Riders are holding their training camp at the University of Saskatchewan’s Griffiths Stadium in Saskatoon.