Ticats’ Bennett moved to running back 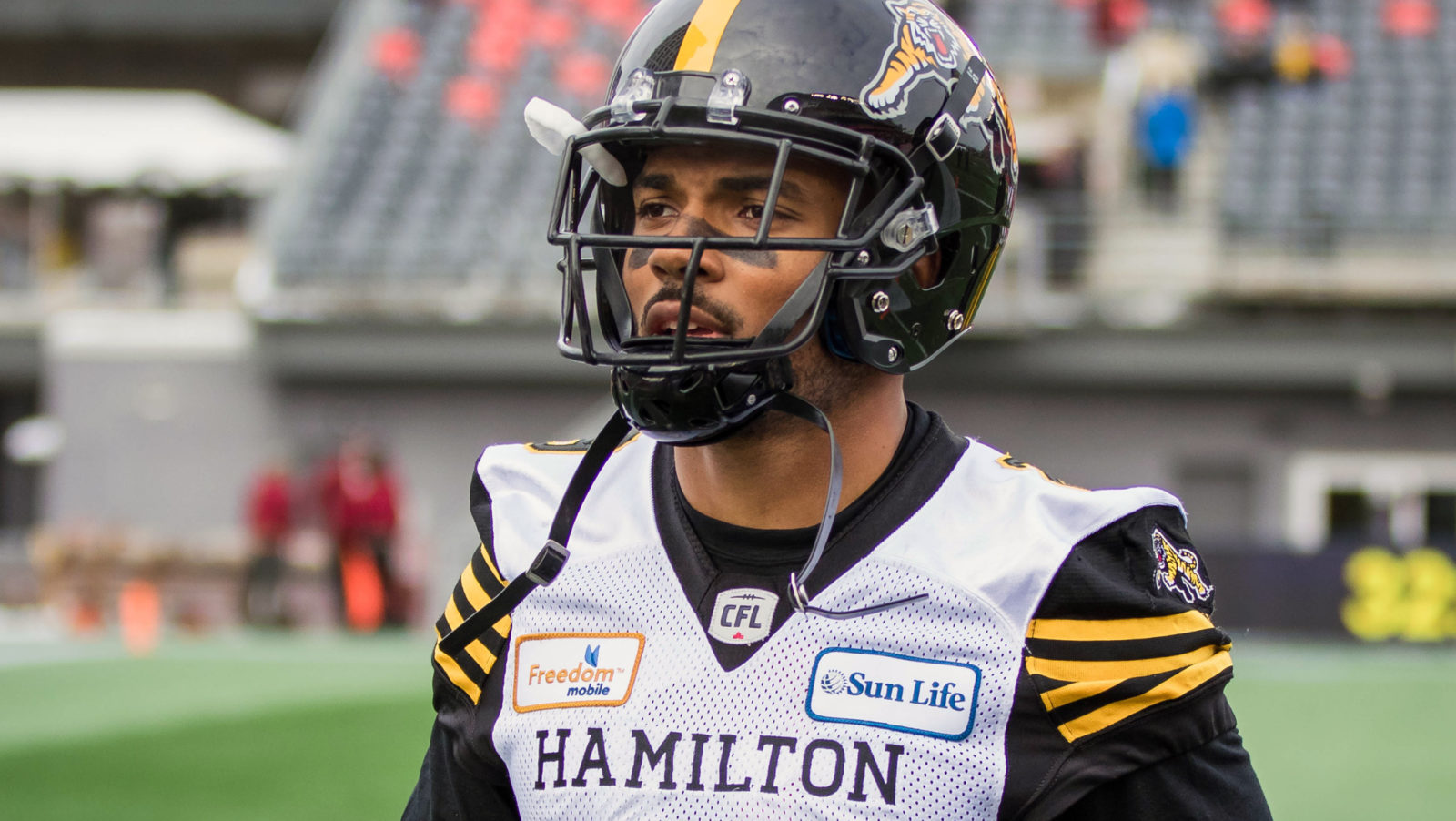 Ticats’ Bennett moved to running back

HAMILTON — It seems Jackson Bennett is taking his versatility to new levels.

The Ticats’ second round draft pick in 2018 was already known for his ability to play multiple spots on defence, including safety and SAM linebacker.

On Sunday, though, as the team opened training camp at McMaster University, CFL.ca’s Marshall Ferguson noted that Jackson was lining up in the offensive backfield.

The move could be permanent, as Jackson’s position has been changed to running back on the team’s official roster.

Many have speculated that the Ticats could go Canadian at the running back spot after releasing international Alex Green. Despite losing Mercer Timmis in the off-season, the team added Maleek Irons in the draft and also has Sean Thomas-Erlington on the roster.

The option is still on the table for the Ticats to roll with international running back Cam Marshall.

Either way, the Ticats seem to have a lot of ratio flexibility heading into the season. The team added 35-year-old Chris Van Zeyl on Saturday, who could start at right tackle, while Mike Jones and Shamawd Chambers are both lining up out wide at receiver.

It’ll be interesting to see how the Ticats’ depth chart shakes out heading into the regular season on June 13. The first pre-season game takes place June 1 in Ottawa.