Berg vs. Ferg: Which late addition will pay off most? 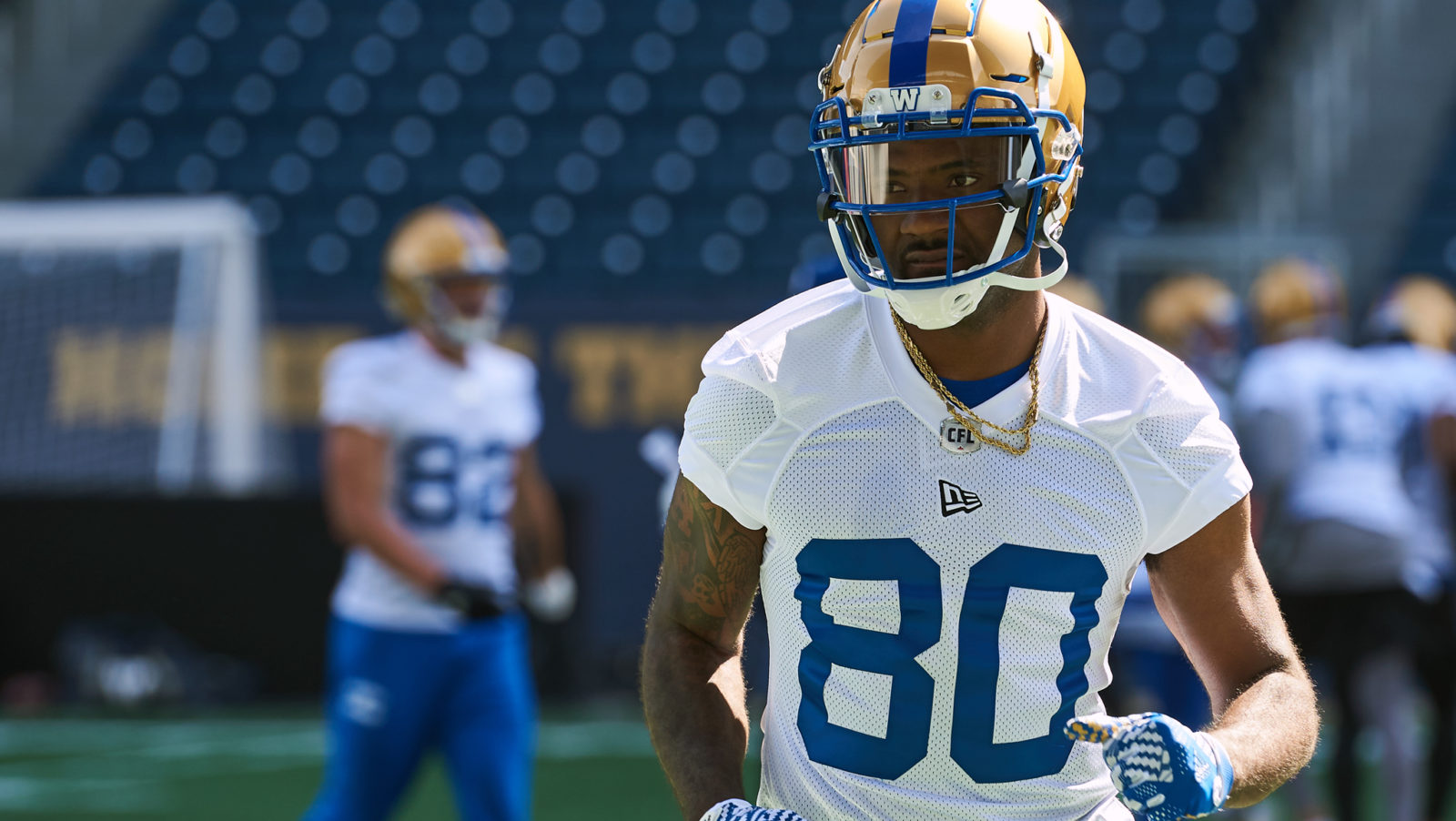 Berg vs. Ferg: Which late addition will pay off most?

Berg vs. Ferg is back for 2019 as columnists Pat Steinberg and Marshall Ferguson debate over some of the league’s most contentious storylines. This week’s question: Which last-moment signing will make the biggest impact?

Two years ago it was Bear Woods, last year it was Davon Coleman. Every season it seems at least one team makes a late off-season addition that ends up making a difference — players that aren’t on the radar when free agency opens but come out of the weeds in May, attend training camp and end up playing a key role.

This month plenty of candidates fit the bill.

Offensive lineman Chris Van Zeyl found a new team hours after being cut by the Argos, giving the Ticats one of the CFL’s true ratio-breakers at the right tackle position.

Solomon Elimimian, a former Most Outstanding Player from his linebacker position, was a cap casualty in BC before joining one of the CFL’s top-projected defences in Saskatchewan.

In BC, Adam Konar has returned to Vancouver to play for his hometown Lions, giving Ed Hervey a ratio-breaking WILL linebacker to replace the departed Bo Lokombo.

And not to forget Winnipeg, where the Bombers have finally added a true vertical threat to complement Darvin Adams by signing former Most Outstanding Rookie and 6-foot-5 giant Chris Matthews.

All of these big-name veterans are projected for big things this season, but which one will make the biggest impact?

The debate is on in the latest Berg vs. Ferg:

FERG (1-2): DARVIN ADAMS FINALLY HAS A PARTNER IN CRIME

If there was one thing you could criticize on the Winnipeg Blue Bombers offence recently it’s arguably downfield passing.

With a true pro in Matt Nichols and a shining change of pace in Chris Streveler, the Bombers offence has passers. In the backfield is only one of the greatest national running backs we’ve known in Andrew Harris, who consistently shows the ability to change games on the ground or through the air.

The offensive line has been a mauling unit who work in sync to pummel defensive front sevens – a trend that will be challenged with the turnover experienced this off-season, but back-filling with a top draft pick and a talented local like Geoff Gray should make things easier.

In the passing game Winnipeg has excelled in being able to work the short and intermediate levels of the field with success using a variety of names, but where is the downfield passing?

I believe it’s unfair to criticize Darvin Adams for lacking much separation because he has shown the top end boundary wide receiver skill set required to get open on big splash plays, but he just needs a partner in receiving crime to open up windows of opportunity he hasn’t seen the last couple seasons.

Matthews is a rangy 6-foot-5, 230-pound receiver who was the CFL’s Most Outstanding Rookie in 2012 before heading south to stun us all in a Super Bowl with two magnificently athletic catches.

Matthews adds size, speed and a downfield mentality that should create a whole new dynamic to Paul LaPolice’s passing attack in the ‘Peg.

While other late signings might be closer to the ball or come with more “CFL” name recognition, Matthews should create the biggest impact of the late signings. If he does, the Bombers could make some serious noise in 2019.

The Saskatchewan Roughriders boasted one of the CFL’s most devastating defensive groups last year. As the new season looms around the corner, there’s much to suggest the Riders are poised for another strong year defensively. Part of that is due to their impressive group of returning players. But Saskatchewan has also made some important additions defensively, including linebacker Solomon Elimimian who has been a member of the team for just about two weeks.

When the BC Lions released Elimimian in late April for salary cap reasons, there was no doubt he’d resurface in short order. While Elimimian may have been limited to just five games due to injury in 2018, we’re still talking about one of the most dominant linebackers this league has ever seen. And, despite his limited action, Elimimian still averaged more than six tackles a game when he was healthy.

Now a member of the Roughriders, and with a full off-season to recover, I’m expecting him to be an impact maker once again in 2019. Elimimian joins an already stacked defensive unit as a whole and, more specifically, a very good group of linebackers. Elimimian joins returnees Sam Hurl, Cameron Judge, and Derrick Moncrief in that core with some interesting possibilities. I like the look of Judge and/or Hurl in the middle with Elimimian on their flank, while Moncrief is one of the CFL’s premier cover linebackers. There are a lot of options to play with.

There are some who question how effective Elimimian will be after missing the majority of last season, which is understandable. From this vantage point, though, we’re talking about one of the best of all time ready to prove he can still play at an elite level. I like those odds for Saskatchewan, and I think they’ve added another dangerous weapon to an already impressive defensive arsenal.