O’Leary: YouTube star kicking his own way to pro football 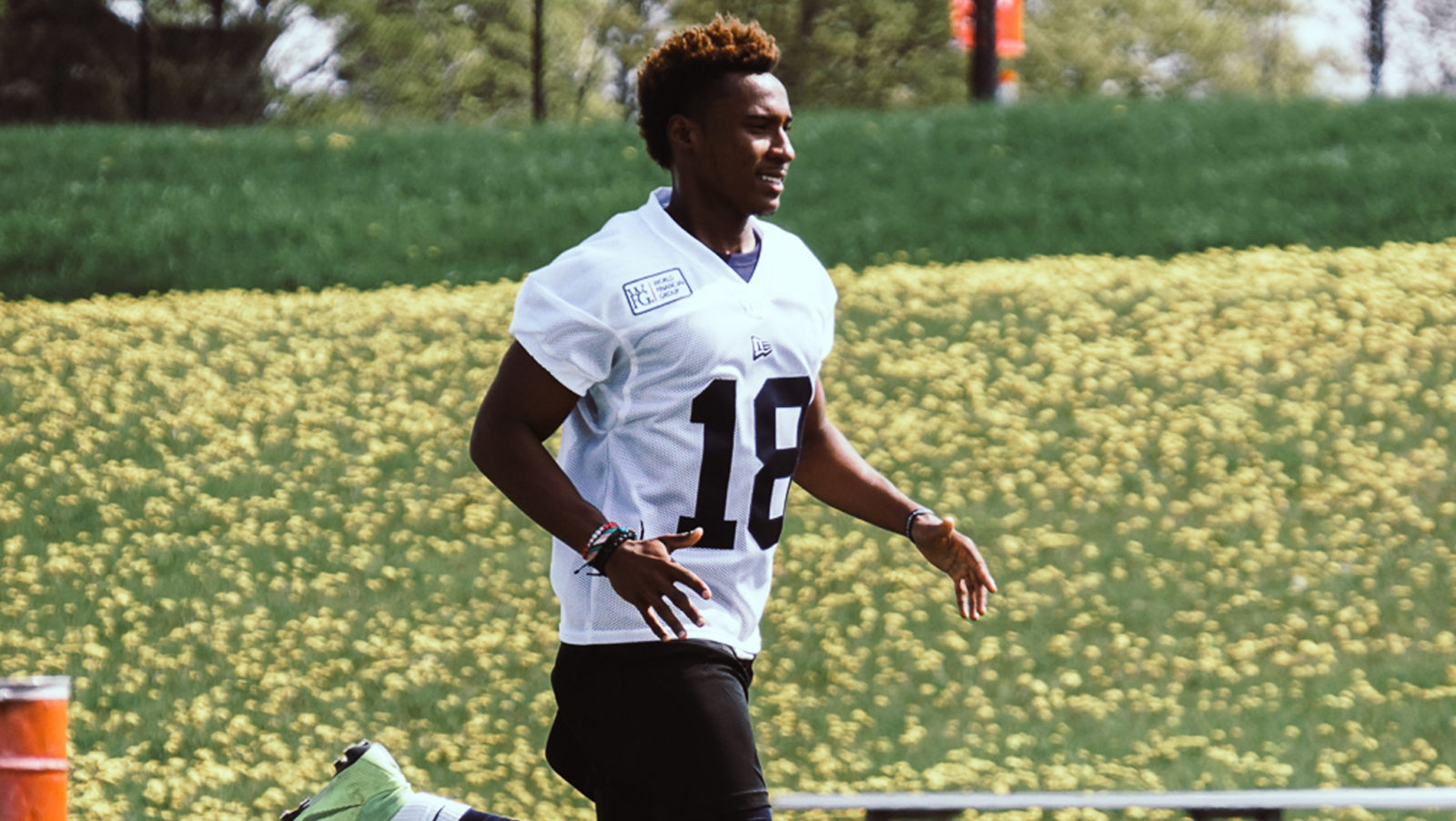 O’Leary: YouTube star kicking his own way to pro football

It was one of those moments where everything came together.

Standing on the turf at York University’s Alumni Field on Tuesday, Donald De La Haye was talking about his journey, from choosing YouTube over UCF almost two full years ago and the star-studded path that has unfolded for him since.

“I mean, I’m here,” De La Haye said, gesturing to the emptying field around him.

“I’m not supposed to be here.”

The now 22-year-old kicker was at a crossroads after his freshman season at the University of Central Florida, when the NCAA stepped in and said that his burgeoning YouTube channel was in violation of its rules that prohibit players from making money off of their likeness. Given the choice between his social media presence and his scholarship, he went the unconventional route.

RELATED:
» Youtube sensation kicker no stranger to CFL
» Steinberg’s MMQB: One camp question for every team
» Argos putting their trust in James Franklin 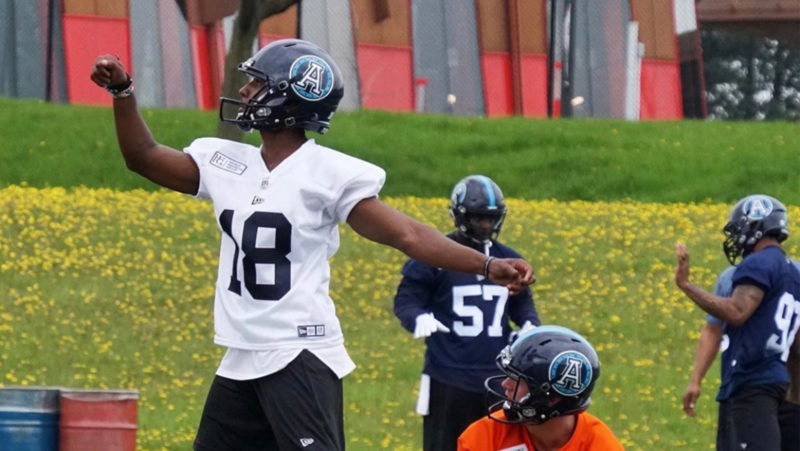 The news of his departure from the college game helped take his account to the next level. Already building steam by documenting his life as a student-athlete and showing off his skill with the football, he quickly signed with Whistle Sports. He began doing work with a number of sports-related companies and eventually worked in partnership with the NFL and the CFL. He was on the Riders’ sidelines for their Labour Day tilt with the Blue Bombers in 2017.

“I’ve met a lot of people that I idolized. Odell Beckham, Antonio Brown. I was just at an event with Cam Newton and all these guys knew who I was. I’m not going up to them as a random fan,” he said.

“I remember meeting Odell, he saw me and pointed at the ground and did a little kicking motion. Like, dude that’s dope.”

He went into Argos camp this week with 1.4 million subscribers on his YouTube channel and has 405,000 followers on Instagram.

“Dude, it changed my life in ways I could never picture, imagine,” De La Haye said of the impact of his decision.

It hasn’t been straight smooth sailing for the five-foot-nine, 170-pound native of Port St. Lucie, Fla. He fell in love with the kicker position in high school and he loved UCF enough to commit to them without the guarantee of a full scholarship (he got one after he made the team). Choosing to leave UCF’s take-it-or-leave-it offer wasn’t an easy decision.

“After the whole incident happened I didn’t have anywhere to stay,” he said.

“I slept on my brother’s couch and was just working day-to-day. There were nights I cried, I didn’t know if I made the right choice.”

He’s stayed in football shape in his time away from the game and his channel has helped keep him on people’s radar. Footage of him connecting on a 75-yard field goal this winter had Twitter buzzing about him.

He impressed at the Argos’ open tryout camp in Florida in April and the team signed him on Sunday, hours before their training camp opened.

“He’s a star. The guys love him and it’s good to have him here. I think it’s good for him, it’s good for us. He’s just a football player trying to make it. He has that unique ability to make people smile and want to know about his YouTube channel.”

“He’s got a strong leg. He’s a good kid that works hard. Someone like him you’ve got to pull the reins back in a bit. He wants to kick, kick, kick, that kind of stuff. But he’s showing us some good things.”

It’s certainly not impossible for an American kicker to get steady work in the CFL, but it does require some roster manipulation. Chamblin and McDiarmid said the starting job — De La Haye is battling three nationals, in Drew Brown, Zach Medeiros and Ronnie Pfeffer — would go to the man that wins the training camp battle.

Both coaches said there was no conversation needed about boundaries with De La Haye’s social media presence and football.

“I made it clear to them that I’m here to work. I’m not worried about the social media stuff. That kind of comes second right now,” De La Haye said.

Standing at a crossroad at a point in his life when he was barely an adult, De La Haye has no regrets. Not anymore. Just off to the side of the field at York is the Pioneer Village subway station. It’s put to him that no one else has really gone this route, eschewing the traditional football path to the pros for a true bet on oneself. Does he feel like a pioneer? The question isn’t fully out before he’s answering.

“I feel like no one has really…a lot of guys have made the transition from being a pro (football player) to social media, because of course they’ve got the platform at that point. But I don’t think anyone’s started on social media and become a pro.