O’Leary: New Era goes beyond the hat with CFL deal 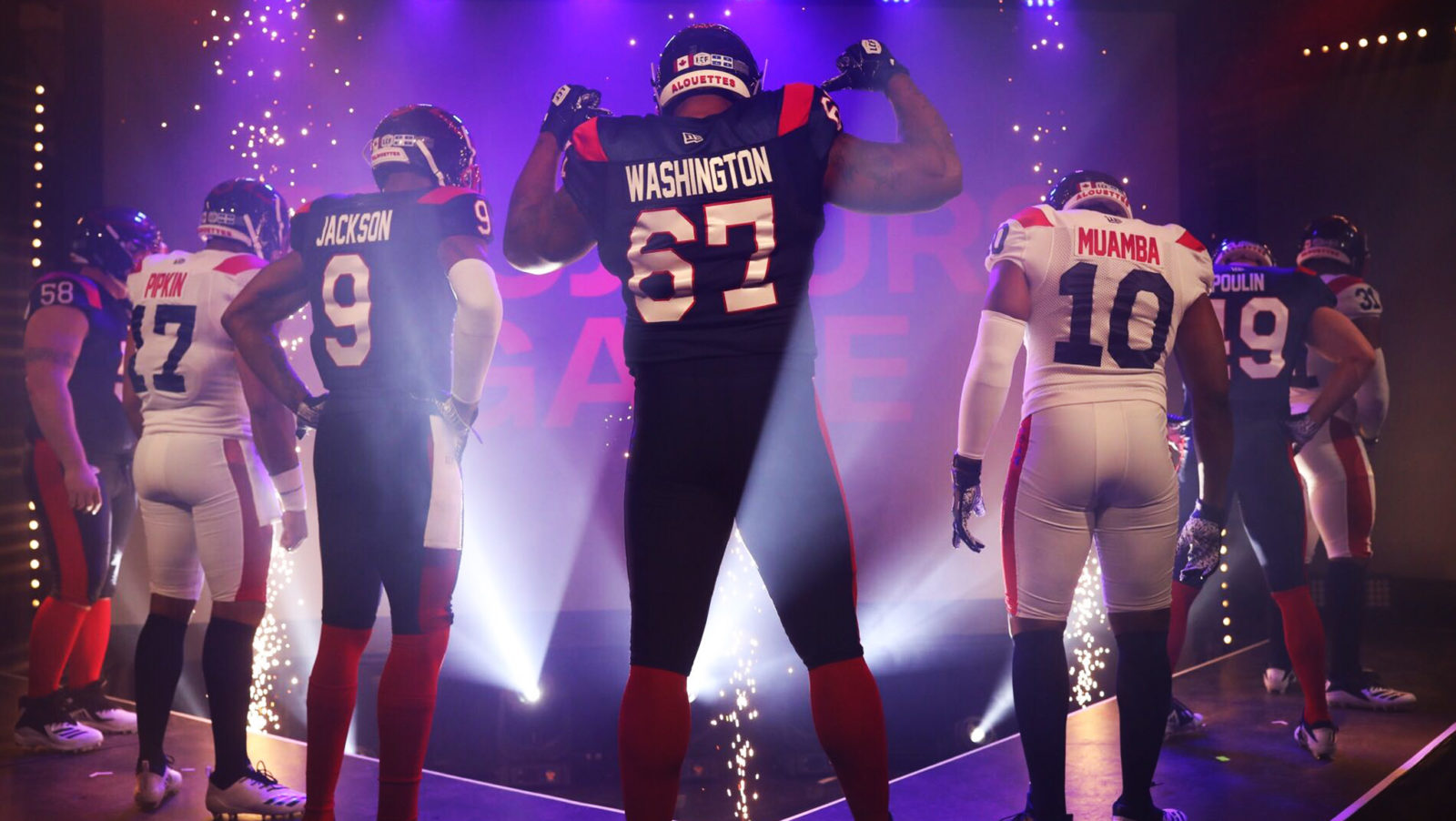 O’Leary: New Era goes beyond the hat with CFL deal

With a history that goes back 99 years, New Era Cap had established itself as the world’s premiere sports headwear company. As it eyes a new century in the sports world, the company is extending its focus to what athletes and fans want to wear.

“For us the next natural progression was apparel,” said Rick Baetz, the managing director of New Era Canada.

It was announced in September that New Era would be the league’s official outfitter, starting with the 2019 CFL season. The company will supply all on-field product to the CFL’s nine teams. The uniforms have been unveiled this week, bringing the partnership to the CFL’s teams and fans.

New Era’s CFL uniforms and sideline gear mark the first time the company has been an outfitter for a North American sports league.

The company is best known for its hat deal with Major League Baseball that extends back to 1934. They only started to show branding on the outside of the hat in 2017. That led to more exposure, Baetz said, and discussion in the company’s Buffalo, N.Y. headquarters of how to get more of it.

For Baetz, who opened New Era’s first office outside of Buffalo when New Era Canada opened up in Mississauga, Ont. in 2000, the deal made sense on a more local level.

“We now have a unique Canadian footprint,” he said.

“The CFL itself is a unique game of football. When you talk to people like (CFL commissioner Randy Ambrosie and people that are around the game, it’s really great to have a Canadian office and have a Canadian footprint.

“Being (in Mississauga) almost 20 years and watching this brand grow from what was actually a baseball cap maker that made some MLB hats when I first joined the company to the worldwide brand that it is now, to have something that’s ours is great. To have the CFL be the first part of (New Era expanding) is pretty unique. That’s great for us.” 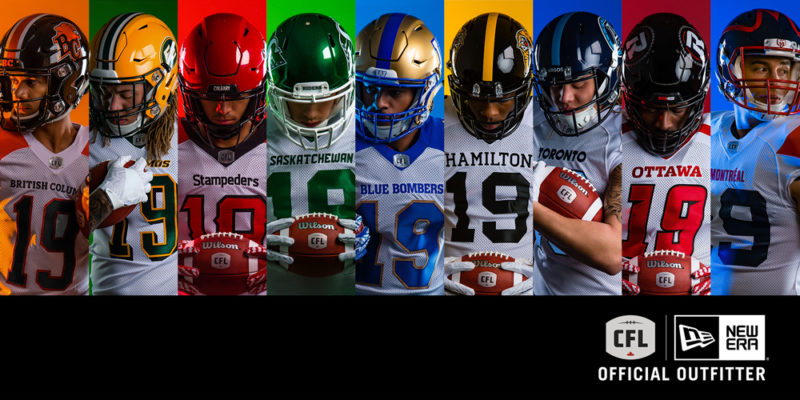 September’s announcement of New Era partnering with the CFL was the first step of exploring new territory for the company. The NFL announced in March that New Era would become the official outfitter of the NFL Scouting Combine, essentially covering players from head to toe starting in 2020. New Era Canada is also outfitting two other burgeoning Canadian sports leagues this year, in the Canadian Premier League and the Canadian Elite Basketball League.

“We were very fortunate that we were able to take that and do something with CEBL and CPL as well and now we have some stuff that’s actually truly Canadian,” Baetz said.

While the outfitter is new this season, the vast majority of CFL fans won’t see drastic changes to the uniforms they’ve come to know and identify with. The Montreal Alouettes are the obvious exception to this, having redesigned their uniforms before New Era came into the picture. The BC Lions and Toronto Argonauts will look slightly different when they take the field this year, but the changes aren’t huge ones.

There are small changes to uniforms. New Era will use more of a matte finish around the necks and shoulders of the jerseys, while the pants will have a new moisture-wicking material on them. A subtle, but noticeable change is the chrome-looking CFL patch near the top of the chest on the jersey.

Baetz and New Era wanted to keep things simple in the first year to allow for a smooth transition. 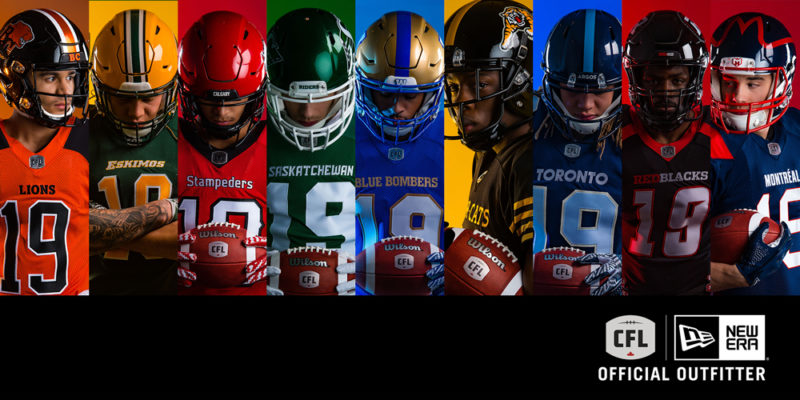 Teams will have to notify the league and New Era a year and a half in advance about any potential changes they’d like to make to their look. In talking with equipment managers and teams around the league over the last year-plus, Baetz thinks some teams might be thinking about changes for the 2021 season.

As the season draws closer, Baetz said there’s a sense of excitement building, both in his office and from around the league. The person championing this change shouldn’t come as a total surprise.

“Coach (DeVone) Claybrooks reached out to us last year when he heard,” Baetz said.

“He said, ‘Hey, I love you guys. I’ve got this huge melon and I can never find a Size 8 or 8 and ¼.’ He said if we ever had some samples kicking around he’d wear whatever we wanted.”

Baetz took care of the hat-loving coach and has sent him a new supply since he left Calgary and took the head coaching job in BC. It was the earliest of days in the partnership but it’s a perfect pairing.

“He’s very much what that New Era fan is,” Baetz said.