Hard Work Pays Off: Arceneaux on a road to recovery 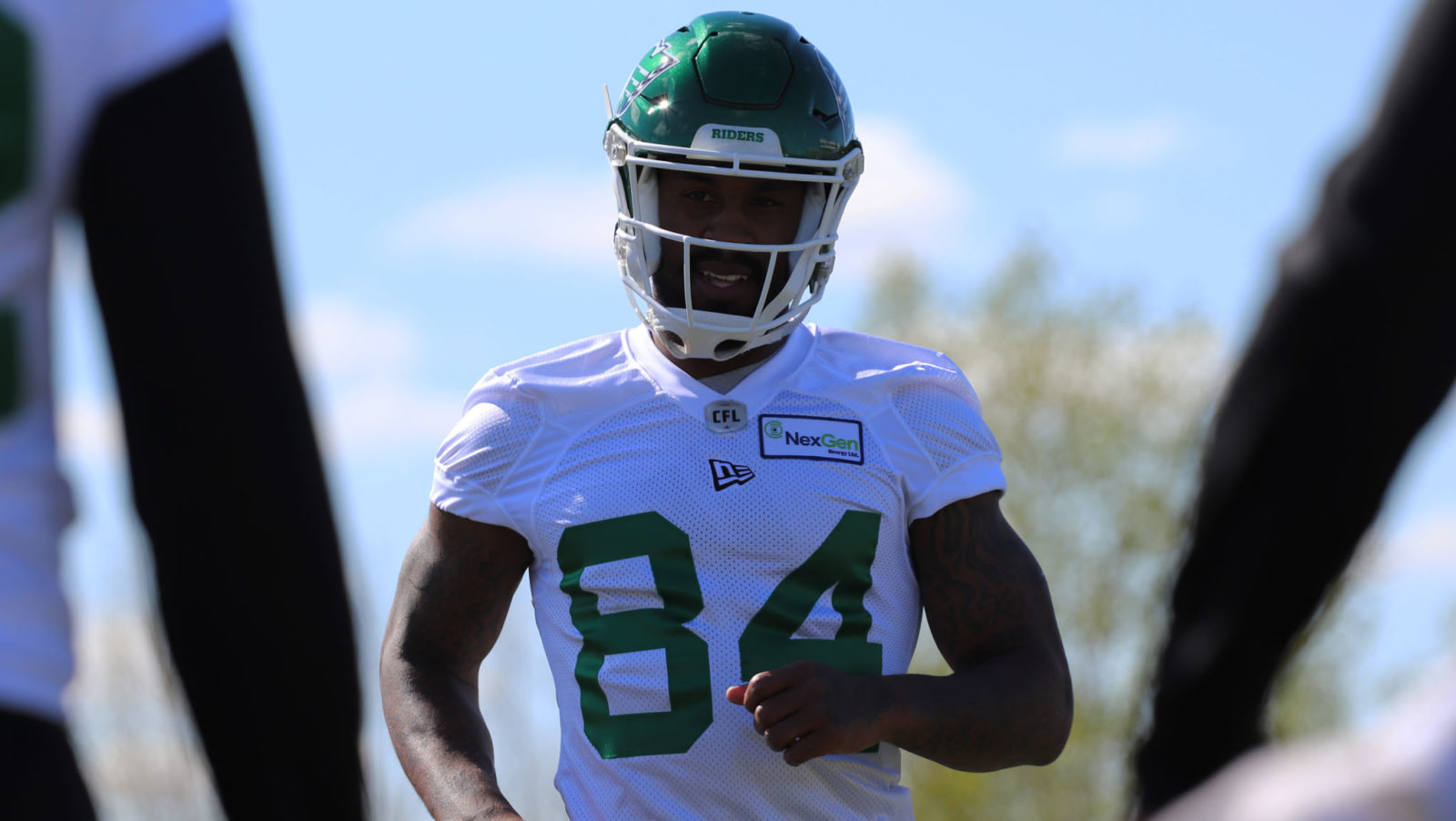 Hard Work Pays Off: Arceneaux on a road to recovery

Emmanuel Arceneaux has been on a road to recovery before.

Still a member of the Lions in 2013, Arceneaux tore his ACL in the final game of the regular season against the Calgary Stampeders at BC Place. The following week, he joined his teammates to play in a tilt against the Roughriders. That was followed by knee surgery in November. He was back for mini-camp that April.

That’s the also narrative of this season of The Manny Show, after the 31-year-old slotback suffered a season-ending torn ACL in Week 11 against the Riders. He had surgery over the off-season, worked tirelessly to regain strength and was able to join his new teammates in Saskatoon for the opening of training camp.

“It was just good to be out there in cleats, just to be in a locker room and on the field with guys,” Arceneaux said over the phone after practice on Thursday afternoon. “Being able to say that I’m in training camp 2019 after how 2018 went for me is just a blessing to strap on the cleats and wear the Saskatchewan logo.” 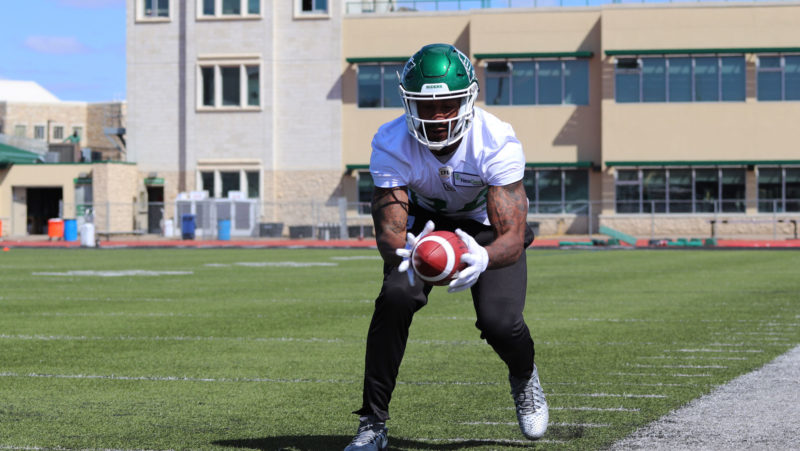 Arceneaux makes a catch during training camp in Saskatoon (Riderville.com)

The veteran, who is heading into his ninth season in the CFL, knew that things weren’t going to work out with the Lions and that he would likely have to hit the open free agency market come February. That’s a scary place to be for a injured player. Who would take a chance on a someone with question marks on a timeline to return to the field?

Arceneaux made sure to put in the work to get back to his usual All-Star self so there would be no hesitation by any club to add the pass-catcher to their roster. Two months after his surgery he could walk without crutches. Five months after he was running on the treadmill. By seven months post-surgery he was running routes, planting, making cuts and doing one-on-ones with other players in the Dallas area.

“That’s kind of why I pushed myself, the way that I pushed myself, because I didn’t want the teams thinking, ‘you know what, maybe he can’t recover from this’ or ‘maybe it’s going to take him until this time,” he said. “It was just a constant grind of me pushing myself to be ready come training camp, or in the best shape to be able to play.”

It was the Saskatchewan Roughriders who came knocking, signing Arceneaux just a day after he became a free agent. Adding a leader and a receiver who can haul in 1,000 yards a season was a plus for the Riders who were looking for a spark to add to their offence during free agency.

The six-foot-two, 210-pounder joins an offence, led by quarterback Zach Collaros, that features some up-and-coming talent, along with fifth-year vet Naaman Roosevelt.

KD Cannon, Shaq Evans and Kyran Moore all caught passes in 2018 and are looking to become household names this season. It’s those youngsters that Arceneaux is excited about working alongside in his first season in green and white.

“I’m at a point where it’s not all about me. It’s about the guys around me who I can make better.”

“There’s just a group of guys that’s out there hungry, that are ready to make a name for themselves and that’s the good part about it,” Arceneaux said when asked about the receivers in Riderville. “When you look at the Saskatchewan receiving corps, you just can’t name one person.

“It’s going to be a group of guys that they can bring a lot to the table and make plays and that’s what I think I like most about this room.”

While Arceneaux is clearly making strides getting back into game shape and practicing with his team, he doesn’t have the exact date circled for his return. “What’s crazy is the only person that knows that is the GM and the training staff and the team doctors. If I knew I would actually tell you,” he laughed.

Until then, he’ll continue to put in the work and spend time with his new teammates, hoping to pass along some of his successes to them instead of just focusing on his own personal goals.

“I’m at a point where it’s not all about me,” admitted Arceneaux. “It’s about the guys around me who I can make better and if you just look at my resume and the guys that have been around me, the level they play at increases.