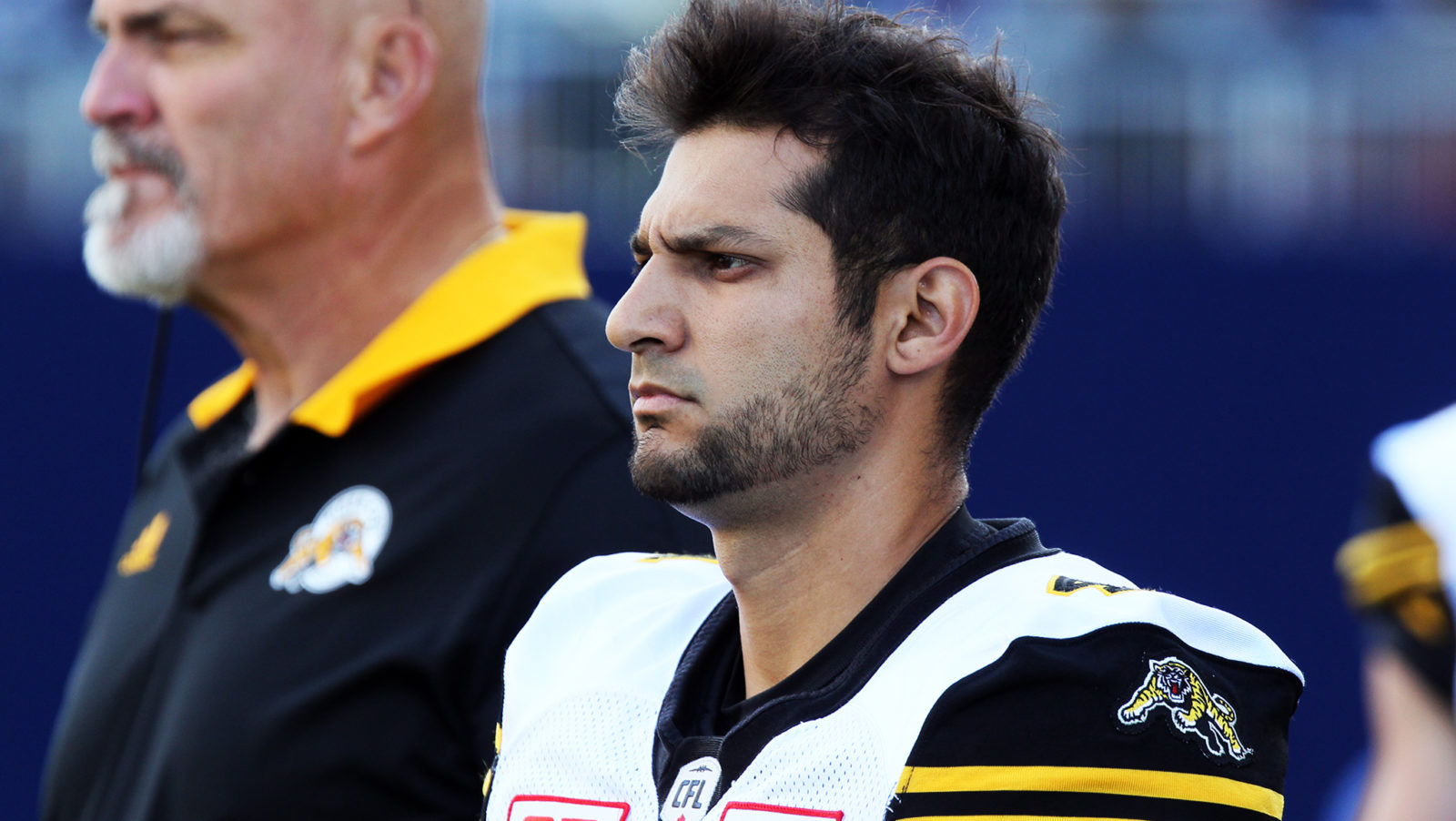 ʺSergio is a veteran kicker who brings significant experience and skill to an important position on our team,” said GM Ed Hervey. “We look forward to seeing how all of our kickers perform during the next couple weeks of camp.ʺ