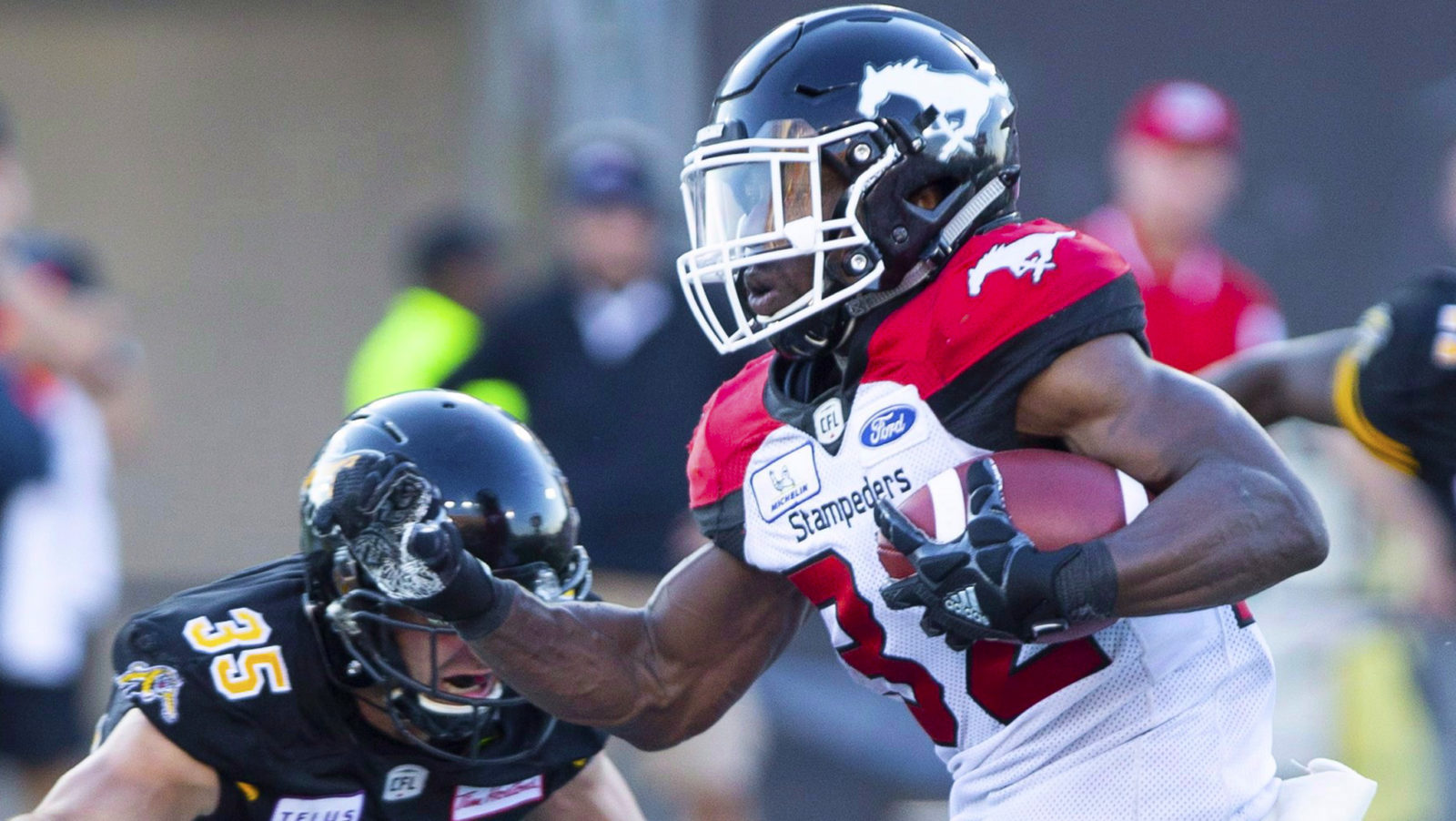 CALGARY — The Calgary Stampeders have signed running back Romar Morris, the team announced on Sunday, just a week after he was released.

The team also announced they have placed Morris on the six-game injury list. Morris appeared in 10 regular season games in 2018 and accumulated 376 rushing yards, 167 receiving yards, 813 return yards and seven total touchdowns. He suffered an injury during the Western Final and was out of action for the Grey Cup. He was released on May 19 but had remained with the team to continue his injury rehab.