O’Leary: Female officials Paull, Clarke on the cusp of history 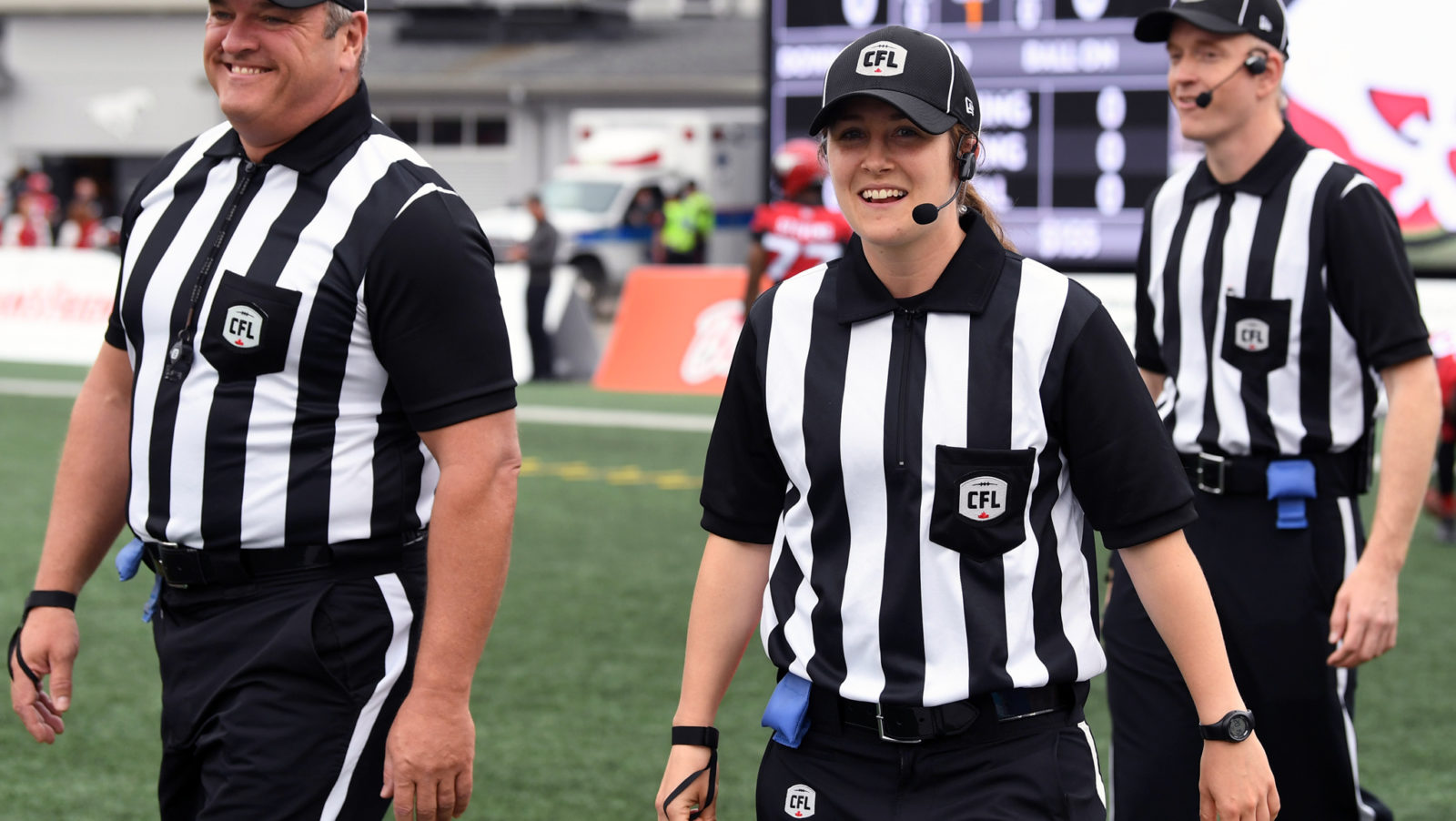 O’Leary: Female officials Paull, Clarke on the cusp of history

For two people that love the game and are on the cusp of making some CFL history, Emily Clarke and Georgina Paull don’t seem too nervous about Friday.

“There are definitely a bit of nerves going into it, but I’m just trying to prepare for it like a university game,” Clarke said from her home in Calgary. “Just reviewing all the rules and mechanics leading up to it.”

“I completely get that it’s an historic moment but in my mind I’m just going to go ref a game,” Paull said from her home in Montreal.

“I’m just another person going to ref a game and I’m going to do my best. I do care about that other side but I care more about doing well and being good enough for them to ask me back. That’s my goal right now.” 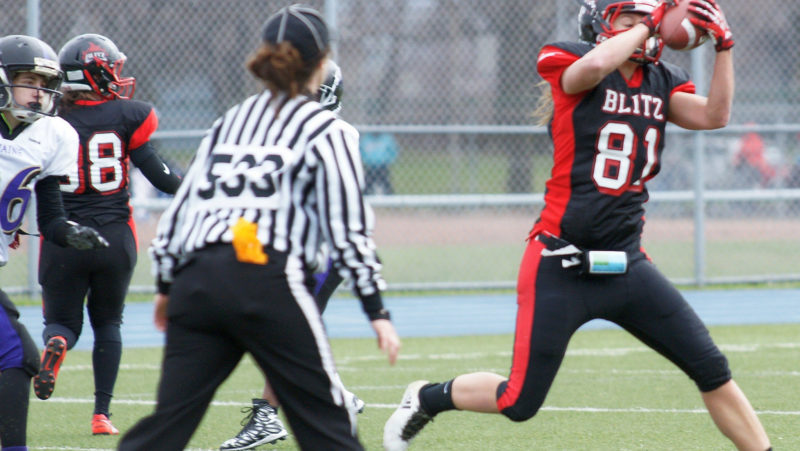 Clarke and Paull will be a part of the officiating crew for Friday night’s preseason game in Calgary, where the Stampeders will host the Saskatchewan Roughriders.

It will mark the first time in CFL history that a woman (let alone two) will be a part of an officiating crew.

They’ll be cycled in for about two quarters of “playing time.” It will be the only work they get with the CFL this season but it’s a promising start for two former football players that have been climbing the ranks as football refs for the last few years.

Paull, who works for environment and climate change Canada, played for the Montreal Blitz and has worked CEGEP games, the East-West Bowl in 2018 and the women’s tackle world championship in 2017.

When Clarke stopped playing football in her hometown of Dundas, Ont., she started reffing with the Lakeshore Football Officials Association. After moving to Calgary for university, she’s gone on to work CJFL games and at the Canada West level of U SPORTS for the last three years.

“I always thought (officiating) was a really great way of staying involved in the sport,” said Clarke, who’s a teacher, coach and athletic director at a Calgary-area school.

“I grew up playing it but as I got older it was a little more challenging to stay in the leagues with the guys, I never played in a girls league. (Officiating) was my way to stay in touch and stay involved with the sport.

“When I first started doing it it was kind of like coaching. When you’re reffing those little guys (players 10-12 years old) you’re out on the field helping them with positioning, almost as much as their coaches are and coaching is a big passion of mine.” 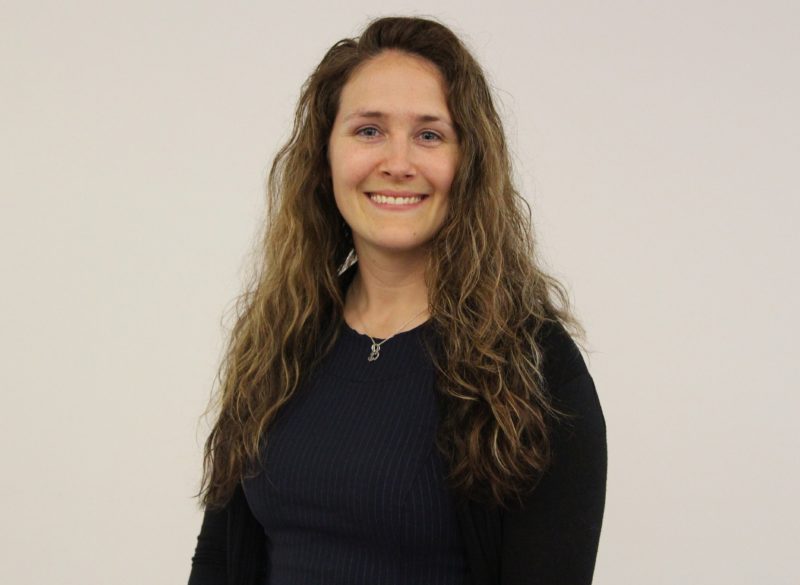 “I played tackle football myself for 10 years,” Paull said. “One of the refs that I had met in the (women’s world championship finals) seven years in a row came up to me after the game and was very chatty. He asked if I’d ever thought about officiating.

“I’m kind of a complete football junkie, so I needed to figure out something to do after I stopped playing. I tried coaching and that just didn’t work, I just got annoyed that I couldn’t play, I got too emotionally involved, I guess. Reffing is kind of perfect.

“I’d done touch and flag a lot but he asked if I wanted to come to their clinic for tackle and see if I’d like it. I said yes and six years later here we are.”

They both found out in January that they were invited to the CFL’s officials clinic, which was held earlier in May. From there, they met the crew that they’ll be working with on Friday. There’s familiarity there, but they said taking this step onto the field together helps ease any nerves.

“I’m so happy that they put us on the same game,” Paull said.

“It’ll be nice to experience that with someone else. She’s also a first-time CFL ref so this is just going to be easier to relate to someone else with. We’ll be rooming together. We can both stress out together.”

“We’re able to talk and deal with the stuff together,” Clarke said. “It’s totally unchartered territory and I’m sure we’re going to encounter things that neither of us really thought of or anyone really thought of.”

There’s no set timeline for officials in these situations. One half of a preseason game could turn into more games next year, or not. Like any official that’s on the league’s radar, both will go from Friday’s game back to their usual workloads of games and will try to continue to improve and hope for the best.

“I think the next goal is to just be invited back for next year,” Clarke said. 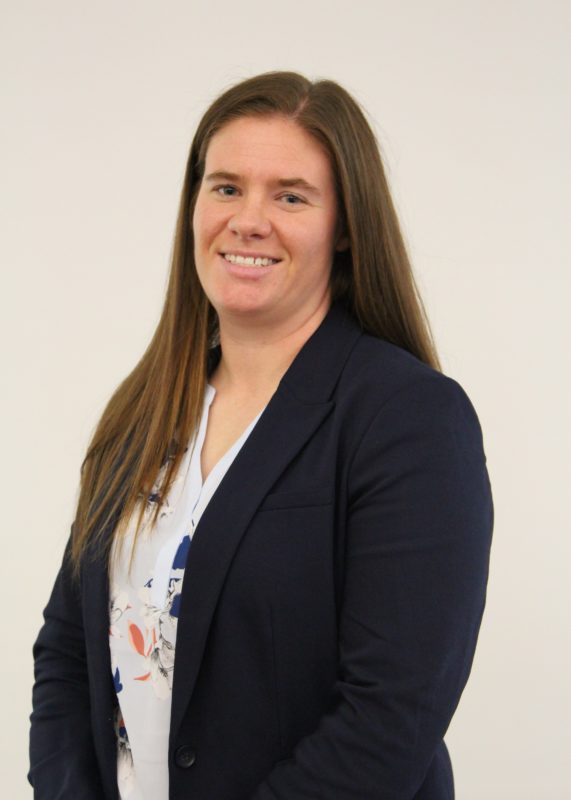 “This game on Friday is the only assignment for this year and then we’ll see how we do Friday. Hopefully I’m invited back for next year.”

“It is very random and it’s very dependent on each person. I have no idea (what’s next),” Paull added.

Somewhere between the excitement of getting the opportunity and the focus on performing well in the moment, there’s an appreciation of doing something that hasn’t been done before. You hear it in both officials voices from time to time. Maybe the magnitude of the moment settles in fully after the game, when the adrenaline wears off and there’s time to think about what they’re doing.

“I literally think the entire experience is what I’m looking forward to,” Paull said.