Parker out for season with ruptured Achilles 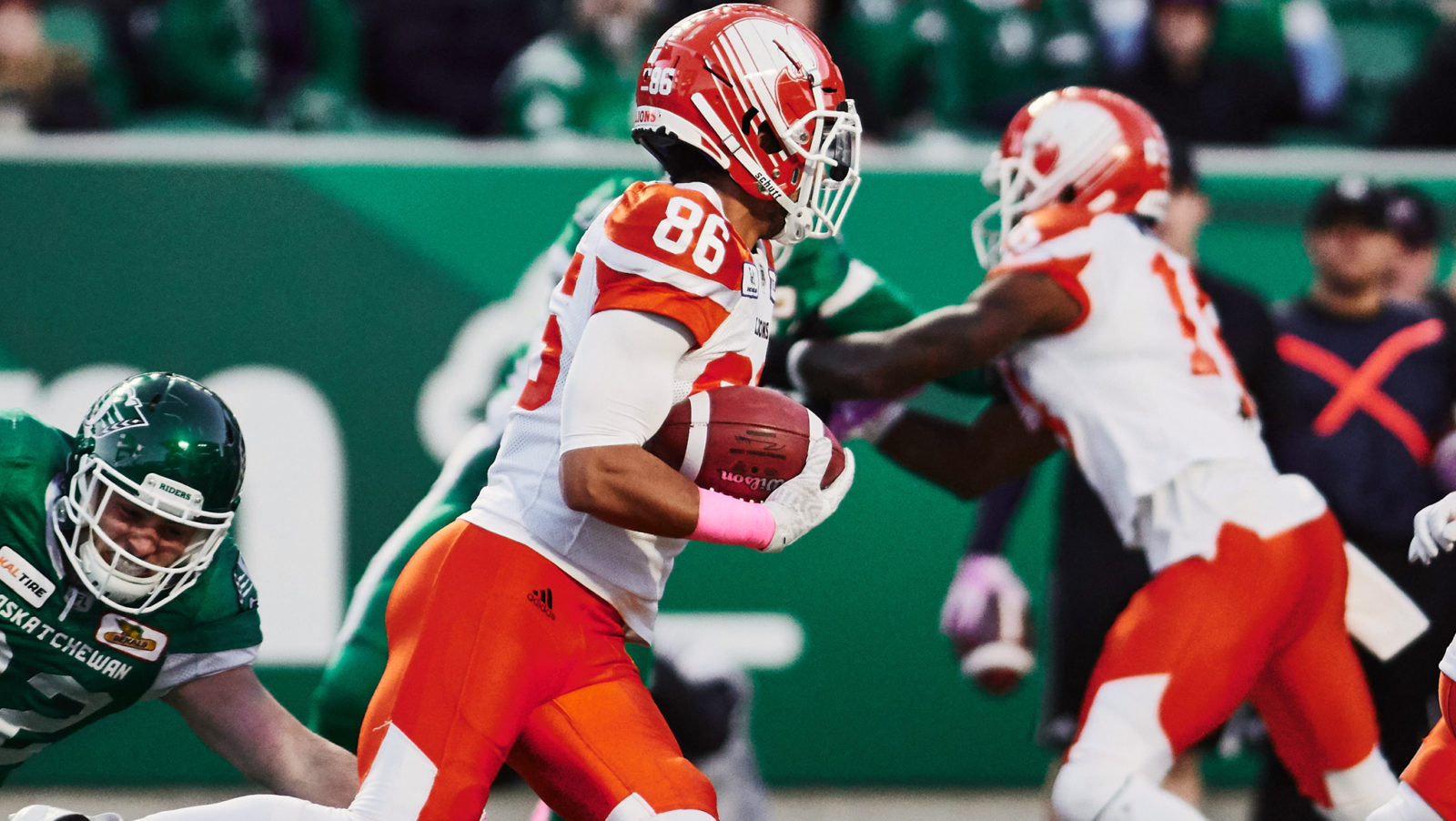 Parker out for season with ruptured Achilles

EDMONTON — Eskimos national wide receiver Anthony Parker is out for the remainder of the 2019 season after sustaining a ruptured right Achilles, the team announced Saturday.

The injury was suffered during Friday’s pre-season game against the Blue Bombers at IG Field in Winnipeg.

Parker, 29, signed with the Eskimos this off-season after suiting up for the Lions for nine games in 2018.