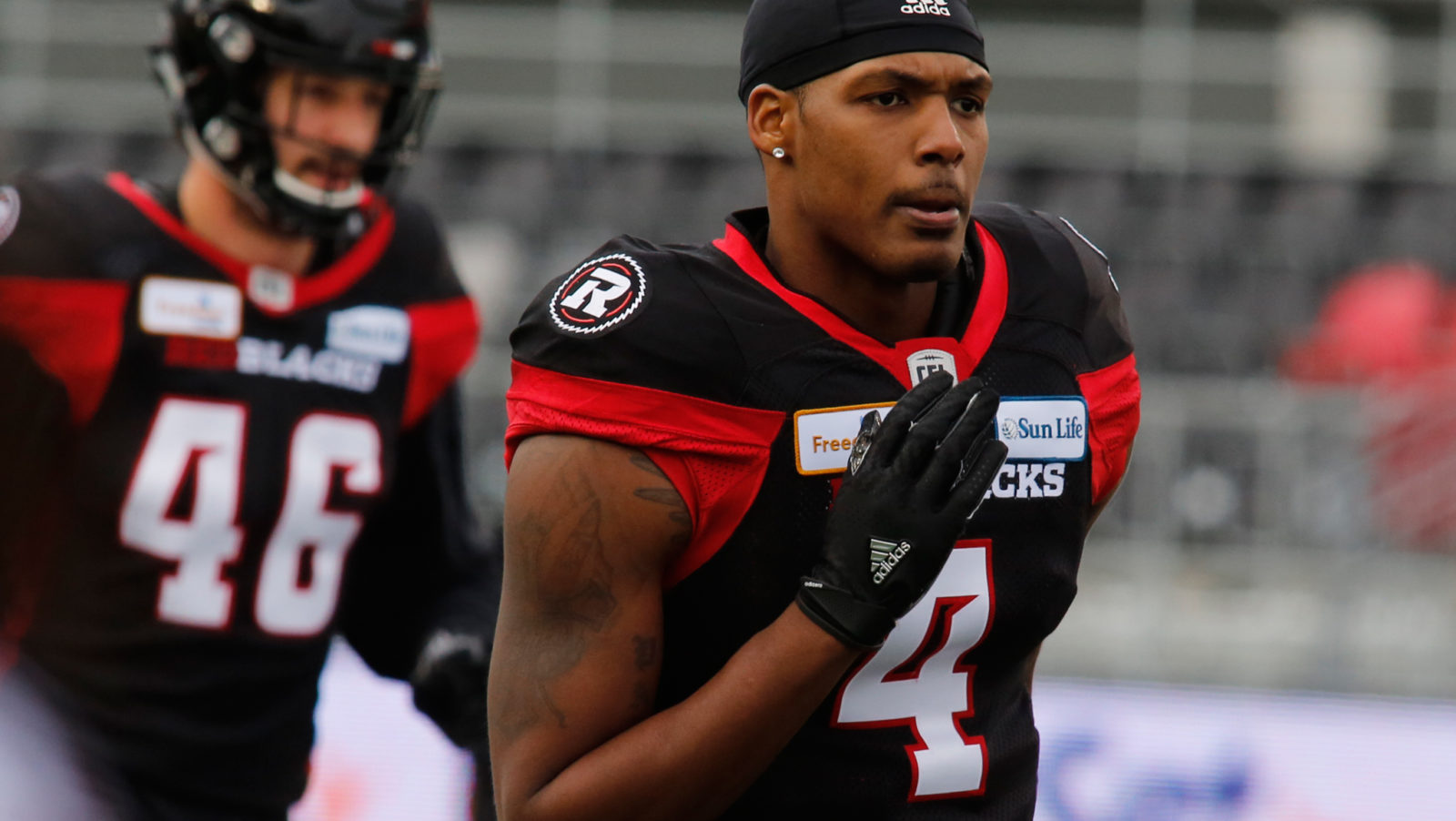 OTTAWA – While the Ottawa REDBLACKS came up short against the Hamilton Tiger-Cats in their 2019 pre-season debut on Saturday night, there were a lot of positives to take away from the defeat. More than anything, the 25-21 loss gave head coach Rick Campbell a valuable opportunity to evaluate his developing quarterback situation.

Dominique Davis, Jonathon Jennings, Danny Collins and William Arndt all saw action at quarterback for the REDBLACKS on Saturday, but it was the first half playing time of Davis and Jennings that garnered the most attention and gave fans a glimpse of what the REDBLACKS’ offence could look like this season.

Davis got the start and looked the part with 118 passing yards and a 71% completion rate, while Jennings got settled in with his new team and threw for 75 yards on four completions.

“We did some good things,” Davis said after the game. “I know some things we have to correct once we watch the film, but a pretty good first pre-season game that we can build on.”

Campbell liked what he saw out of his two top quarterbacks and believes both passers have the ability to make big plays for Ottawa this season.

“When you watch both of them play, there’s lots of reasons for hope that good things are going to happen. They did a good job,” Campbell said.

The Ottawa REDBLACKS will get another chance to evaluate their quarterback group when they travel to take on the Montreal Alouettes in Week 3 pre-season action on Thursday, June 6th at 7:00 p.m. EDT.