CFL Gaming: All the ways to play ahead of kickoff 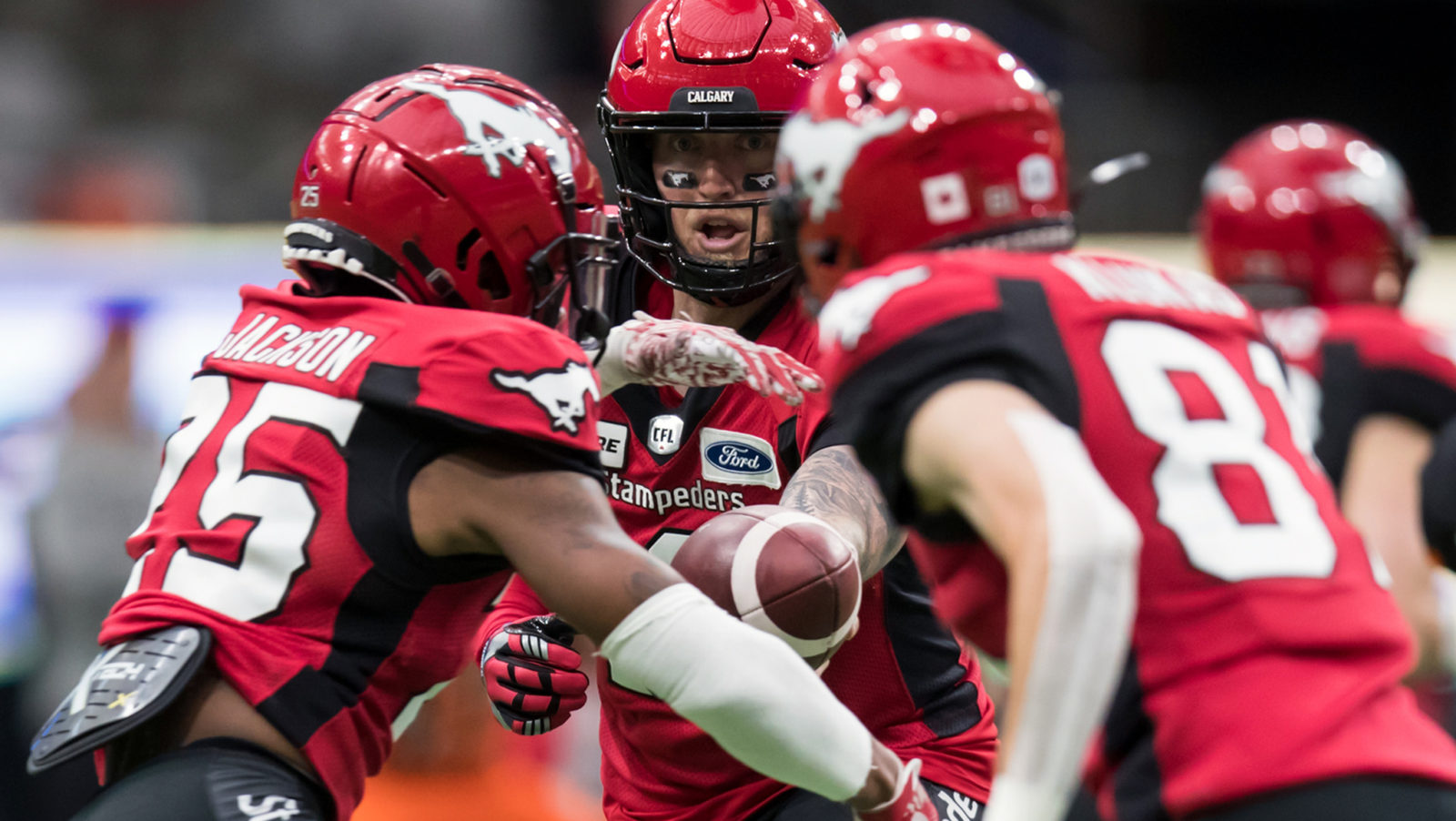 CFL Gaming: All the ways to play ahead of kickoff

With Week 1 of the 2019 CFL season kicking off in just a few days, it seems like the perfect time for a refresher on all of the gaming options available to fans.

Whether you prefer to analyze individual performances and craft your own week-to-week dream team in #CFLFantasy, pick straight-up outcomes in #TotalPickEm or make a long play on the Grey Cup, fans have plenty of options in 2019.

How will you play?

Williams: Five strategies that will make you a Fantasy champ

Fantasy Roundup: Breaking down the East

Our friends at LeoVegas have released their 2019 Grey Cup odds. 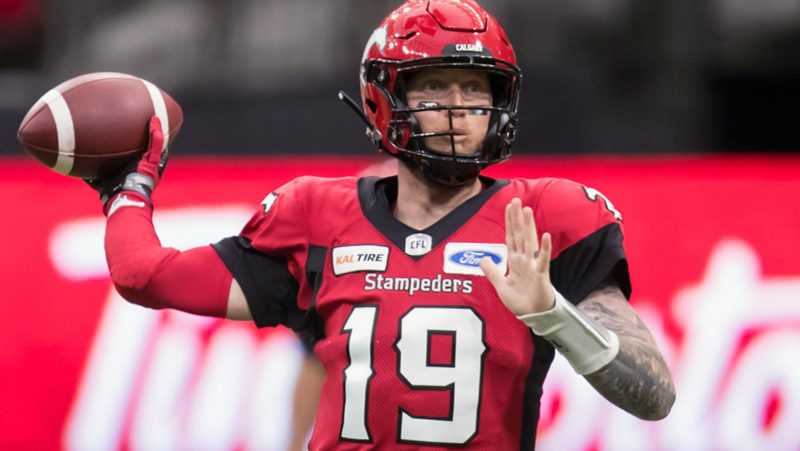 Bo Levi Mitchell and the Stamps are opening the season as favourites; the defending champions are +260 to win the Grey Cup.

Considering the Stampeders have made it to the big game in four of the past five seasons, their favourite status is well-earned — but +260 is intriguing nonetheless.

The new-look BC Lions are +500, while the Ottawa REDBLACKS — despite numerous changes on the offensive side of the football — come in at +550.

Way down at the bottom of the long-shot bin are the Argonauts (+1200) and Alouettes (+1400). While the former has added some nice pieces on offence, and the latter made some big splashes in free agency, neither is favoured to make it out of the East Division.

Total Pick’Em returns in 2019 with weekly and season-long prizing! 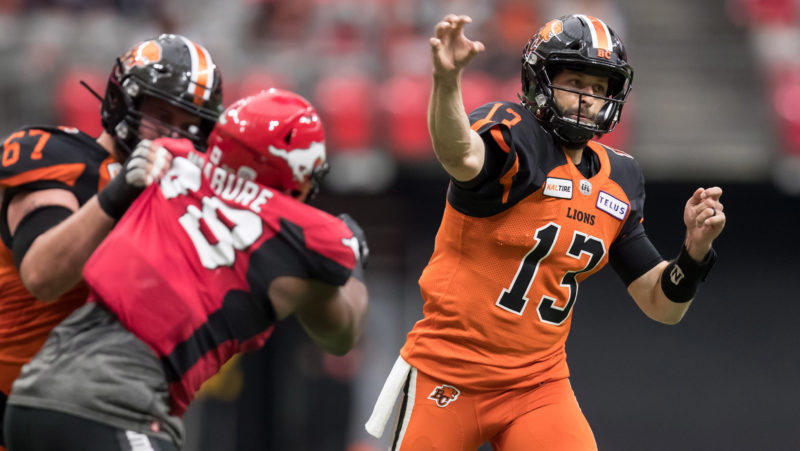 QB Mike Reilly’s Esks were one of the most-picked teams in #TotalPickEm last season; will his new BC squad get the same boost with him under centre?

Read up on the matchups, see the trends of which teams other pick’em players are choosing and lock in your picks before kickoff!