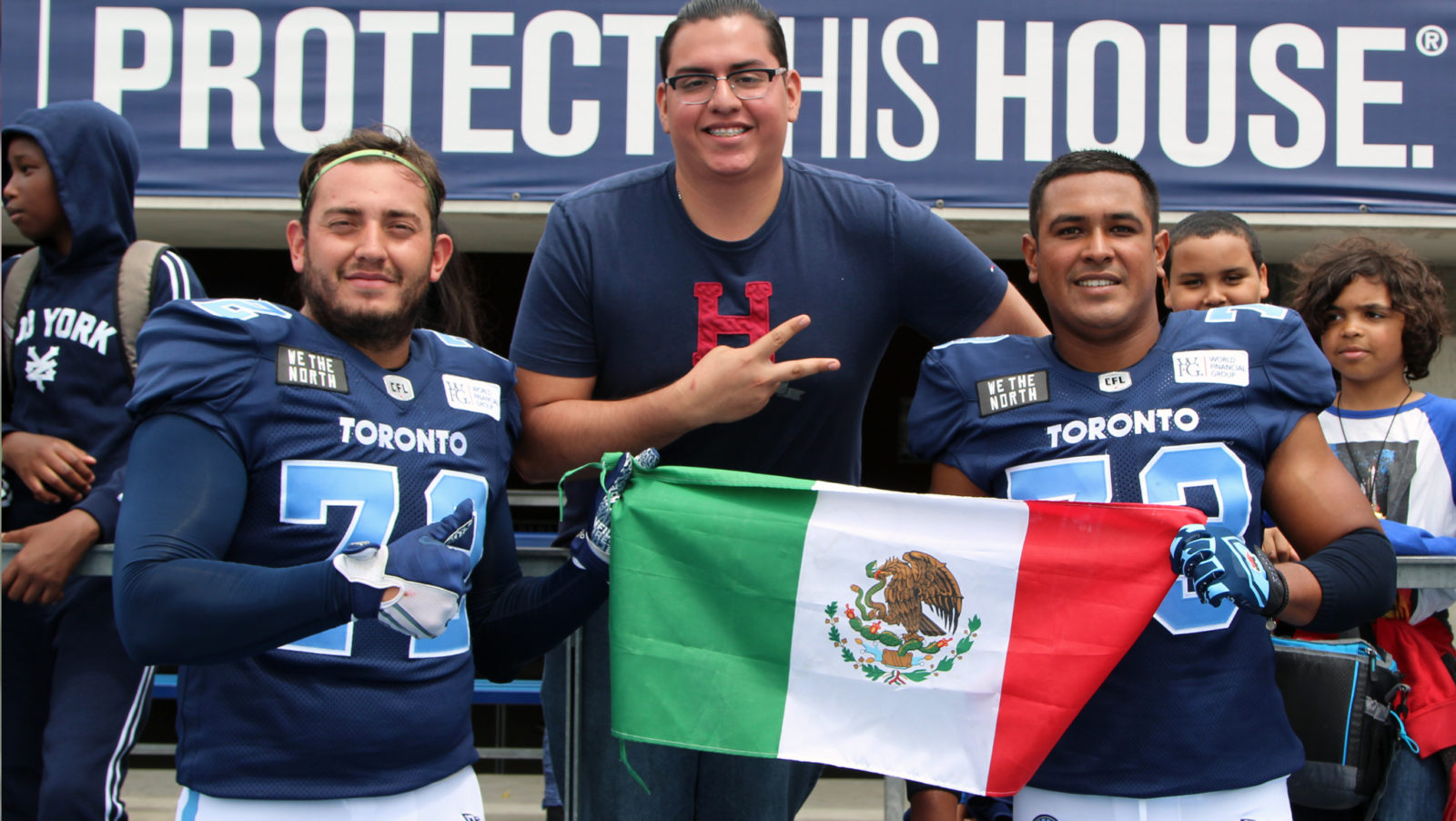 TORONTO — As 2019 kickoff approaches, the Canadian Football League will make history this weekend when nine Global players take the field with their respective clubs.

The CFL has added one spot to the active roster and up to two on the practice roster as part of the new collective bargaining agreement, which will accommodate players who were selected in one of two international player drafts during the off-season.

On Jan. 14, 2019 the league held its first international draft in Mexico, where each team selected three players from the Liga de Football Americano Profesional (LFA) following the CFL-LFA Combine.

Three months later, after players from across Europe were invited to participate in the 2019 CFL Combine presented by New Era, the league held an additional draft for European players on April 11.

Players from across the world attended training camps this month, as the CFL 2.0 vision continues to take shape.

The CBA stipulates that each team roster must be made up of the following:

46 players on active roster, including:

The list of Global players on CFL rosters heading into Week 1 is as follows: