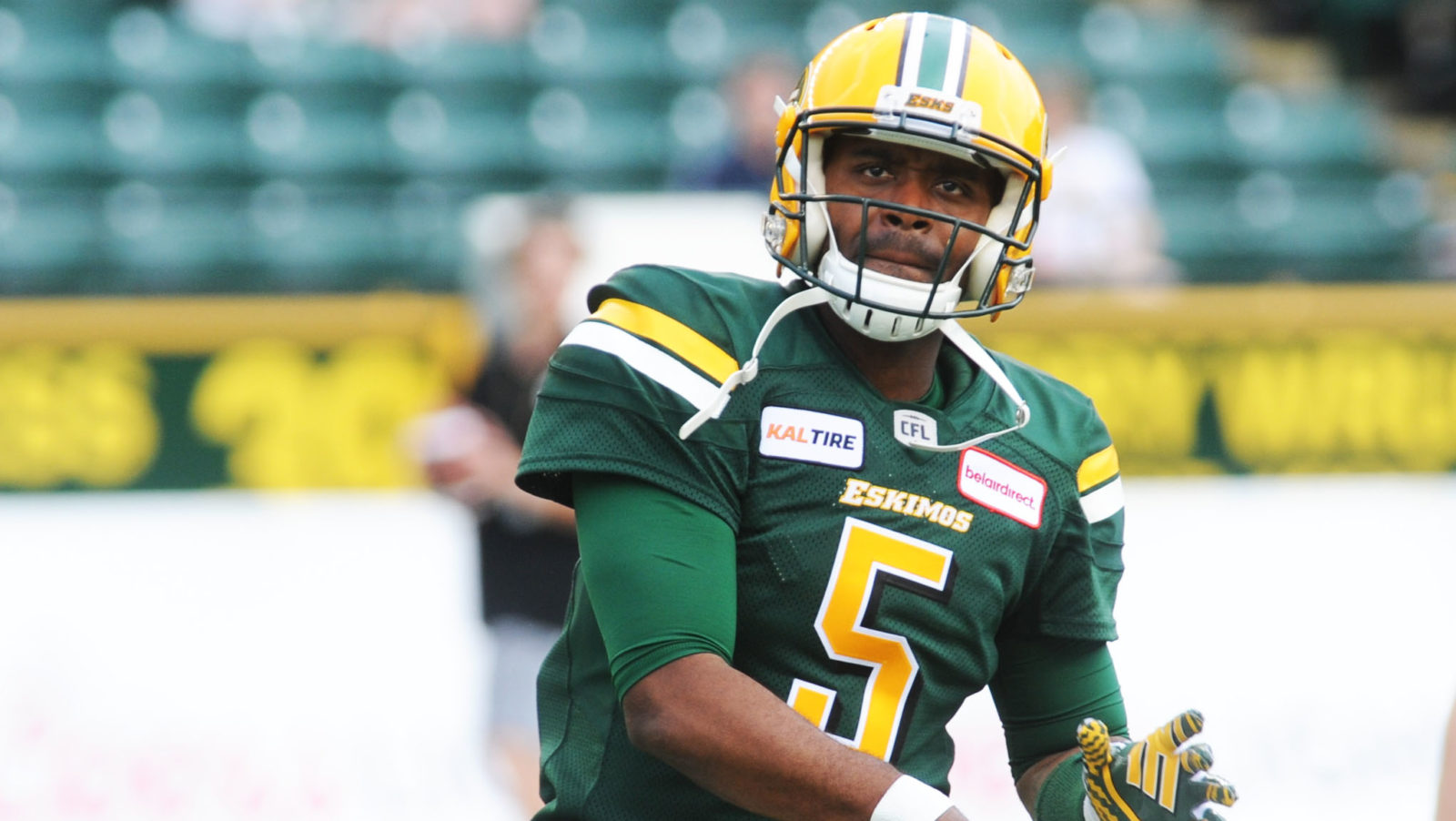 TORONTO — Kevin Glenn has announced his retirement from the Canadian Football League after 18 seasons.

The veteran quarterback, who retired on his 40th birthday, revealed the news on Wednesday on the Rod Pedersen Show. Glenn last played for the Edmonton Eskimos in 2018 but didn’t take a snap as the backup to Mike Reilly.

Known as the first player in CFL history to have been a member of all nine teams, Glenn threw for nearly 53,000 yards along with 294 touchdowns in 268 career contests.

Glenn began his career with the Riders in 2001, where he struggled his first three seasons with a 6:16 touchdown to interception ratio. It was in Winnipeg in in 2004 when he would begin to flourish, emerging as a regular starting quarterback and throwing 14 touchdown passes against just eight interceptions in his first season.

In 2007 Glenn had the best season of his career, throwing for 5,117 yards and leading the Bombers to an appearance in the Grey Cup Championship. However, Glenn didn’t get to play in the game after suffering an injury late in the Eastern Final. The Bombers, who were then part of the East Division, would go on to lose to the rival Saskatchewan Roughriders.

Despite having success in virtually all of his stops, the Grey Cup proved to be elusive for the longtime veteran. Glenn had another chance to win it in 2012 when he stepped in for an injured Drew Tate in Calgary, upsetting the BC Lions to advance to the 100th Grey Cup in Toronto. However, it wasn’t meant to be, as the Stamps fell to Ricky Ray and the hometown Argos.

By 2014, Glenn had become known as one of the best backup quarterbacks in the CFL. That year he signed with BC and stepped in for an injured Travis Lulay, throwing for nearly 4,000 yards in addition to 17 touchdowns.

Glenn would make additional stops in Saskatchewan, Montreal, Winnipeg, and Saskatchewan again before completing his nine-team circuit by signing with the Eskimos in 2018, making history in the process.

With a healthy Mike Reilly at the helm in Edmonton, last year marked the first in Glenn’s career that he didn’t take a snap.

In an off-season full of quarterback movement, teams were reportedly interested in signing Glenn to be a backup over the winter, but nothing materialized.

Glenn retires as the CFL’s sixth all-time leading passer with 52,867 yards, ahead of Ron Lancaster and just behind Danny McManus.