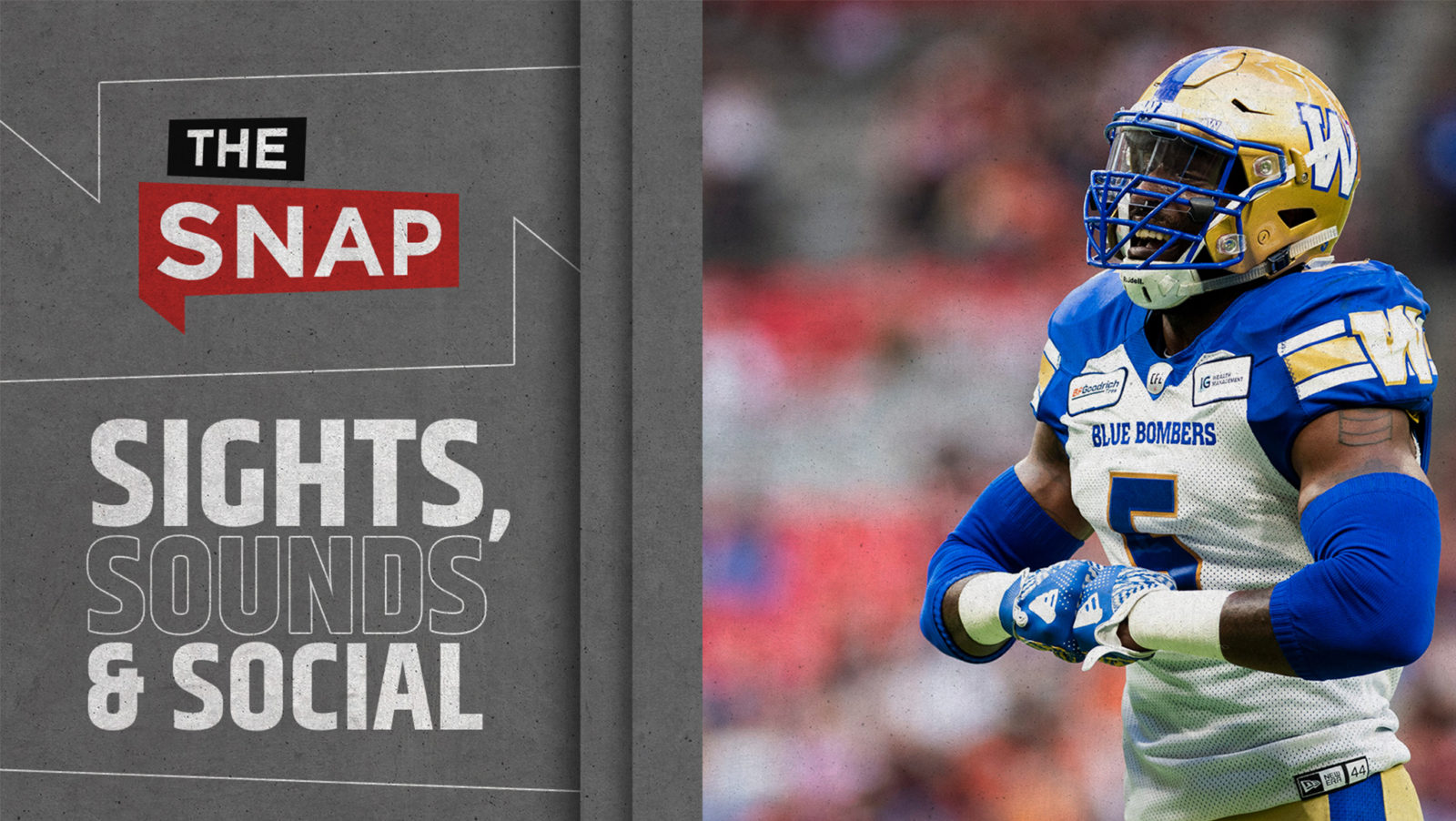 The 2019 CFL regular season kicked off this past weekend, with four exciting games creating plenty of buzz on social.

Commissioner Randy Ambrosie kicked things off with a pre-game message from the field at Tim Hortons Field on Thursday night.

Sending a message to our #CFL fans across the country 🇨🇦 #CFLKickoff pic.twitter.com/jbGGjjg3LZ

The Tabbies pulled out the win on opening night, and the vibe was an optimistic one in the Hammer.

Hamilton-based but Nova Scotia-raised, The Trews crushed the opening #TNF concert of the season.

Thanks for having us, we had a great time! https://t.co/3NIgxI2lHO

In Edmonton, the Esks staved off a late-game comeback attempt by the Montreal Alouettes.

After Esks linebacker Don Unamba left the game with an injury, he took to Twitter to thank fans.

Really appreciate the fans, the #SecretService and former teammates and friends that reached out to see if I was ok means a lot, the support out here in Edmonton has been crazy! Nothing but love 💚💛 #Bone #OnEEmpire

While the Stamps didn’t earn the victory in their season opener against the REDBLACKS on Saturday evening, they certainly earned a W off the field for their pre-game hospital visit.

Prior to our #HomeOpener, a bunch of #Stamps spent time with the kids at @ACHFKids as part of the Every Yard Counts program! pic.twitter.com/sZDeQA5d3q

Ottawa, meanwhile, was quick to point out their underdog status following its stunning upset of the Stamps.

The Winnipeg Blue Bombers stole the show at BC Place in Saturday’s Week 1 finale, but the stadium’s Outrageous Burger left its own mark on social.

Would you eat @bcplace‘s Outrageous Burger?

Meanwhile, Riders fans continue to prove that they are everywhere — even when their own team isn’t playing!

Check back in next week for the best tidbits from social media.