Reilly on Esks fans: ‘They’ll probably boo me every second’ 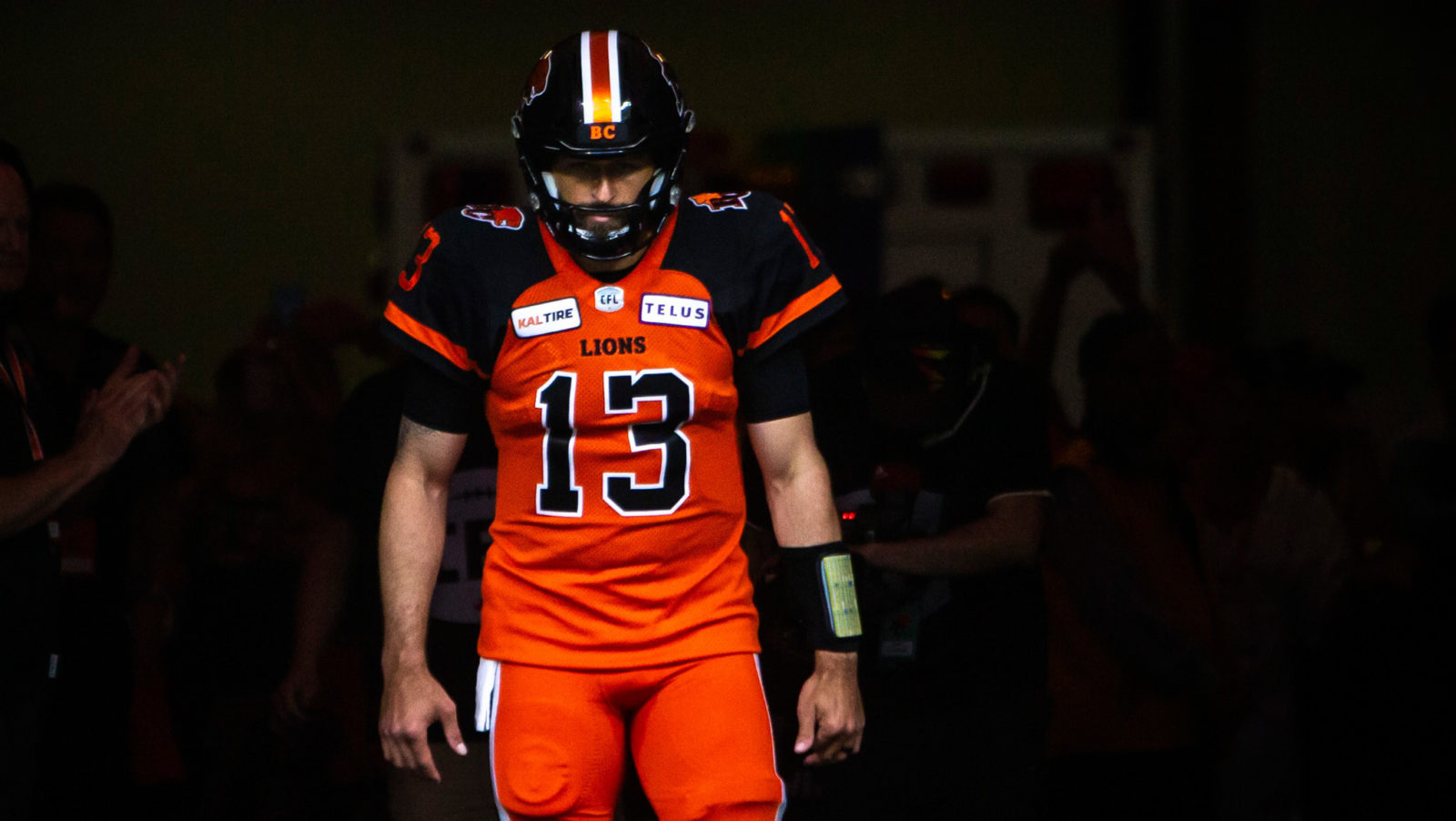 Reilly on Esks fans: ‘They’ll probably boo me every second’

VANCOUVER — This weekend’s game between the BC Lions and Edmonton Eskimos is a bit more than just another game for quarterback Mike Reilly.

Yes, it’s the team’s second game of the season, one that they hope to win to improve to .500, but it’s also the first time Reilly is returning to Edmonton since signing with the Lions as a free agent this off-season.

While the 34-year-old has nothing but respect and love for the city of Edmonton and the Eskimos organization, he knows there’s bound to be a bit of chirping from the fans he left behind in February.

“Most of them will cheer and be appreciative of the time that I spent there right until the game starts. Then after that they’ll probably boo me every second,” Reilly laughed, talking to the media on Monday. “Which I would expect nothing else of an opposing team’s fan base, especially a great fan base like Edmonton.”

Reilly and his Lions dropped their first contest of the 2019 campaign, a 33-23 loss to the Winnipeg Blue Bombers at BC Place. The Leos pivot completed 22 of his 39 pass attempts for 324 yards. He also threw a touchdown and two interceptions.

“I threw two interceptions, one of them at the end of the game when you’re trying to press and make something happen, those things do happen,” he said. “(I threw another) coming right out of half time on the first drive, that’s a play that we need to clean up.”

While the Eskimos defensive coordinator, Phillip Lolley, wasn’t in Edmonton last season, Reilly still knows quite a few members of their staff and roster. With that knowledge in his back pocket, Reilly and co. will need to try to establish the run against his old squad. Against the Bombers last week, running back John White had only four rush attempts for four yards. The Lions quarterback, who is known for using his feet to escape the pocket and extend plays, didn’t rush a single time in the loss.

“It’ll be a little weird to be on the opposite sideline but they’re a good football team,” said Reilly of the Eskimos “I just got done watching a bunch of tape on them. Their defence has changed a lot, of course, with Lolley but I still know their personnel quite well and they know me.”

Head coach DeVone Claybrooks doesn’t think that Reilly’s return to Edmonton makes Friday night’s game important. It’s how his team responds to their Week 1 loss that they should be focusing on.

“It’s really not about Mike going back to Edmonton. The reason it’s an important game is that it’s the next game,” Claybrooks said. “We’ve gotta improve and get more efficient offensively and he understands that. If he throws for 180 yards and we win the game, he’s happy. If he throws for 500 and we lose he’s going to be (mad).