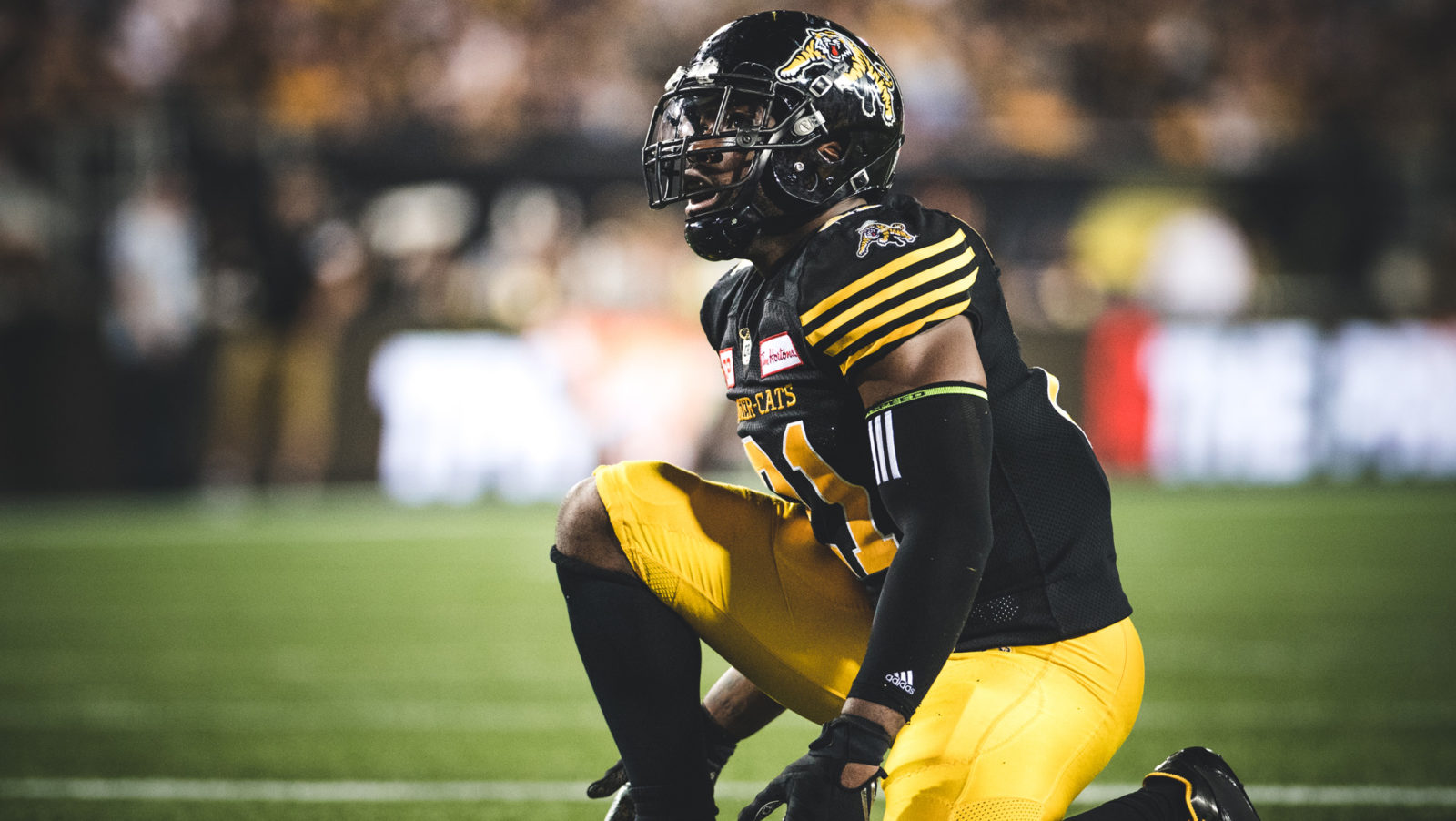 TORONTO — The Canadian Football League issued a statement Wednesday night after learning that the CFLPA has decided to contest the league’s attempt to suspend Hamilton Tiger-Cats linebacker Simoni Lawrence.

Lawrence was handed a two-game suspension the veteran Tiger-Cat made direct contact to the head of Saskatchewan Roughriders quarterback Zach Collaros in the Ticats’ season opener on Thursday at Tim Hortons Field.

The statement read as follows:

The CFL is deeply disappointed that the CFLPA has decided to contest the league’s attempt to punish and deter a dangerous play. It is highly regrettable that the association has informed us it has decided to grieve the two-game suspension the CFL has imposed on Hamilton Tiger-Cat Simoni Lawrence after he struck Saskatchewan Roughrider quarterback Zach Collaros in the head after Collaros had given himself up by sliding feet first.

We should embrace a shared responsibility to do all we can to punish and deter any play that crosses the line. It is disappointing that the union has decided to use a legal process, at considerable time and expense, to defend an offending player instead of standing up for the player hurt on the play. Let’s use that time and money to instead work together on new ways to promote and protect all players’ safety.

As for Collaros, he left Thursday’s game following the hit and did not return.  On Sunday he was placed on the six-game injured list by the Riders