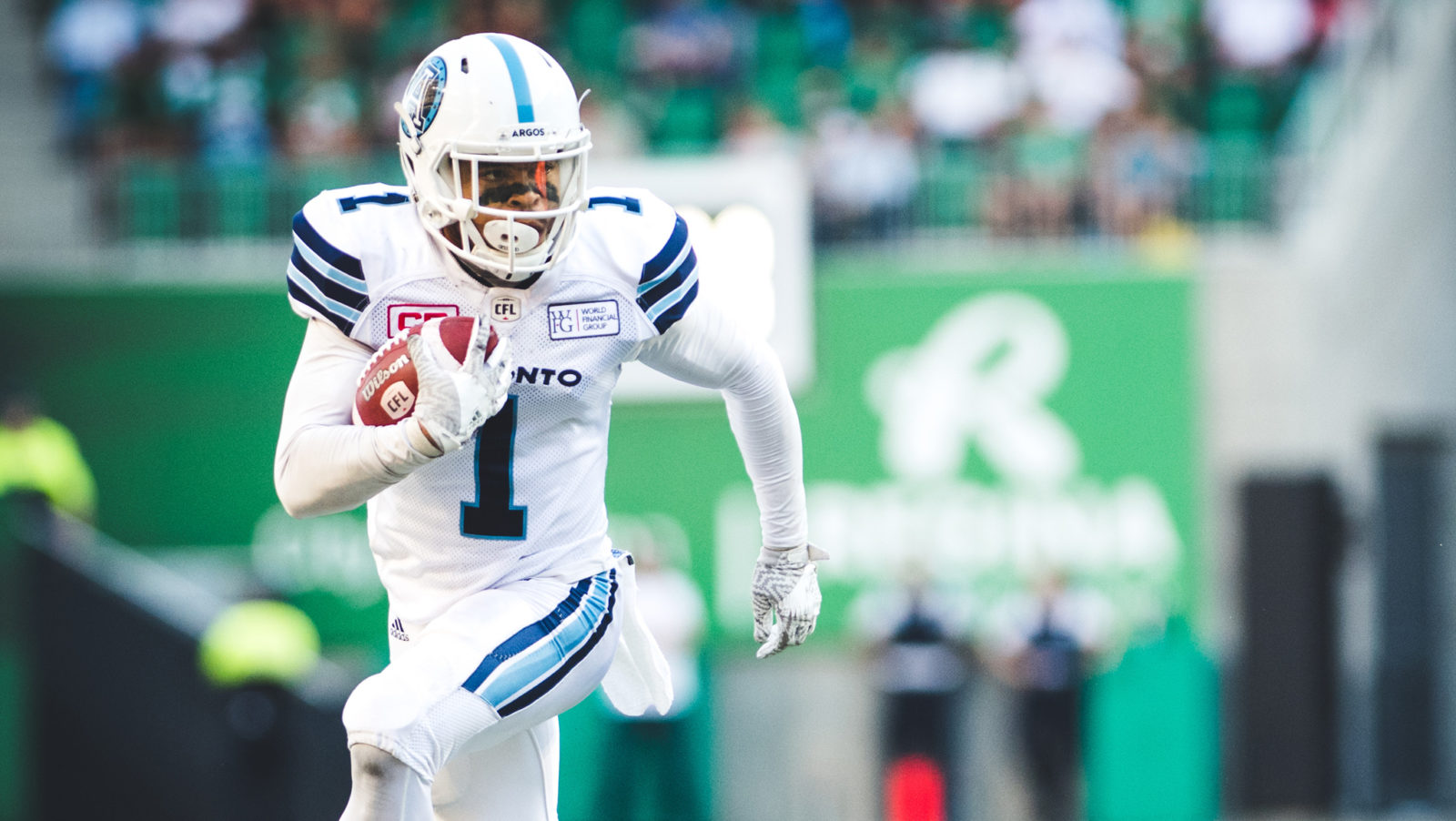 HAMILTON — Just over two weeks after being released from the Toronto Argonauts, national RB/REC Anthony Coombs is heading down the QEW, signing a practice roster agreement with the Hamilton Tiger-Cats Wednesday.

A former first round draft pick, Coombs has struggled with injuries throughout his six-year CFL career.  He was limited to just two games in 2018 because of injuries, hauling in six passes for 85 yards and a touchdown.

The five-foot-nine, 190-pounder was drafted third overall by the Argos in the 2014 CFL Draft and spent his entire career with the double blue. Over 53 career games, the Winnipeg, Manitoba native has hauled in 170 passes for 1,539 yards and four touchdowns. He also added 38 carries for 194 yards and a major score on the ground.

In 2017, he suited up in the 105th Grey Cup game, helping Toronto capture its 17th Grey Cup Championship.