Stamps not in a place to speculate on Bo Levi injury 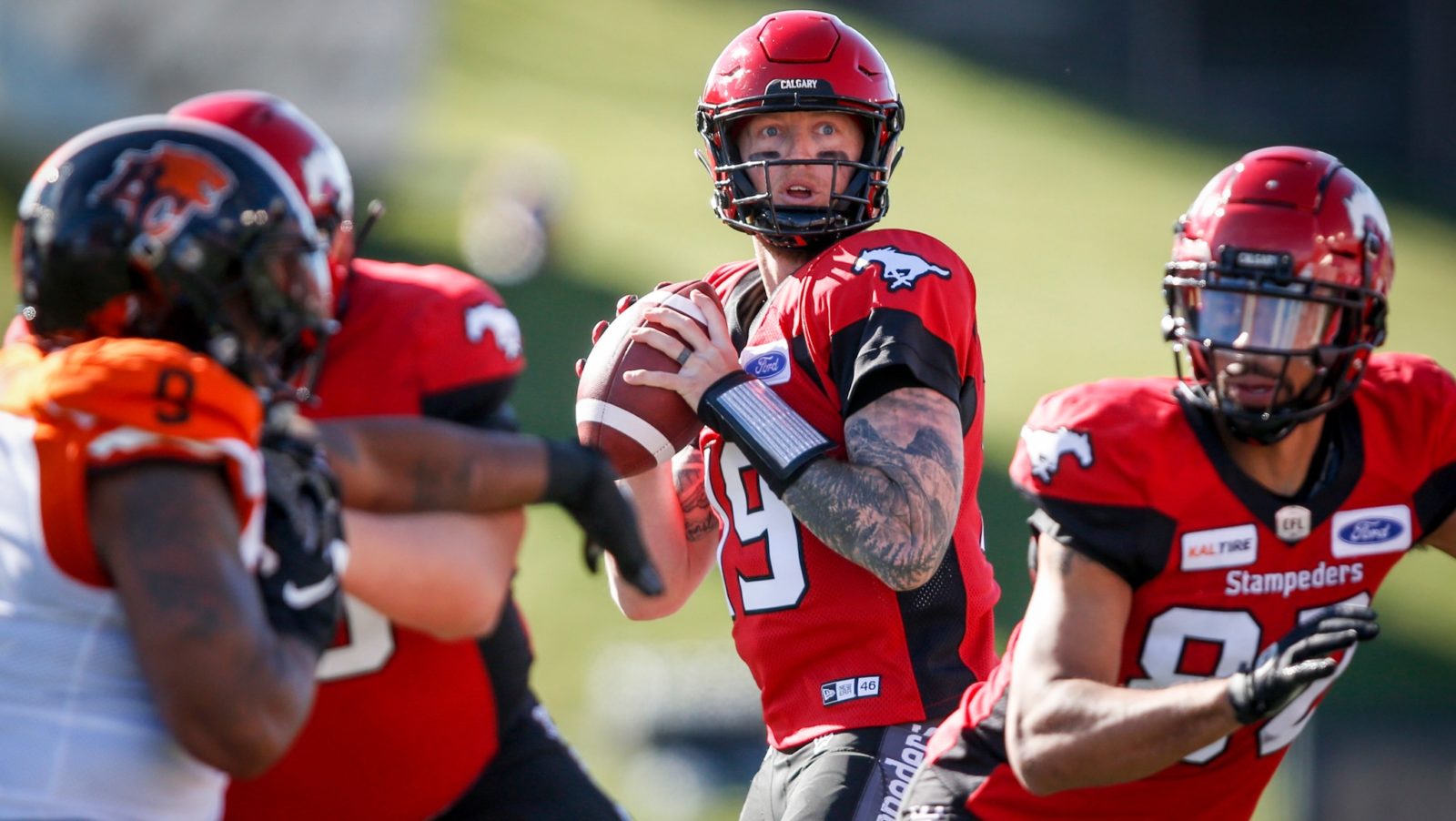 Stamps not in a place to speculate on Bo Levi injury

The 29-year-old veteran completed 23 of 24 passes for 252 yards, two touchdowns and an interception against the Lions. Mitchell completed a short throw to receiver Markeith Ambles before leaving the game.

“It looks like a shoulder, but I mean I don’t know if it was on that throw or if something happened early on,” head coach Dave Dickenson said after the win. “Instead of speculating without any information, we’ll wait and see and go from there.”

Backup quarterback Nick Arbuckle took over for Mitchell under centre and led two late touchdown drives to give Calgary the comeback win.