Week 3 in the CFL thrilled or agonized depending on your allegiance.

The Tabbies tore it up on home turf in a 31-point win over Montreal, while BC and Calgary partook in a wild finish on Saturday night in Cowtown. Elsewhere, Winnipeg and Hamilton stayed undefeated.

The Lucky Whitehead show arrived in Winnipeg on Thursday Night Football, as the former Dallas Cowboy hauled in a pair of touchdowns and 155 receiving yards.

His enthusiastic celebrations and sheer joy on the field were reciprocated by a raucous Bombers home crowd at IG Field, which Winnipeg (2-0) and Edmonton (2-1) treated to a competitive game. 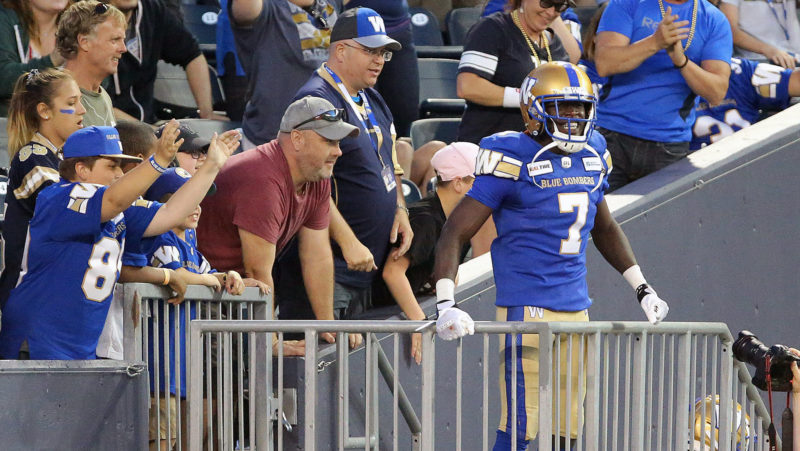 Both the Bombers and Esks have positioned themselves well in the West.

Another week, another dominant Ticats win against a divisional opponent.

Hamilton (3-0) is the first CFL team to three wins, and did it in style; QB Jeremiah Masoli threw for 417 yards and ran for a pair of touchdowns, while Ja’Gared Davis scored a sack trick on the D-line. 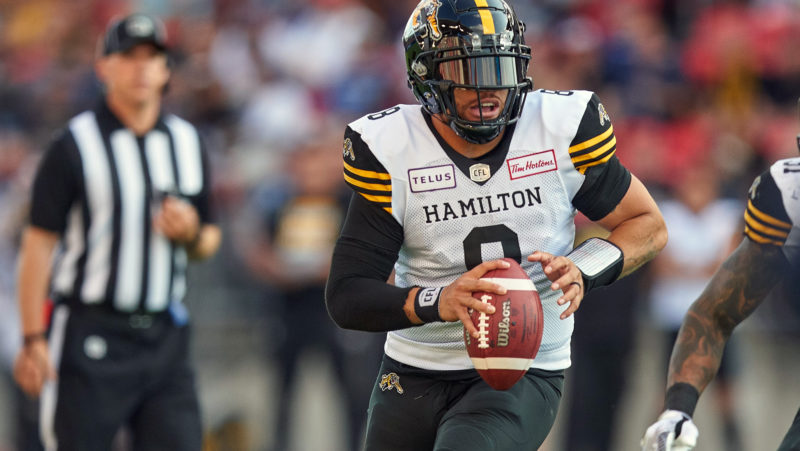 The Tabbies travel to Quebec next week to face the same Alouettes (0-2), and barring a stunning turn of events will likely be 4-0 out of the gate.

It looked like Lions HC DeVone Claybrooks’ first win, until it wasn’t.

Stamps backup QB Nick Arbuckle completed all nine pass attempts for 93 yards and a game-winning touchdown to Eric Rogers down the stretch, and Calgary (1-1) pulled off a stunning comeback against BC (0-3). 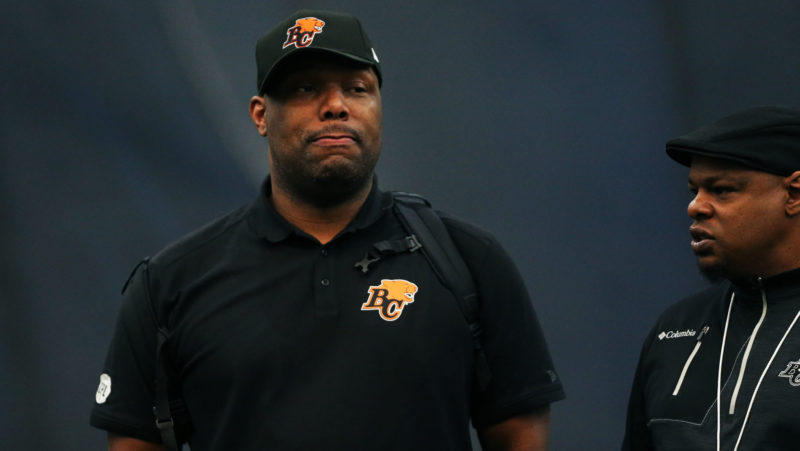 DeVone Claybrooks is still searching for his first win as Lions head coach.

While not the juggernaut they were last year, Dave Dickenson’s Stamps are still a team with the pieces to pull games out of the fire; BC, meanwhile, is winless and facing a must-win trip to Toronto to face the also-winless Argos next week.

A career-high 430 pass yards from Cody Fajardo led the Riders to a comfortable 25-point win in their home opener against the Toronto Argos on Canada Day.

Saskatchewan (2-1) led 25-0 by the time a second-quarter weather delay rolled in, then put it in cruise control in the second half against the Argos (0-2). 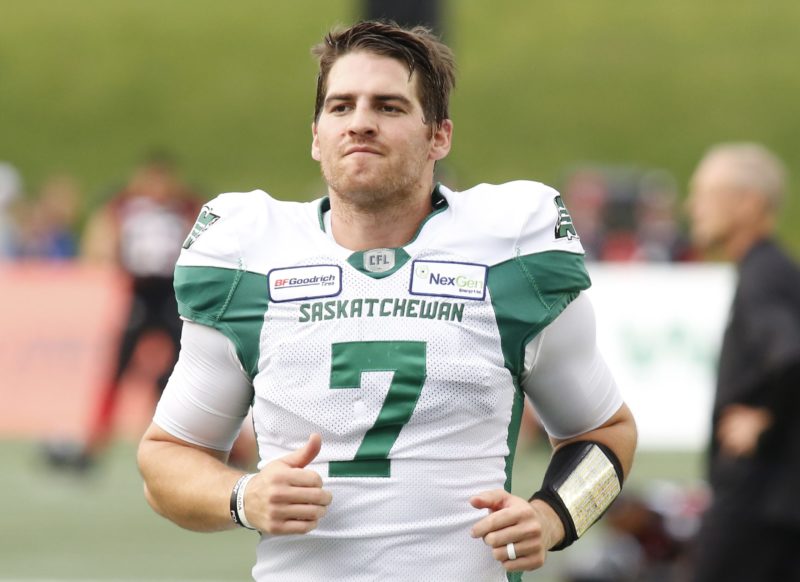 Cody Fajardo continues to impress in his first season as a starting QB. (Patrick Doyle/CFL.ca)

The Riders appear to have found their next franchise QB in Cody Fajardo, and next week’s home game against Calgary will be an excellent measuring stick for the ‘Ders.