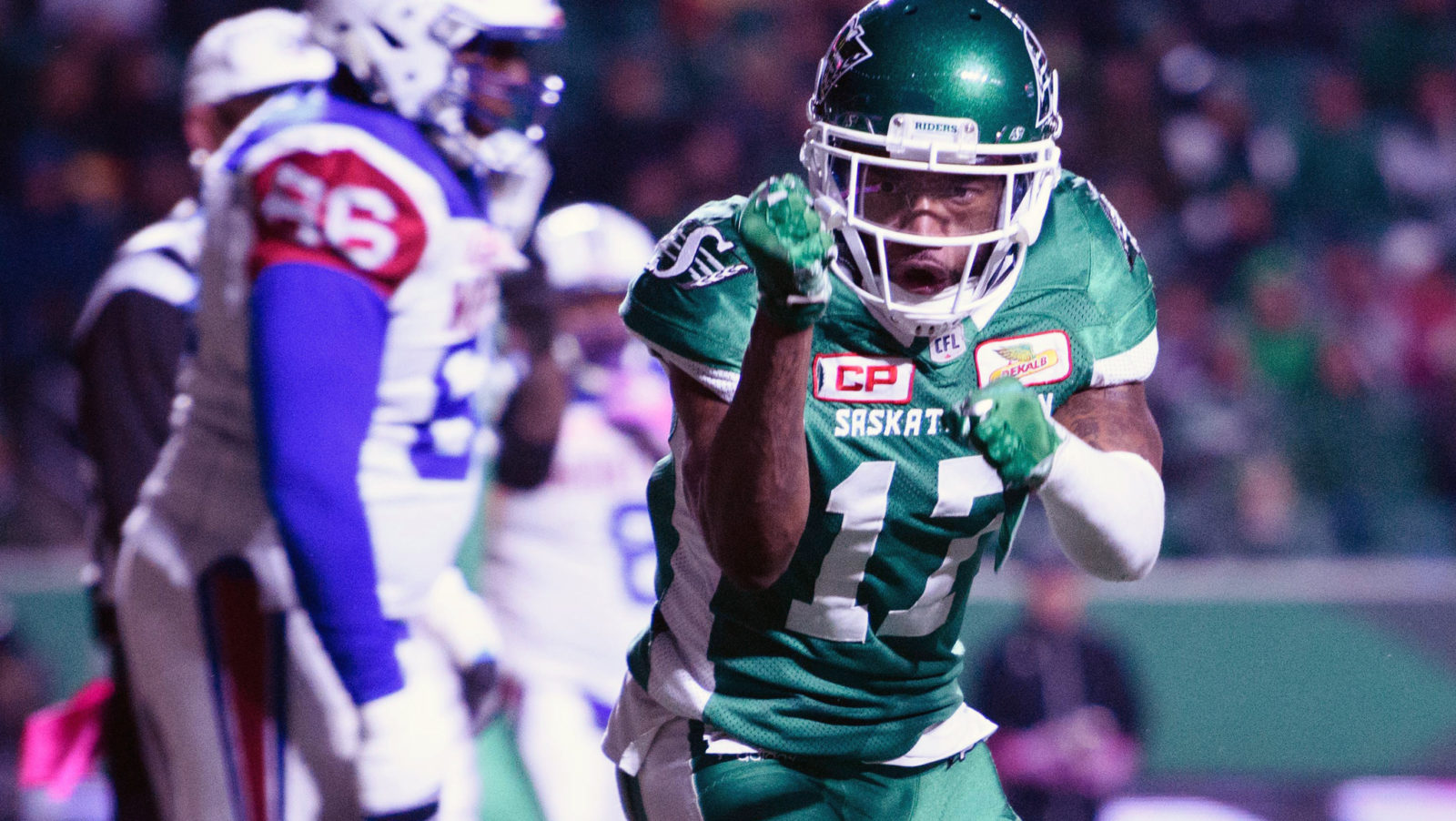 Butler, 32, spent the last two seasons (2017-2018) with the Saskatchewan Roughriders playing in 26 games and tallying 70 defensive tackles, two sacks and one forced fumble.

The 6’1, 191-pound DB was a seven-year NFL veteran after being drafted by the Pittsburgh Steelers in the fifth round (164th overall) of the 2010 NFL Draft before coming to the CFL. Butler played four games for the Steelers in 2010, one game for the Arizona Cardinals in 2011, and eight games combined in 2012 for Washington, Arizona and Buffalo. After signing with San Diego in 2013, the North Carolina native played 12 games for the Chargers that season totaling four tackles and one forced fumble. Butler moved on to Tampa Bay in 2014, playing in 11 games and having his best statistical season to date, racking up 14 tackles. Over the next two years (2015-2016) Butler played in a combined nine games for the Seattle Seahawks and Detroit Lions making five tackles.