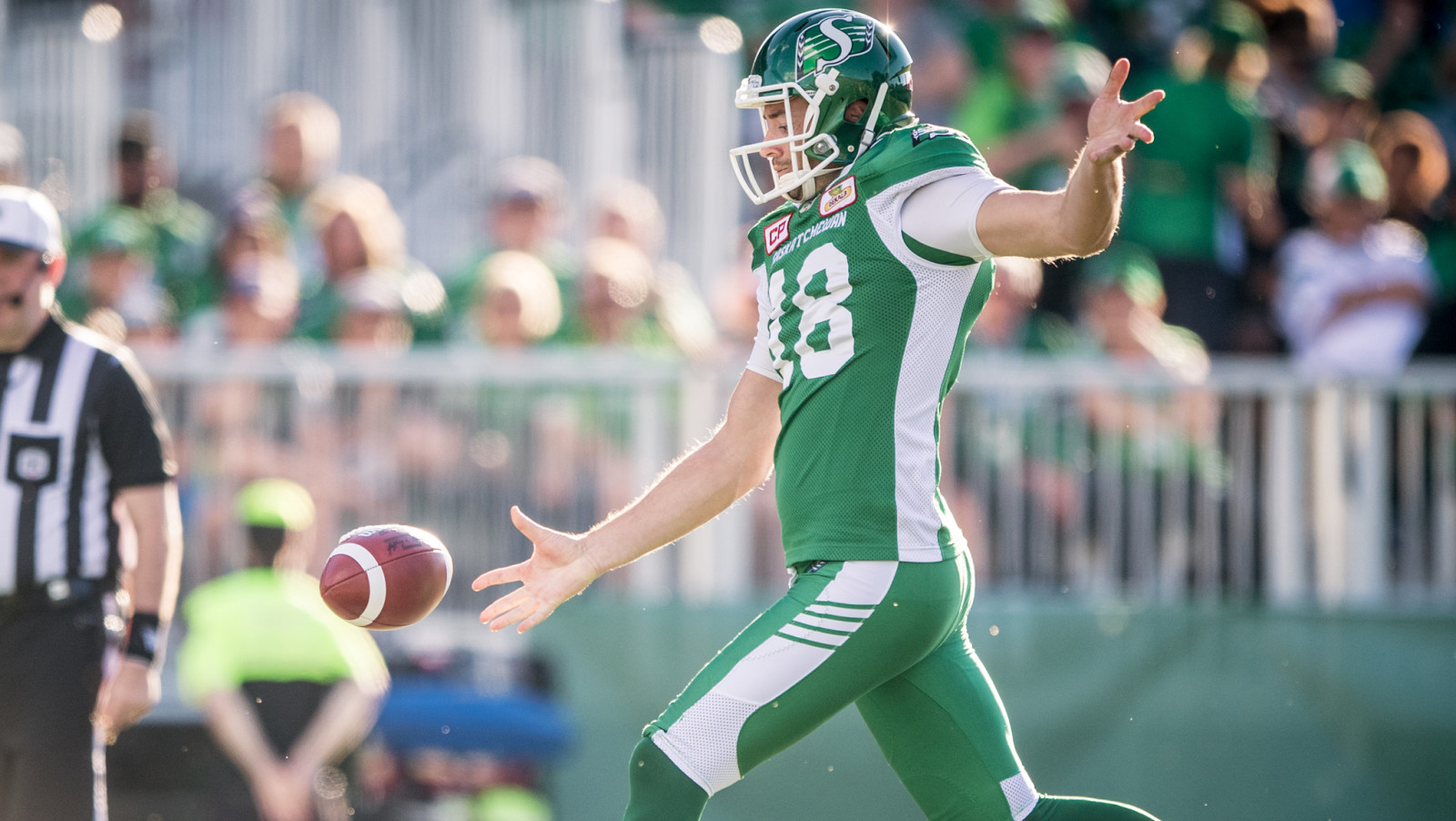 VANCOUVER — The BC Lions have signed punter Josh Bartel, the team announced on Monday.

Bartel (6’3”, 200) joins the Lions after spending the past four seasons with the Saskatchewan Roughriders and two campaigns with the Hamilton Tiger-Cats.