Esks return from bye refreshed for contest in BC 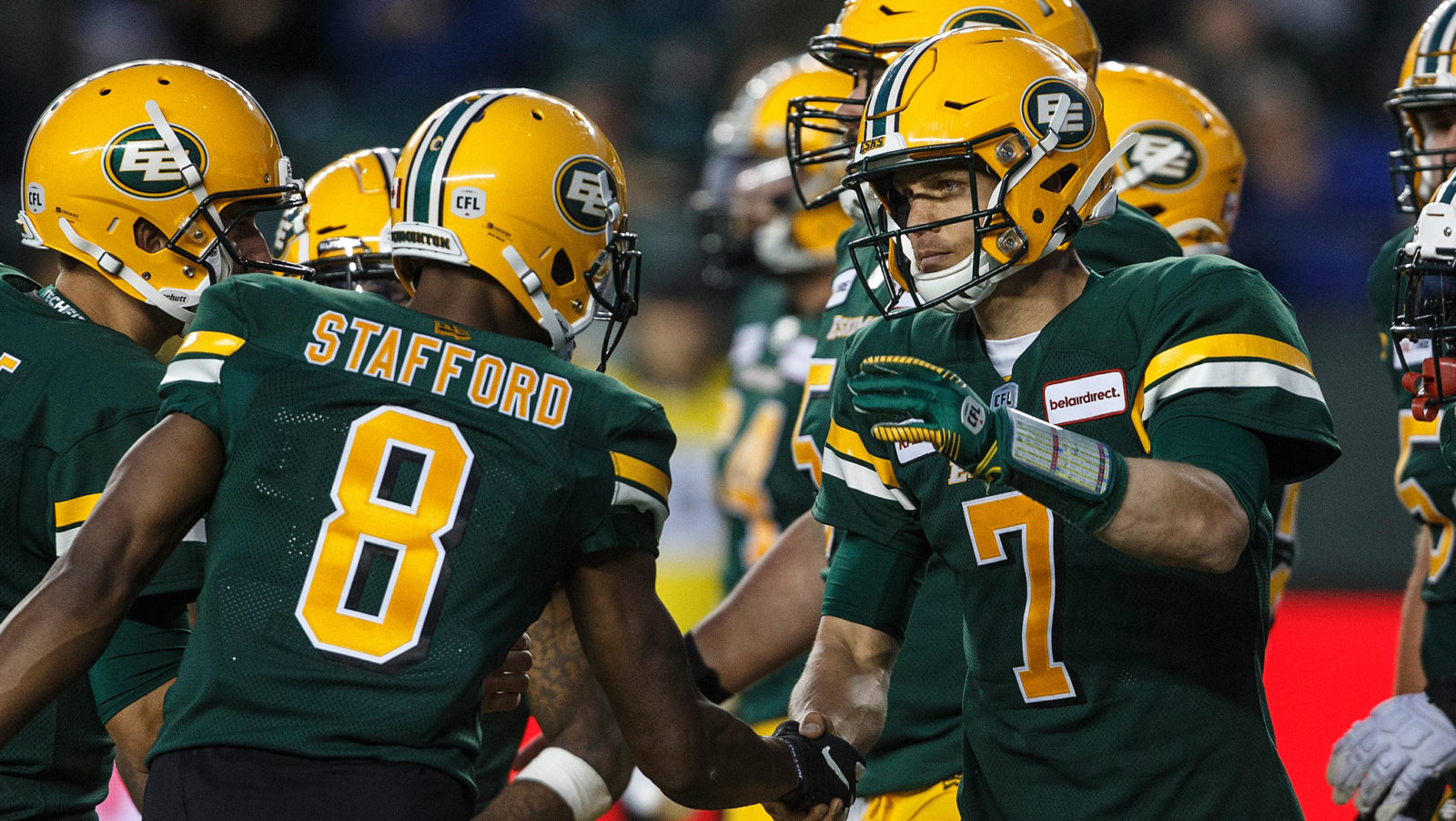 Esks return from bye refreshed for contest in BC

EDMONTON — The Edmonton Eskimos return from their Week 4 bye on Thursday, ready to shake off their first loss of the season and look forward to their next opponent.

“We had a good bye week,” said head coach Jason Maas. “The guys that stuck around got a lot of work in. I was here every day and I saw guys working, running. Guys were hanging out together. We went bowling yesterday as a team, had a great event.”

Having a bit of team bonding is a good thing for this new-look Eskimos team that has played just three games together so far in 2019 to build chemistry as they look to take on a BC Lions team fresh of their first win of the season.

Edmonton sits 2-1 on the season, trailing Winnipeg (3-0) and Calgary (2-1) and this week they have the chance to keep the Lions (1-2) behind them in the standings.

The Esks have played just one road game so far this year, a Week 3 loss against the Winnipeg Blue Bombers, and are looking forward to playing in a hostile environment at BC Place.

“I think they’re excited about going on the road and playing a Western opponent,” said Maas. “Really that’s what we’re worried about, is ourselves.”

With the Lions so close behind Edmonton in the standings, quarterback Trevor Harris knows that getting a win against a divisional rival will be crucial this week.

“We want to treat every game as if it’s important, regardless of who it is,” Harris said. “In terms of the standings, series, that stuff does come into play so we want to take advantage if we can, of opportunities. Every week is an opportunity and this week’s no different.”

Kickoff between the Esks and Lions is at 10:00 p.m. ET on Thursday.