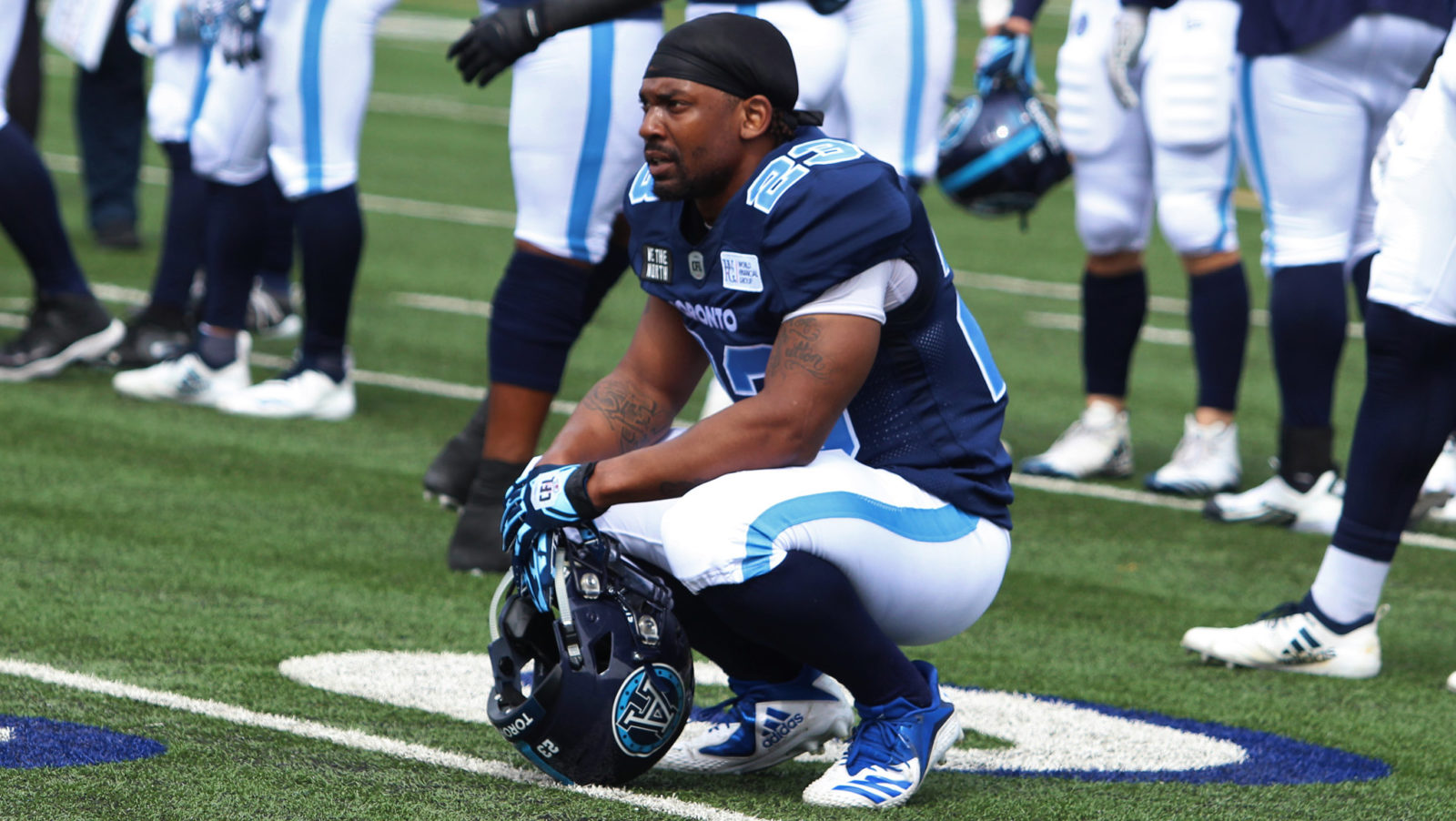 Sutton signed with the Argonauts as a free agent this off-season and did not play a game for the double blue.

Butler did not play a game for the Argonauts this year. Before joining the double blue, Butler suited up with the Saskatchewan Roughriders (2017-2018). In 26 career games, he tallied 70 defensive tackles, two special teams tackles, and a forced fumble.