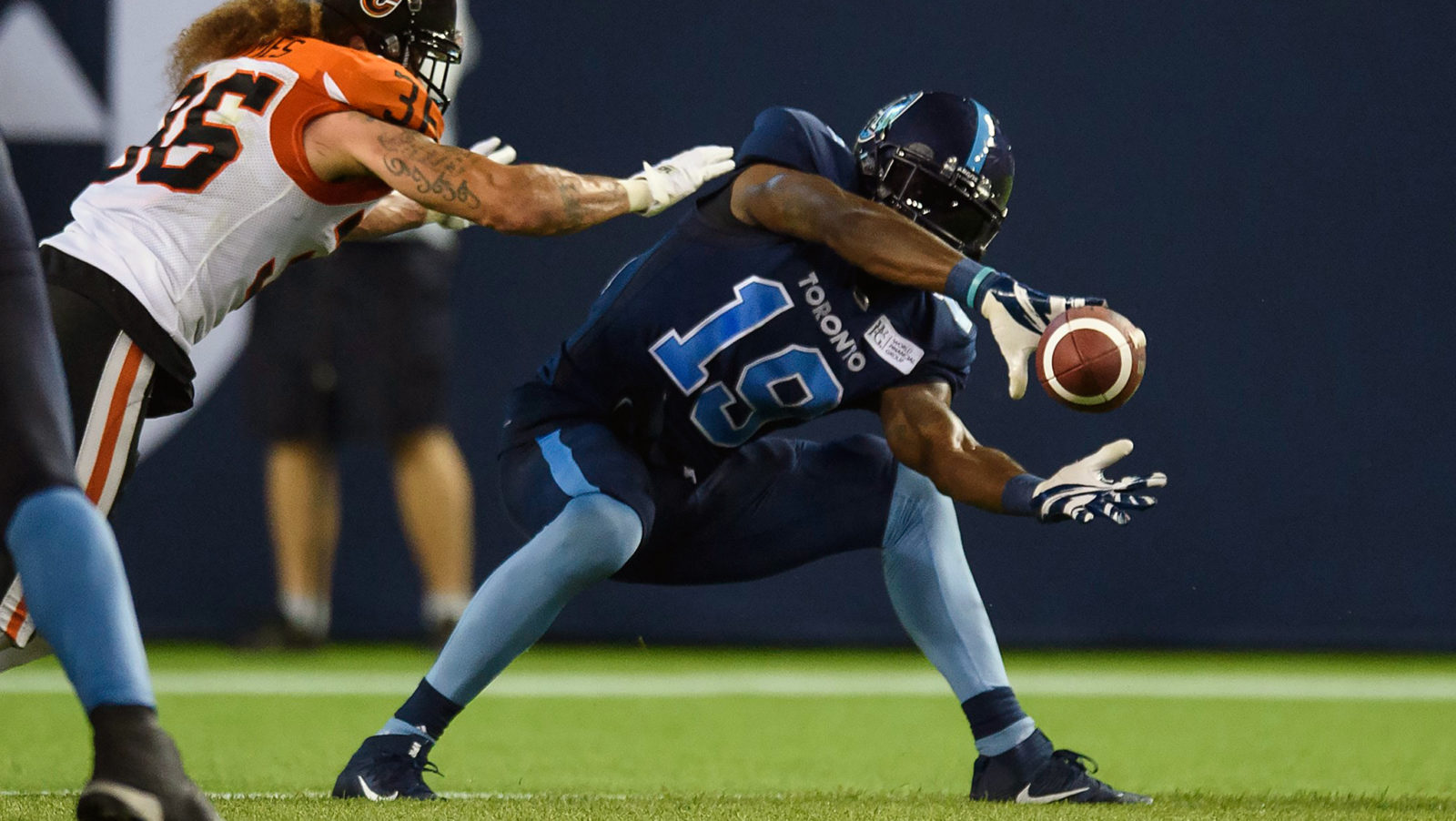 TORONTO — Mike Reilly is ready to face his old team for a second time this season, while William Stanback looks to continue his momentum as Week 5 of the Canadian Football League arrives.

Thursday Night Football features a West Division clash with the Edmonton Eskimos visiting the BC Lions with kickoff slated for 10 p.m. ET. The Esks are well-rested following a bye week, while the Lions are coming off a dramatic road win in Toronto which gave Coach DeVone Claybrooks his first victory. This will be Mike Reilly‘s second game against his former team, following a 39-23 win in Week 2 in Edmonton. As part of the Thursday Night Football Concert series, Tim Hicks will be performing at halftime.

Friday Night Football brings us to Winnipeg where the Blue Bombers will look to stay perfect against a Toronto Argonauts squad in search of its first victory. Last week in a battle of undefeated teams, Andrew Harris led Winnipeg to a 29-14 win in Ottawa following a 130 yards from scrimmage performance. Toronto is looking to win its first game in Winnipeg since 2015. Kickoff is set for 8:30 p.m. ET at Investors Group Field. 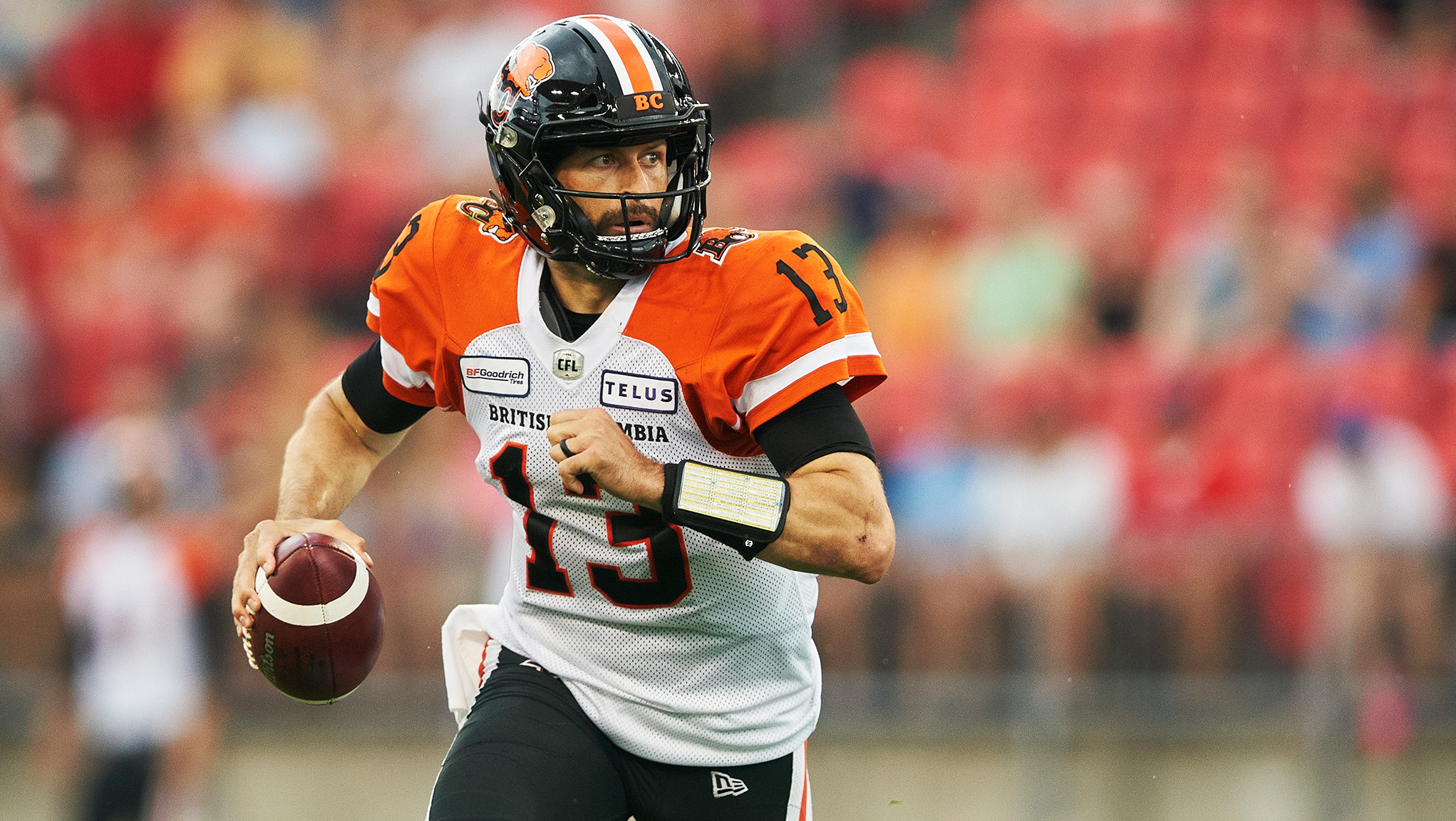 Week 5 in the CFL will draw to a close with a double-header on Saturday. The first game brings us to Ottawa with the REDBLACKS hosting the Montreal Alouettes beginning at 4 p.m. ET. William Stanback registered 249 yards from scrimmage and a hat trick of touchdowns in Montreal’s Week 4 win over Hamilton en route to being named a Shaw Top Performer. Ottawa is looking to bounce back after falling to Winnipeg.

At 7 p.m. ET, the Calgary Stampeders will take on the Hamilton Tiger-Cats at Tim Hortons Field. Nick Arbuckle, who will be making his second career start, is hoping to carry forward momentum from last week’s 37-10 win in Saskatchewan. Hamilton will look to avenge a Week 4 setback to the Als while improving to 4-1 on the year.

ESPN+ will carry Edmonton at BC and Toronto at Winnipeg.

ESPN2 will carry Montreal at Ottawa and Calgary at Hamilton.

Montreal at Ottawa will be TSN’s Live Mic game for Week 5.

FOUR COACHES HAVE COLLECTED THEIR FIRST WINS IN 2019