CFL Fantasy Podcast: The Week 5 lineups are in! 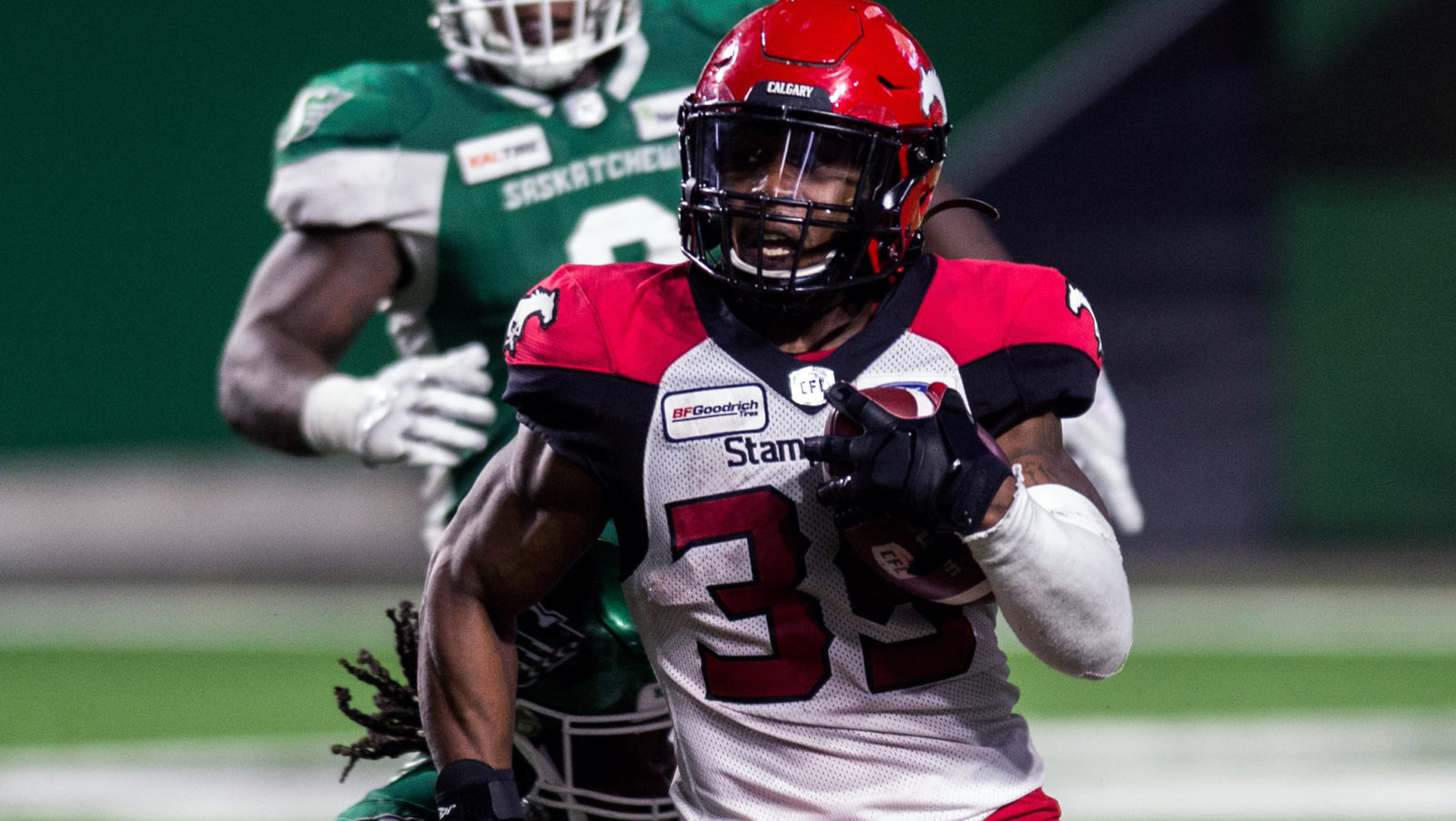 CFL Fantasy Podcast: The Week 5 lineups are in!

TORONTO — Low-cost plays continue to be the most popular at each position in TSN CFL Fantasy presented by LeoVegas.

Lucky Whitehead, Ka’Deem Carey and Nick Arbuckle are among leaders at their respective position groups, as Fantasy players look to manipulate the $40,000 salary cap to the best of their ability.

Injured stars like Bo Levi Mitchell, Don Jackson and Sean Thomas Erlington have opened the door for new faces on the stat sheet, including Ticats running back Anthony Coombs. 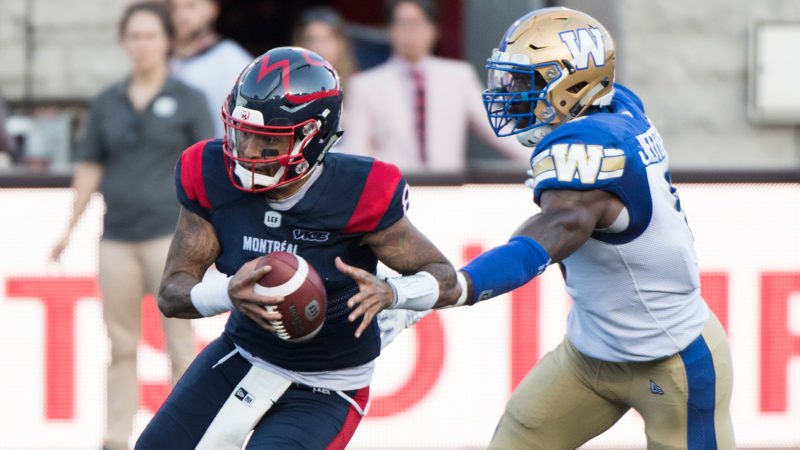